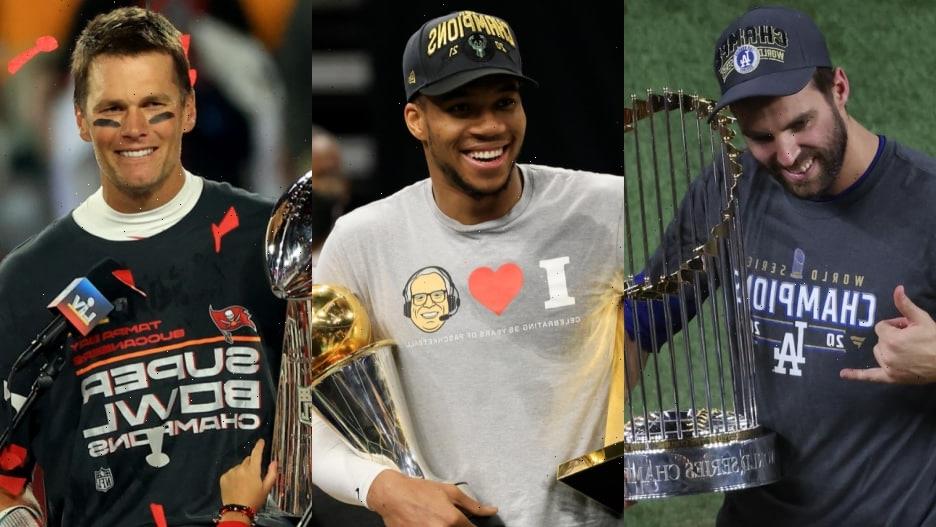 From Super Bowl to NBA Finals: Major Sports Championship Viewership Before, During and After COVID

The 2021 NBA Finals were about as successful as a Milwaukee vs. Phoenix matchup in July could be, and grew 32% in total viewers from last year’s series (when the Los Angeles Lakers defeated the Miami Heat and the year-to-year TV audience cut in half).

Of course, the 2020 NBA Finals faced much tougher challenges than this year’s market-size hinderance — namely a lengthy delay from summer to fall and a total of zero fans in the arena.

But this year’s NBA Finals viewership was also 34% below the last normal championships in 2019 — when the Toronto Raptors upset the Golden State Warriors. This is where you can excuse away some of the 2019 to 2021 decline to a June-to-July delay, the lack of household names on the Bucks and Suns and the relatively low-wattage, low-population media markets of Wisconsin and Arizona.

How have the championships for the other major sports performed over the same period of time? 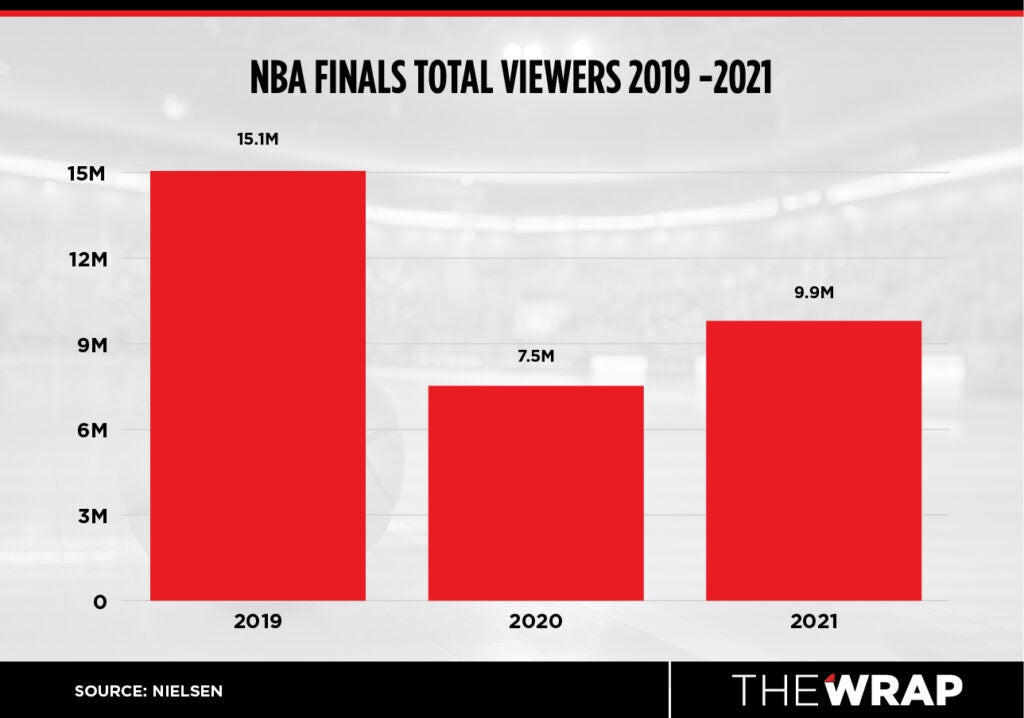 Super Bowl LIII in 2019 did all right, hauling in 98.5 million total viewers. That was a pretty boring game between the New England Patriots and Los Angeles Rams. The following year, the big game’s audience ballooned to 101.3 million for the Kansas City Chiefs vs. San Francisco 49ers, before crashing back down to Earth with this past February’s unfortunate 92.5 million total-viewer tally.

This year’s Super Bowl, which saw the Tom Brady-led Tampa Bay Buccaneers defeat those Chiefs, had a limited-capacity crowd. 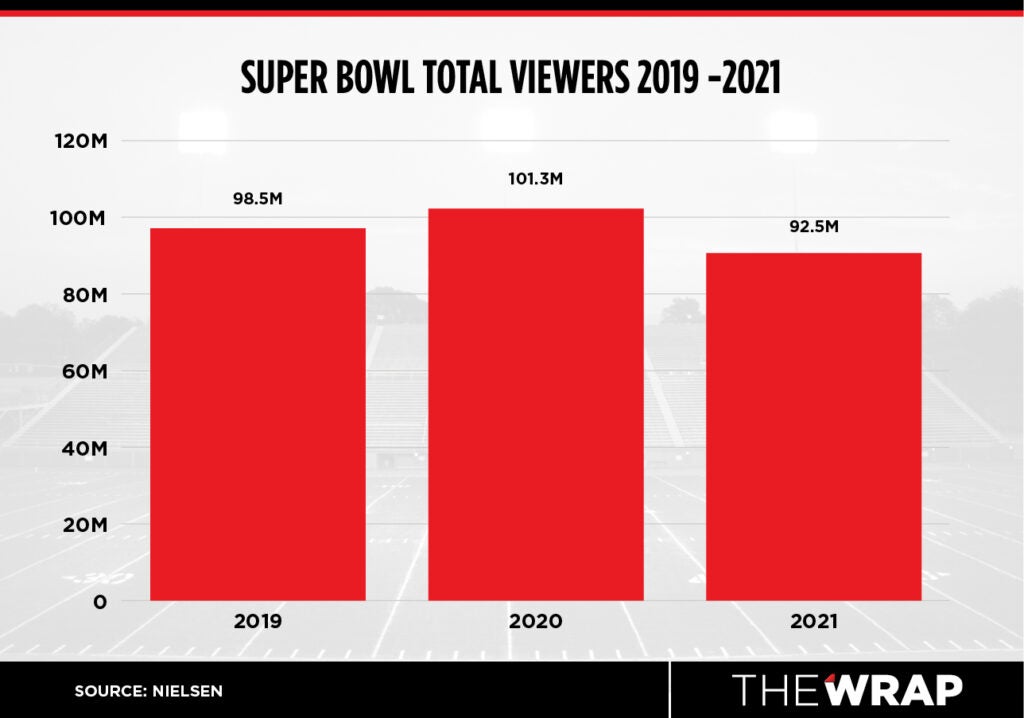 This reality does not bode well for the fan-free Tokyo Olympics, which kicked off on Friday. While we won’t get any rock-solid Nielsen data for Day 1 until Monday, don’t expect today’s opening ceremony to come close to Rio’s 26.5 million viewers in 2016.

Of course, there are numerous additional factors to consider with the Olympics. Time zones are always a consideration, and Brazil was much closer to U.S. time than is Japan. Plus in this particular case, the Tokyo 2020 delay from actual 2020 to Summer 2021 adds a whole new wrinkle not seen before. 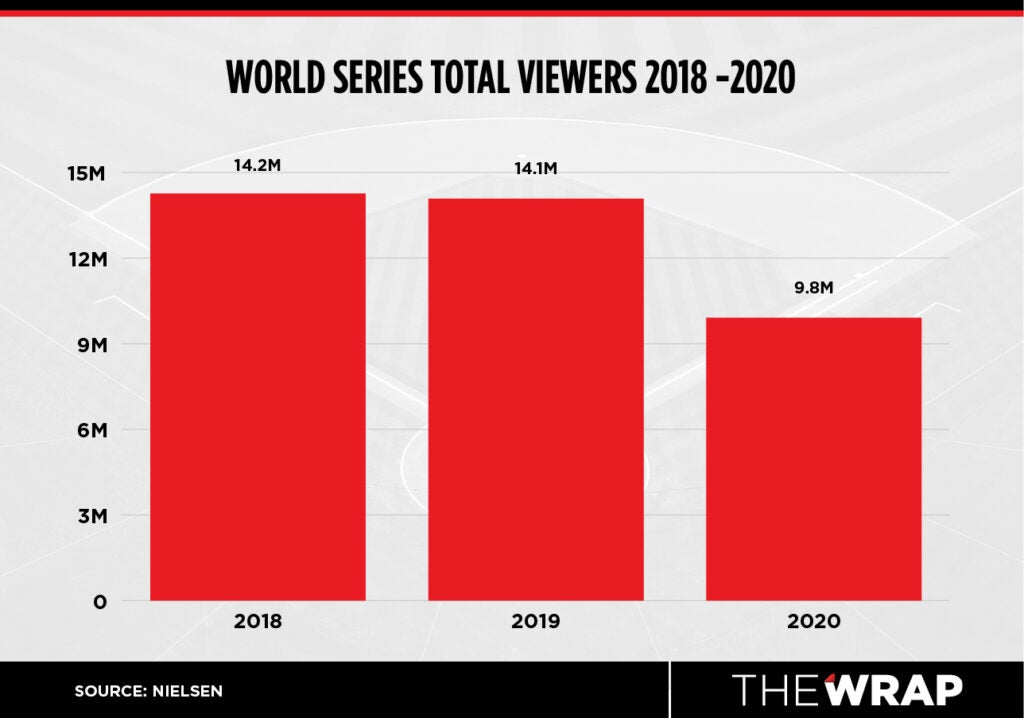 And then there’s the Peacock factor: NBCUniversal is heavily promoting the livestreaming option on its year-old SVOD service, only Peacock is not Nielsen rated. Comps will be difficult to generate — and likely difficult to swallow for NBC executives.

All numbers in this story are linear (just the free, over-the-air broadcast TV, in this case), and come from Nielsen’s final Live + Same Day data set. That means no digital or delayed viewing is included. With respect to our Peacock points above, those are both really small portions of viewership for live sports events — especially the DVR catchup part.

The NBA Finals air every year on ABC; Fox has the World Series rights on a long-term basis. The Super Bowl rotates between CBS, NBC and Fox. Due to a trade with NBC, CBS had the Super Bowl in both 2018 and 2020. Fox hosted the game in 2019.

NBC has had the Olympics for decades. 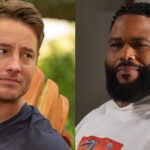