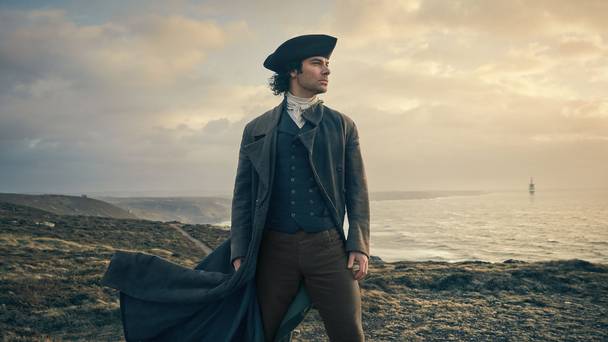 The third season of a show that came out of nowhere and immediately found an international audience lands next week. Scary rather than violent, this tale of uncanny goings-on in small-town America is worthy of Spielberg in his ET phase, with winning teenage leads to ground the inventive storyline. If you somehow missed it, you can catch up by binge-watching the excellent first season before starting the new one.

Now in its third season, this exuberantly twisty and often violent Spanish thriller concerns a major robbery where all may not be quite as it seems. Expect cliffhangers galore in a brilliantly shot show, though you may need to hark back to the start of the first season if you’re to make sense of it.

Based on an Israeli series, this saga of American high-school students searching for identity through sex, drugs and social media has already caused controversy in the US for its graphic frankness, though viewers on this side of the Atlantic may take it more in their stride.

This ratings winner returns this summer for its fifth and possibly final season, with sultry Dubliner Aidan Turner still rippling his muscles on the Cornish coast, and Eleanor Tomlinson no doubt remaining fiery as his flame-haired spouse. Comfort TV for lovers of period drama.

Summer film guide 2019: From blockbusters to indie flicks and the best of the festivals