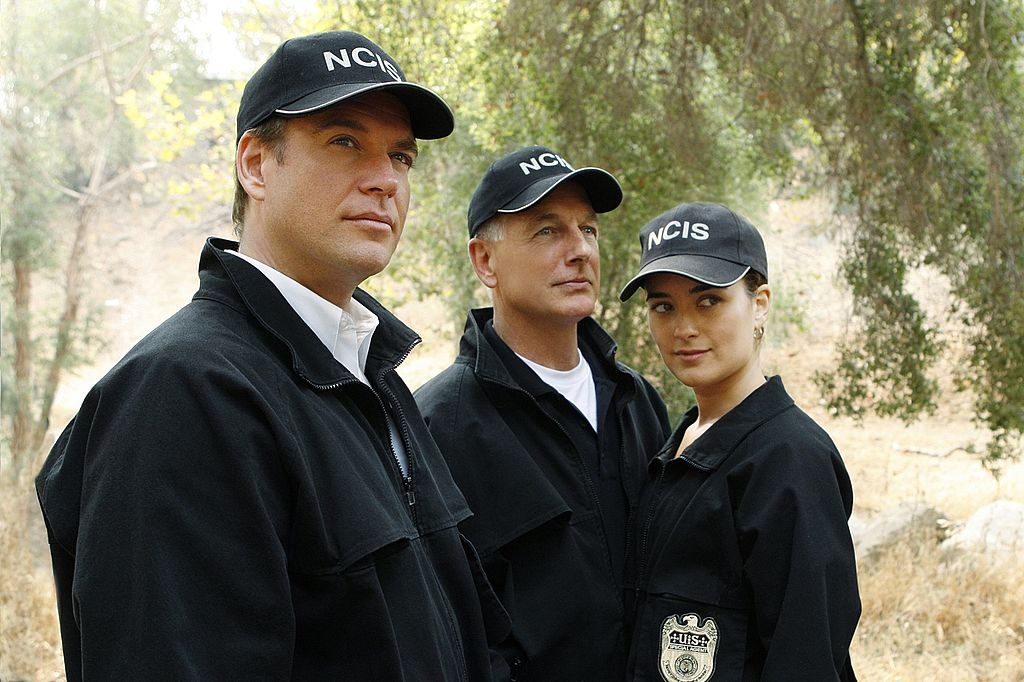 Certain TV shows seem capable of outliving any setback and rising to any occasion. From replacing integral characters to devising original content after fifteen or more seasons, very particular programs – The Simpsons, NCIS, Law & Order: SVU – mesh into the fabric of society. Discovering a secret ingredient to success, they go on to reach cultural phenomenon status.

This list will attempt to highlight TV shows that have outlived their presumed run while explaining precisely how they’ve managed to garner such impressive ratings year after year. Taking fans’ opinions into account, as well as available information regarding each series, we will determine what makes these shows seem destined for forever. That is, forever in the world of television.

NCIS is going onto its seventeenth season and – like many police and crime-oriented dramas – weaves a separate narrative with each episode, while retaining few series-long arcs. So, what makes NCIS so different. After sixteen seasons, the show tops the pedestal at #1. How?

Cote de Pablo once explained that NCIS is a success because the cast remains “concerned” and “passionate” about the show; despite the passing of time, they still discuss their characters and how to keep the series “fresh.” One would argue that the interrelationships at play in NCIS are a great part of the show’s success.

From Ziva and DiNozzo to Gibbs and Ziva, the show focuses on chemistry; whether a father-daughter dynamic or a slow-boiling romance, NCIS is, first and foremost, about the people, not the plot.

Many episodic series struggle to balance their character arcs with the week’s suspense – squeezing characters’ internal conflicts in at the end of each episode. However, NCIS perfectly balances its short and long-term arcs, creating characters, not caricatures, creating behaviors as opposed to quirks. People are drawn to people; it’s quite simple.

One the air for 30 seasons, The Simpsons remains one of the most well-known and most popular TV shows of all time. So, how can a cartoon – often quite silly and preposterous – remain at the top?

According to fans, many relate to the show’s “dysfunction,” as the family – from an alcoholic father to a protective mother and a trouble-making son – has been tackling the concept of the “functionally dysfunctional” family since before it was “cool.” While similar shows may have existed at the time, The Simpsons really ran with it…and benefitted as a result.

Fans argue that The Simpsons mirrors everyday American life and, featuring quite edgy characters, draws in fans who do not want to watch shows akin to The Brady Bunch and Leave it to Beaver, in which each episode’s struggle is as temporary as the timeslot (and often muted at that).

Good old Law & Order: SVU: the show that endlessly catalyzes anger, frustration, sadness, and great distress among its viewing audience. You wonder – why do we keep coming back for more?

Outliving its predecessor as NCIS outlived Jag, Law & Order: SVU has become a cultural institution and, no matter how much we move forward, the show remains socially and culturally relevant.

As Rolling Stone explained, Law & Order: SVU, since its premiere, has displayed a willingness to “tackle taboo topics around sexual assault,” bringing to light horrendous behaviors that thrive in the shadows. Opening the door to discussions around sexual assault, the show has been more impactful than those behind it could have ever hoped. And, in the #MeToo Era, as Rolling Stone notes, the show simply grows in relevance.

As for SVU, its staying power likely comes down to its fearless approach to primetime. The series, never straying from the difficult subjects, remains true to its origins, while staying, unfortunately, with an always relevant landscape.

Because Supernatural is coming to a close, it did not make the list on a technicality alone; however, many cite the show’s depiction of family and its portrayal of villains (often likable) as integral to its success. The show also strives in the fandom realm and is likely to take on the “cult classic” nomenclature down the line.

While there will be a constant debate surrounding Family Guy – is it stupid or genius? – it’s staying power has earned the show an honorable mention.  Many argue that the show, in its own weird way, can be educational. However, the series remains committed to delivering on its humorous intentions (with the same consistent style).