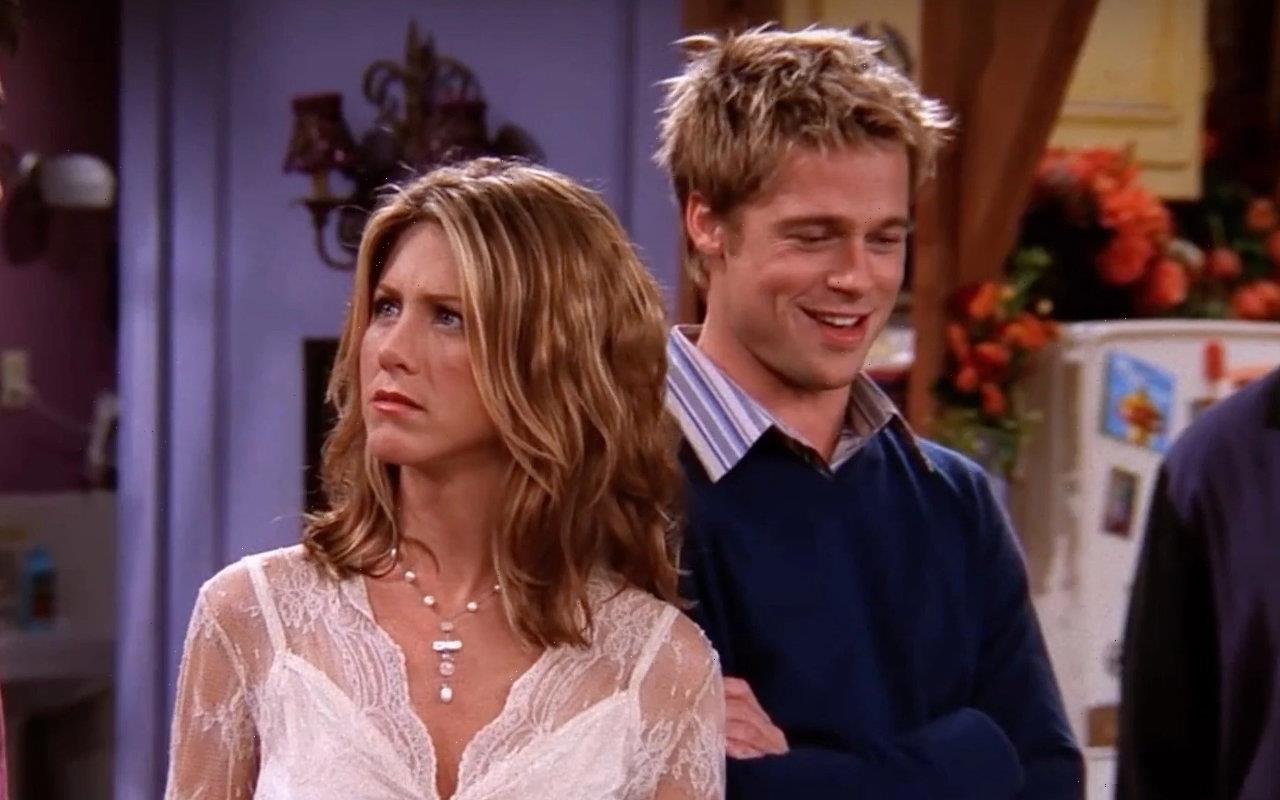 In the highly-anticipated reunion special, Jennifer and David also shock fans when they reveal that they had ‘major crush’ to each other during the first season of the hit series.

AceShowbiz -“Friends: The Reunion” aired on Wednesday, May 26 and successfully brought plenty nostalgic moments for both cast members and fans. In the highly-anticipated special, returning cast including Jennifer Aniston, Courteney Cox, Lisa Kudrow, Matthew Perry, Matt LeBlanc and David Schwimmer talked about the 10 years of their iconic sitcom.

They discussed the running jokes, romantic moments and at one moment, they talked about beloved guest stars who had made appearances on the show. “We had amazing guest stars,” David recalled in the new HBO Max reunion special. “Couldn’t believe all these people, who we were massive fans of [were on our show].”

Fans would remember that some of the cast members’ real-life love interests, including Courtney’s ex-husband David Arquette, Matthew’s one-time girlfriend Julia Roberts and Jennifer’s ex Brad Pitt, were among the memorable guest stars on “Friends”.

Referring to the “Once Upon A Time in Hollywood” actor, David said to Jennifer, “And your fella, Brad.” To that, she responded, “Pitt came and did one.”

Although Brad and Jennifer split over 15 years ago, it was reported that they have a good relationship. “[They] have been friends for quite some time,” a source previously said of the former couple. “There’s nothing romantic there, but they are definitely aware that their fans are constantly rooting for them to get back together and laugh about it together.”

Back to the reunion special, Jennifer and David also shocked fans when they revealed that they had “major crush” to each other during the first season of the hit series. “At some point, we were both crushing hard on each other, but it was like two ships passing because one of us was always in a relationship, and we never crossed that boundary. We respected that, but we both…,” David said.

He then wondered, “And I’m thinking, ‘How do not everyone know we’re crushing on each other?’ ” However, Matthew and Courteney corrected David, saying that they actually knew about it.

As for Jennifer, she said, “Honestly, I remember saying one time to David, ‘It’s going to be such a bummer if the first time you and I actually kiss is going to be on national television. Sure enough, [the] first time we kissed was in that coffee shop. So we just channeled all of our adoration and love for each other into Ross and Rachel.”