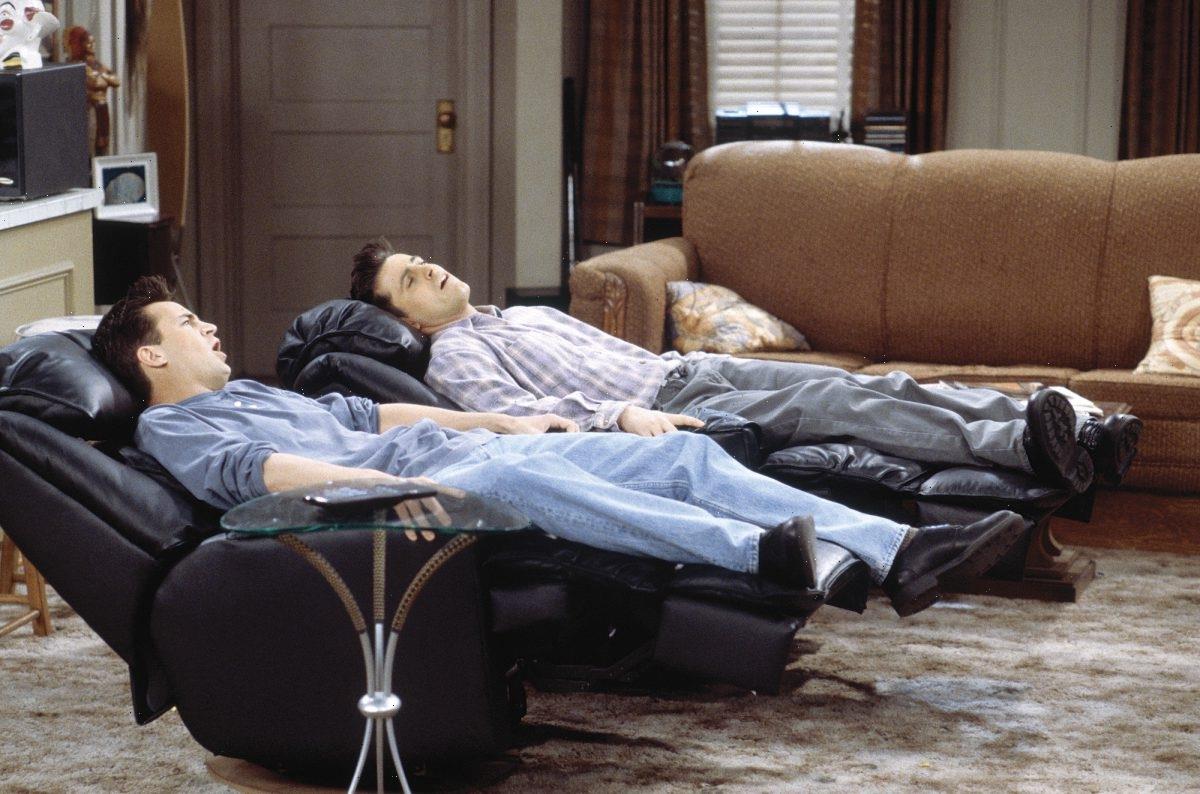 Friends and Blossom only overlapped by one year on NBC. In 1994-1995, Blossom was in its final season and Friends was just beginning. However, Blossom star Joey Lawrence said Friends inherited his character, Joey Russo. Lawrence says he saw Matt LeBlanc visit the Blossom set while he was preparing to play Joey Tribbiani.

Lawrence was a guest on the Wild Ride with Steve-O podcast on March 10. In discussing his career, Lawrence revealed the curious overlap between Joey Russo and Friends’ Joey Tribbiani.

Was Joey Lawrence the basis for Joey Tribbiani on ‘Friends’?

Lawrence was 19 by the time Blossom ended. Joey Russo was a dim-witted, hormonal teenager with the catch phrase “Whoa”. He sees LeBlanc’s Friends character as Joey grown up.

“At the end of the day Matt LeBlanc was basically playing Joey Russo at 25 on Friends,” Lawrence said on Wild Ride with Steve-O. “As a matter of fact, it was Joey Tribbiani so NBC knew exactly what was going on with those two things. As a matter of fact, I think they had him come to the stage in their early development of Friends to watch how I was playing that character.”

The secret to Joey Lawrence and Joey Tribbiani’s behavior

Both Russo and Tribbiani were womanizers, but they were also fan favorite characters. Lawrence said he knew the secret. Tribbiani’s endearing “How you doin’?” was an extension of Russo’s qualities. 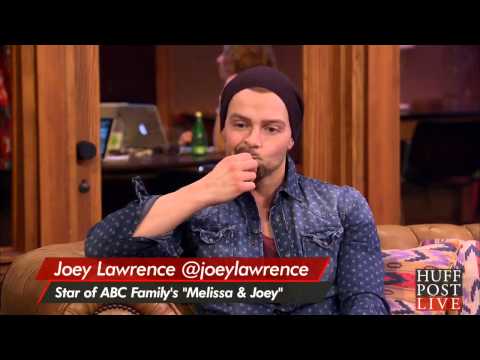 “When you play a dumb character, if he’s innocent and he’s a womanizer, you can get away with anything because he’s not a lecherous person,” Lawrence said. “So Joey Russo got away with a lot of stuff because he was just innocent. Like, ‘Oh my God, I love boobs, they’re amazing.’ That’s not disrespectful because he’s just being genuinely honest instead of like, going, ‘Yeah baby.’ Once it gets into that…

One advantage LeBlanc had as an older actor was acclaim. Lawrence never got Emmy nominations for Blossom. LeBlanc got three for Friends.

“Matt LeBlanc did that beautifully at 25,” Lawrence said. “I was 15 so [with] Matt LeBlanc you get nominated, you get the Golden Globes and things. At 15 they just think, ‘Oh, that must be what he is.’”

That also made it harder for Lawrence to transition into different roles after Blossom.

“I’ve had to really, really work to break down a lot of barriers along the way because you have that kind of success as a kid, it’s great but on the other side of it is you get typecast a lot,” Lawrence said. “So coming out of that, there’s a lot of transition that doesn’t happen. You have to break down a lot of barriers that shouldn’t be there because as actors, that’s what we get paid to do is play different characters. So why wouldn’t you be able to do that?