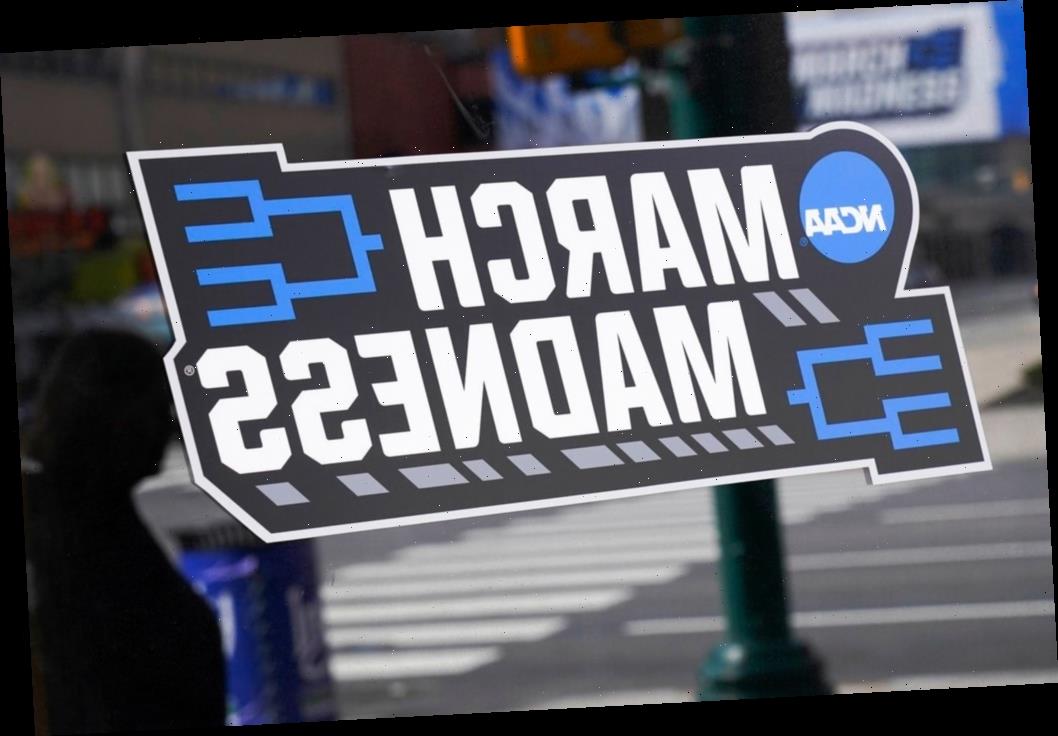 The return of the NCAA men’s basketball tournament after a pandemic-related hiatus of a year was a solid draw on Friday night. But that had good news/bad news attached.

The CBS coverage of the annual tournament to determine the college basketball championship saw the eye network clock in with an 0.8 and an average of 3.26 million viewers, easily outdistancing the field. While that led Friday, it was down significantly from two years ago in both numbers.

Fox’s WWE Friday Night SmackDown was the runner-up on Friday, coming in with an 0.5 and 1.95 million viewers. They saw Edge beat Jey Uso and earn the right ot be the Special Ringside Enforcer for the Universal Championship Match at WWE Fastlane. Sasha Banks also defended her SmackDown Women’s Title against Nia Jax.

A new 20/20 on ABC that examined the Atlanta massage parlor massacre and Asian-American hate crimes in general came in with an 0.4. Earlier, a Shark Tank repeat opened the alphabet network night.

On NBC, a repeat for The Blacklist and Dateline were on the calendar

The CW saw Whose Line Is It Anyway? score an 0.1 in its first half-hour, followed by a repeat. A new Penn & Teller: Fool Us closed the evening with an 0.1.