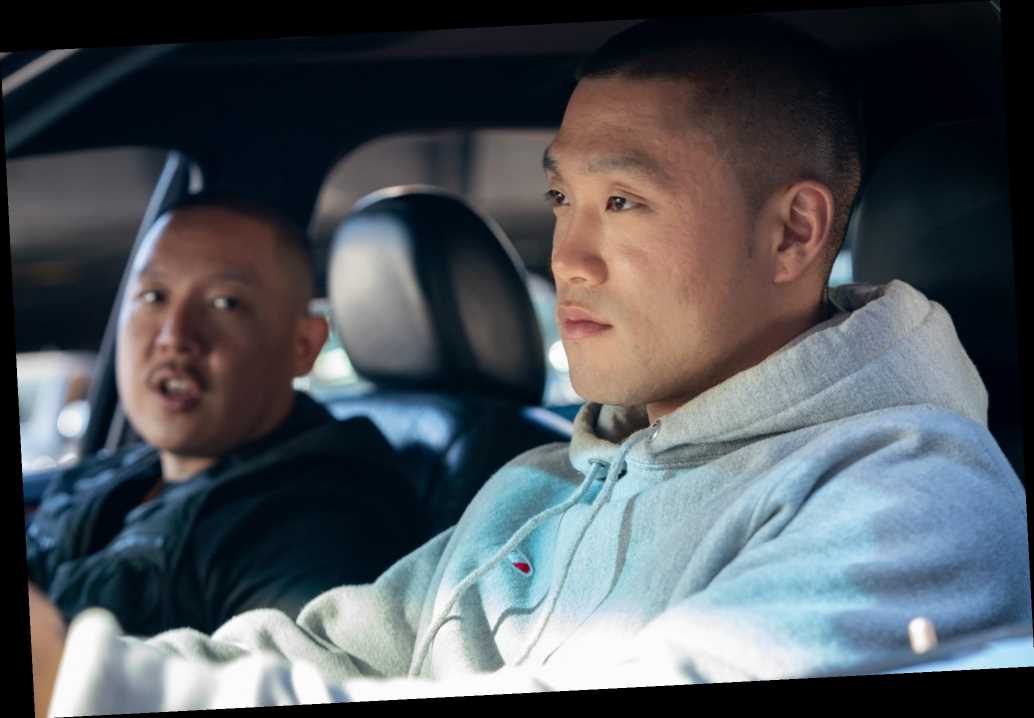 Eddie Huang is going from author to writer and director with his new basketball drama Boogie.

Huang, whose 2013 autobiography Fresh Off the Boat inspired the ABC sitcom of the same name, is now telling the story of Alfred "Boogie" Chin, a young Chinese-American basketball phenom in New York City who dreams of playing for the NBA. Focus Features released the film's stirring first trailer on Tuesday.

Starring newcomer Taylor Takahashi as Boogie and the late rapper Pop Smoke as Boogie's rival, Monk, Boogie finds himself struggling with his dreams and his parents' expectations of attending an elite college.

"No one believes in an Asian basketball player," Boogie says. "It's a joke in this country. We can cook, clean, count real good but anything else we're picked last." Boogie is Pop Smoke's first and only film following his murder during an alleged home invasion in February 2020.

In July, four people—two men and two teenagers—were charged with murder in connection to the rapper, according to the Los Angeles County District Attorney's Office.

This is Huang's first directorial feature after serving as a producer on multiple shows including Fresh Off the Boat and his Vice show Huang's World.

Boogie is in theaters on March 5.