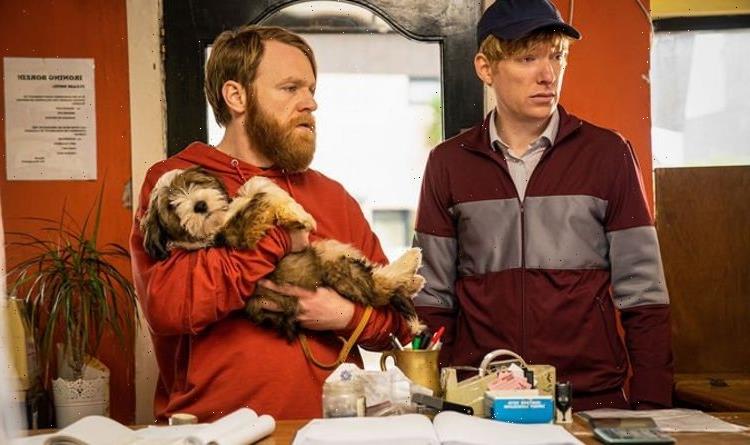 Frank of Ireland is the new Channel 4 comedy series created by Brian and Domhnall Gleeson. In the show, the two real-world brothers play best friends with a few problems. The Dublin-set series started tonight, April 15 on Channel 4, but who is in the show? 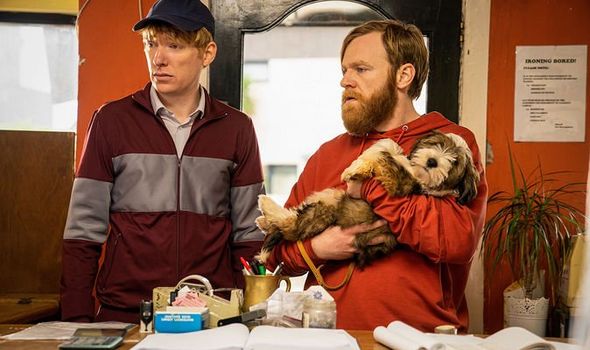 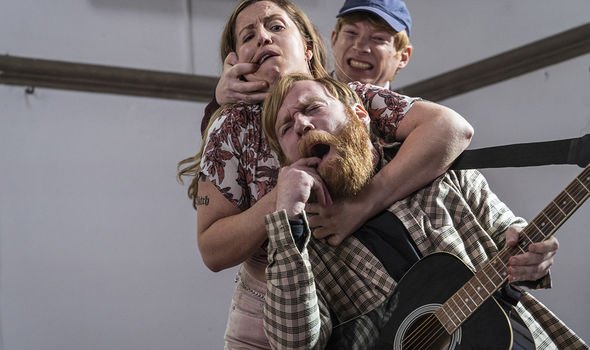 Who is in the cast of Frank of Ireland?

Brothers Brian and Domhnall Gleeson created and star in the show, but they are joined by a cast of familiar faces.

Domhnall Gleeson stars as Doofus, a kind-heartened soul that must deal with the chaos caused by his friend.

Gleeson boasts roles in some of the biggest Hollywood blockbusters in recent years, including Star Wars: The Rise of Skywalker, Harry Potter and The Revenant. 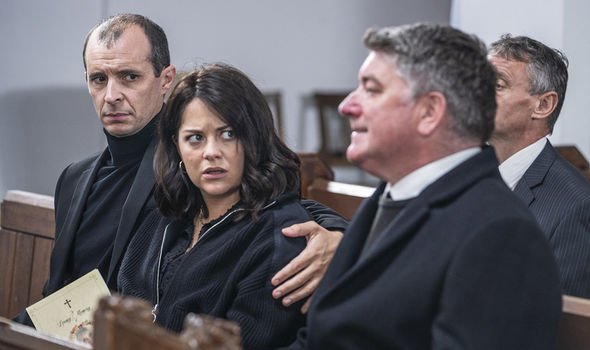 Frank is the chaos Doofus must deal with, played by Brain Gleeson, he is a struggling singer who lives at home with his parents in his 30s.

Having starred in several high-profile projects, Gleeson can be seen in Peaky Blinders, Mother! And Phantom Thread.

Only showing up near the end of the series, Brendan Gleeson plays a character who is connected to Frank.

Best known for his roles in films such as In Bruges, Harry Potter and Paddington 2, Gleeson’s recent roles include work in State of the Union and Mr Mercedes. 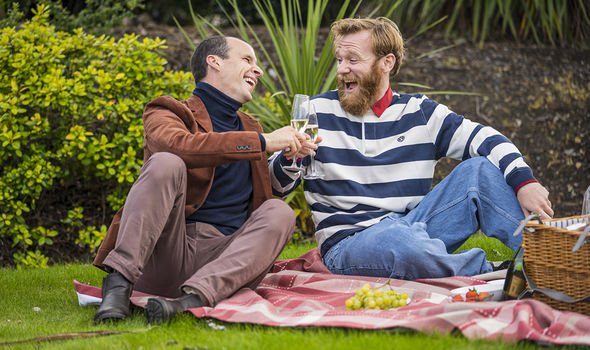 Green could recently be seen in the series Roadkill, Normal People and Dublin Murders. She has also worked in films such as The Guard, Burnt and Rosie.

He has also played parts in Peaky Blinders, The Infiltrator, and The Secret Agent.

Pom Boyd plays the fierce mum that knows how to deal with Frank’s behaviour.

Boyd is both an actress and director, having directed the three short films, Today, Hard Day and Birthday.

As an actress, she is known for her parts in Vanity Fair and more recently in Fate: The Winx Saga.

Dennehy has worked across film and TV, fans may recognise him from Good Omens, Peaky Blinders, and Outlander.

Recent films he has starred in include Mandy, and a part in Star Wars: Rogue One.

Frank of Ireland is available to watch on Channel 4 and All 4 now.