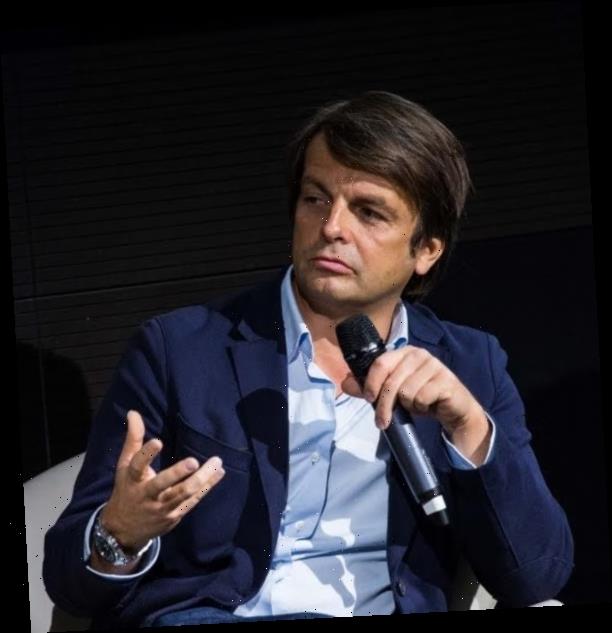 Following Banijay’s takeover of Endemol Shine Group, Nicolas Coppermann, president of Endemol Shine France, will be stepping down at the end of July, with François de Brugada taking the helm of Banijay France.

As CEO of Banijay France, de Brugada will spearhead the combined unscripted and scripted footprint and lead the company’s talent base.

De Brugada has been with Banijay since its inception in 2008, playing a pivotal role in its international expansion. He became CEO for Banijay France since 2015.

“François has been with Banijay since the start. Playing a significant role in the globalization of the business from the word go, he has gone on to build an incredibly strong footprint for us in France,” said Marco Bassetti, who also described de Brugada as a “first-class strategic and commercially-minded player.”

De Brugada said, “Banijay France has long been the home of some of the nation’s best talent and I am honored to be welcoming a host of new creative entrepreneurs into the fold.”

“Combining the strengths of both groups, I hope that Banijay France will continue to be a renowned home for the top brands in the country and IP that travels the globe,” said de Brugada, who praised Coppermann for building “a strong operation in Endemol Shine France and successfully [putting] the brand on the scripted map in France.”

De Brugada will be taking up an interim managing director position alongside his CEO responsibilities when Coppermann leaves the company at the end of the month.