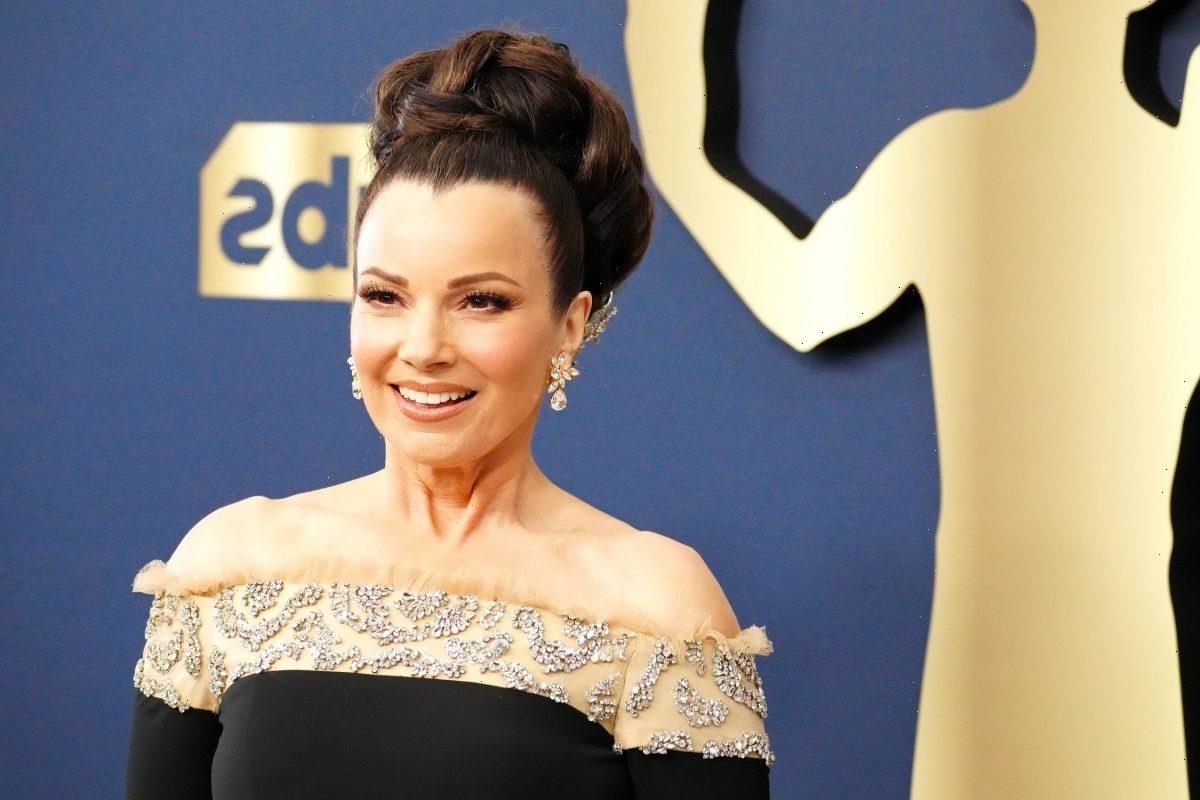 The Nanny is one of those shows that feel like the quintessential 1990s. The series, which premiered in 1993, ran for six seasons and amassed a solid following while on the air. Now, it is experiencing a resurgence. Fran Drescher, the actor who portrayed Nanny Fran Fine, has a theory about why the classic series has amassed a whole new following. She says the show’s sudden popularity is thanks to HBO Max and timing.

The Nanny found a brand new fan base when HBO Max launched and added the series to its catalog. Fran Drescher believes the sudden resurgence is partially due to HBO Max making the content accessible. She doesn’t think that’s the only factor, though. Drescher said the show’s recent success is partially due to timing.

In an interview with USA Today, Drescher said she believes renewed interest in the show has a lot to do with timing. She said, “timing is everything. The millennials were children when the show was first airing on CBS. As they got older and started having kids of their own, not only did they appreciate this classic television show with nostalgia, but also (watched it) through a new lens as an adult.” Drescher said that she thinks Millenials are catching the costumes, the jokes, and the double entendres for the first time, making the content feel new.

Fresh content is on the way, too. Drescher has been working on a Broadway musical of The Nanny for some time. A television reboot isn’t out of the question, either.

Gilmore Girls aired on The CW and The WB from 2000 until 2007. While it was beloved initially, it was still a bit of a niche show. That changed when it was added to the Netflix catalog. According to Insider, Gilmore Girls accounted for .77 of all Netflix streams in 2018.

Sex and the City found a new fan base when HBO Max added it to its catalog. Fans new and old logged in to watch the HBO Max reboot, And Just Like That… in December 2021, too. The reboot is considered HBO Max’s most successful original project to date.

The Wire wasn’t as popular as some of its competitors when it originally aired. The series might have just been ahead of its time. According to Variety, The Wire’s viewership ballooned during the coronavirus (COVID-19) pandemic, partially thanks to the show’s inclusion on HBO Max.