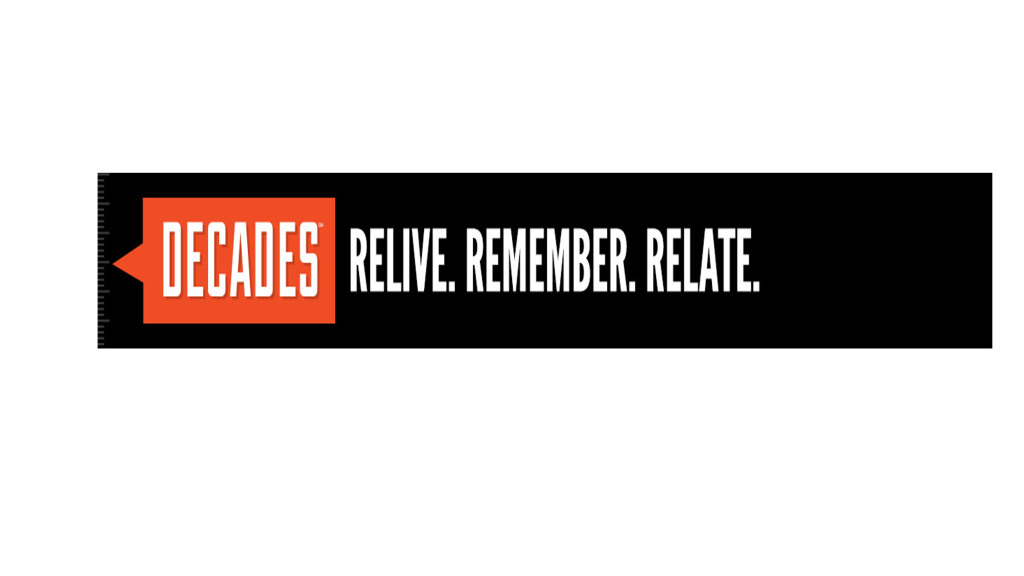 “Frank Cicha and the Fox Television Stations have been terrific partners in the Movies! TV Network, and their enthusiasm for joining the Decades affiliate family has been significant,” said Neal Sabin, Vice Chairman of Weigel Broadcasting Co. “We look forward to working with the station group on this beloved network.”

Decades’ programming includes the daily one-hour original series Through the Decades, hosted by award-winning journalist Bill Kurtis, along with original specials and iconic series including The Best of Ed Sullivan, Rowan and Martin’s Laugh-In, The Dick Cavett Show, I Love Lucy, The Mary Tyler Moore Show, The Bob Newhart Show, as well as movies and documentaries.