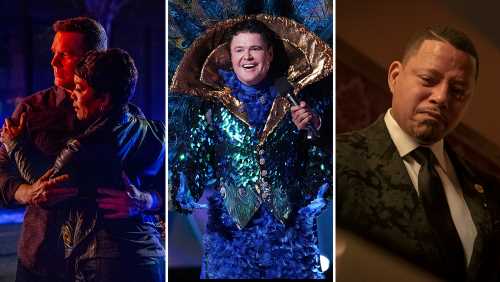 Fox has set fall premiere dates for its new and returning series for the 2019-2020 broadcast season.

Empire begins its sixth and final season Tuesday, September 24 at 9 PM ET/PT, following the Season 3 return of The Resident at 8 PM ET/PT.

FOX FALL 2019 PREMIERES
(All Times ET/PT, except where noted)