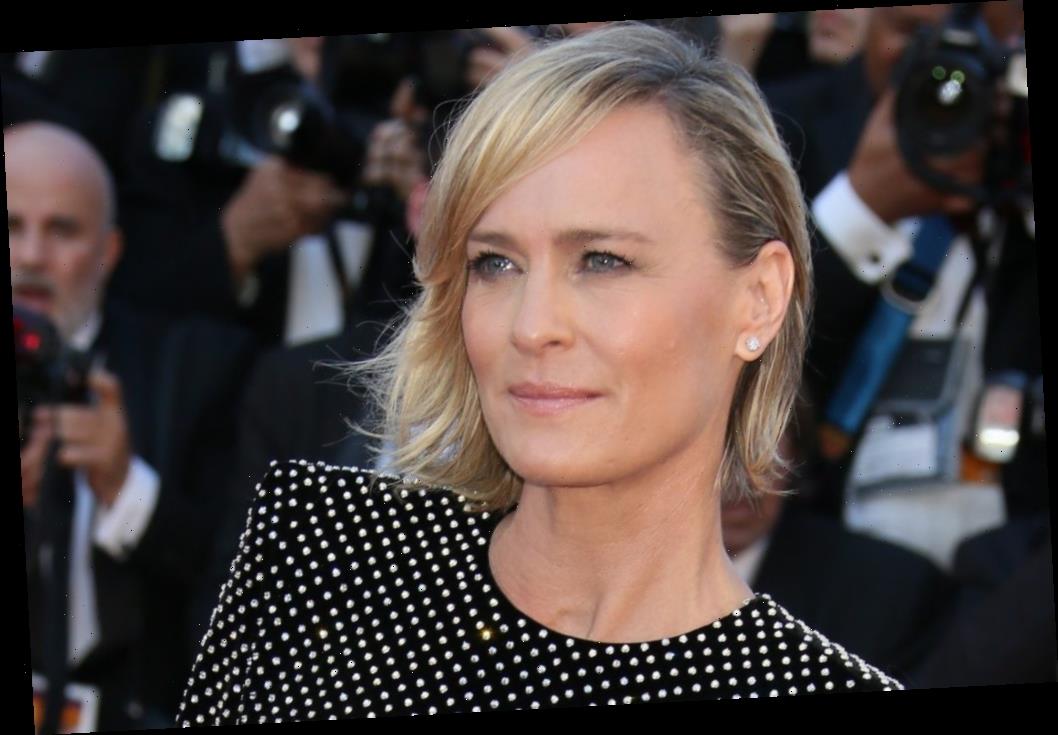 Wright sat down with the Los Angeles Times to discuss her experience filming Forrest Gump in 1994. In the interview, Wright disclosed that while she felt extremely comfortable on the set of Forrest Gump, filming the love scene between Forrest and Jenny was still “uncomfortable.”

While Hanks’ character Forrest is the main protagonist of the movie, Jenny is perhaps one of the most complex characters in the film. When she was a child, Jenny’s father abused her, and she finds herself in the cycle of abuse with future romantic partners.

Throughout the movie, Jenny’s story is a parallel to Forrest’s life, and they repeatedly cross paths. By the end of the film, Jenny has become a loving mother to Forrest’s son, and she learns to accept Forrest’s love as well before she dies of an unspecified virus.

“She’s a lost soul who finds herself. But she is not a tragic figure, at least not more than any other girl going through her 20s and that catharsis,” Wright told the Los Angeles Times. “Maybe the difference is that we get to see her through every transformation over 30 years in a movie, as opposed to a therapy session.”

While filming Forrest Gump, Hanks and Wright got along extremely well on set.

“Robin is devoid of any pretense,” Hanks told the Los Angeles Times. “In her life and in her work, she lacks any ulterior motives, which is rare. She’s also a good deal of fun. Of course, it’s not as if we did tequila shots or anything in between set-ups!”

In one scene of the movie, Wright performed the song “Blowin’ in the Wind” while nude. Because of the professional nature on set, she was not uneasy during filming. When asked about filming the movie’s love scene with Hanks, Wright reportedly rolled her eyes.

What Robin Wright took away from portraying Jenny

As painful as Jenny’s story is, Wright believes the character had to go through hardships in order to grow.

“I hear from older people that, with experience, you feel that things that used to burden you in your 20s don’t anymore. It’s a bit easier to figure things out and not let it abuse you, like Jenny (in Gump) has let things abuse her,” Wright said.

At the time of the interview with the Los Angeles Times, Wright hoped she would also reach a point in her life when things from her past no longer bothered her.

“Even though she knew it was not the right path, she had to do it anyway. That was her fate,” she said. “I can’t wait to get to that point where I can say, ‘Yeah. It happened. That’s life.’”