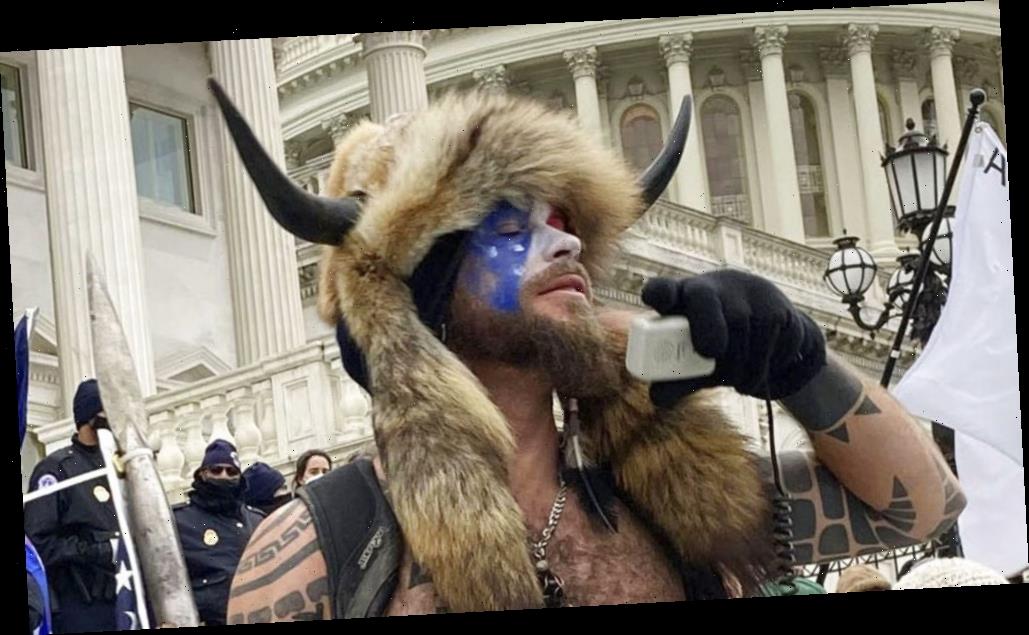 A federal courtroom is a lot like a box of chocolates. You never know what you’re going to get.

That was never truer than Friday, when the attorney representing Jacob Chansley, aka Jake Angeli, better known as the “QAnon Shaman,” used the fictional film Forrest Gump in his argument before a federal judge.

The QAnon Shaman faces felony charges of interfering with police during a civil disorder and obstruction of Congress, as well as several misdemeanor counts. He was arrested in Arizona on Jan. 9 and has been in custody since.Chansley, who has been in custody since his arrest, has argued that he was allowed into the Capitol building by police. His bare-chested and behorned fur hat were widely publicized as a symbol of the Jan. 6 insurrection.

Attorney Al Watkins claimed his client went to the Capitol on Jan. 6 at the invitation of former President Donald Trump, “like Forrest Gump.”

His somewhat opaque reference explained: In the film, Forrest Gump was invited with the US Ping Pong team to the White House, where he met then-President Richard Nixon, an encounter that would prove fateful for Nixon in the days after the grip and grin.

“We’re not dealing with a man of violence,” Watkins said to US District Judge Royce Lamberth. “They genuinely believed in the truth of what was being asserted by the highest hired hand in the land, the president…”

Prosecutors argued that there is no reasonable version where Chansley could have believed he was being escorted into the Capitol, pointing to the broken windows and the alarms in the building. He allegedly was asked to leave several times, but remained in the Senate chamber, leaving a note at the vice president’s desk stating, “It’s only a matter of time. Justice is coming.”

A ruling on the request for release is expected soon. Until then, Chansley is staying at the Gray Bar Hotel. Forrest Gump, of course, stayed at the Watergate in a room set up by Richard Nixon.