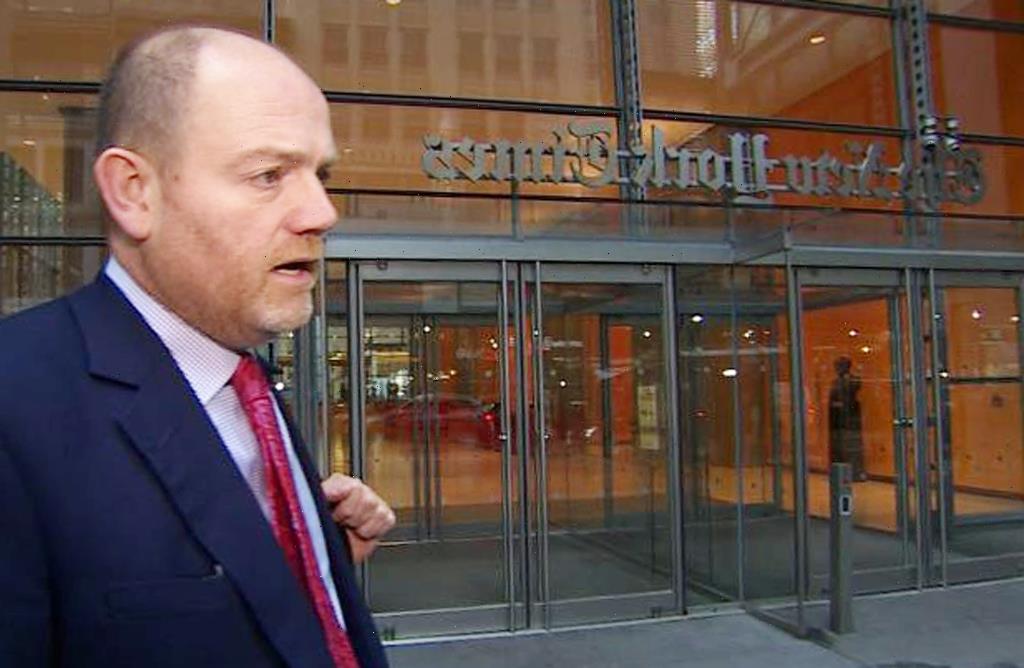 Former New York Times CEO Mark Thompson has said US TV news is in “dead trouble” as it loses audiences under the age of 60.

Thompson, who used to be BBC Director General and ran the NYT between 2012 and 2020, described US news channels as being “completely unchanged” since the 1980s, stating that the UK has done more to innovate during that time.

“News feels like a particularly old-fashioned style of broadcasting aimed entirely at older audiences,” he said at today’s Freeview Outside the Box event. “I live in the US and [TV news] seems completely unchanged since the 1980s. I think it is in dead trouble.”

News broadcasters’ greatest challenge is to reinvent the experience of serious journalism for a smartphone generation, argued Thompson, who pointed to the NYT’s growth in podcasting during his tenure. Shows such as The Daily were launched and attracted huge youth listening figures from young people who observers had been saying “didn’t like speech radio” for years.

Andrew Neil Speaks Out On "UKIP Tribute Band" GB News: "It Could Fall Into Irrelevance And Obscurity"

“In the UK, the biggest threat to Public Service Broadcasters comes from the behaviour of younger people everywhere and whether or not you’re moving fast enough to move or reimagine your great content for them,” he said.

The UK government should see the likes of the BBC and Channel 4 as “partners and champions” in its soft power battles, added Thompson, a sentiment also delivered by Jane Bonham Carter in the previous session.

He urged these broadcasters to make authentic British drama to avoid a global version of the UK that is “very particular to our tradition, public schools and aristocracy but doesn’t really tell you very much about the actual UK in 2021.”

Thompson, who has also been CEO of Channel 4, rubbished the government’s plan to privatise Channel 4.

“If privatising Channel 4 is the answer then what is the question?,” he considered. “It seems like something the UK government is just trying to do [with no motive].”