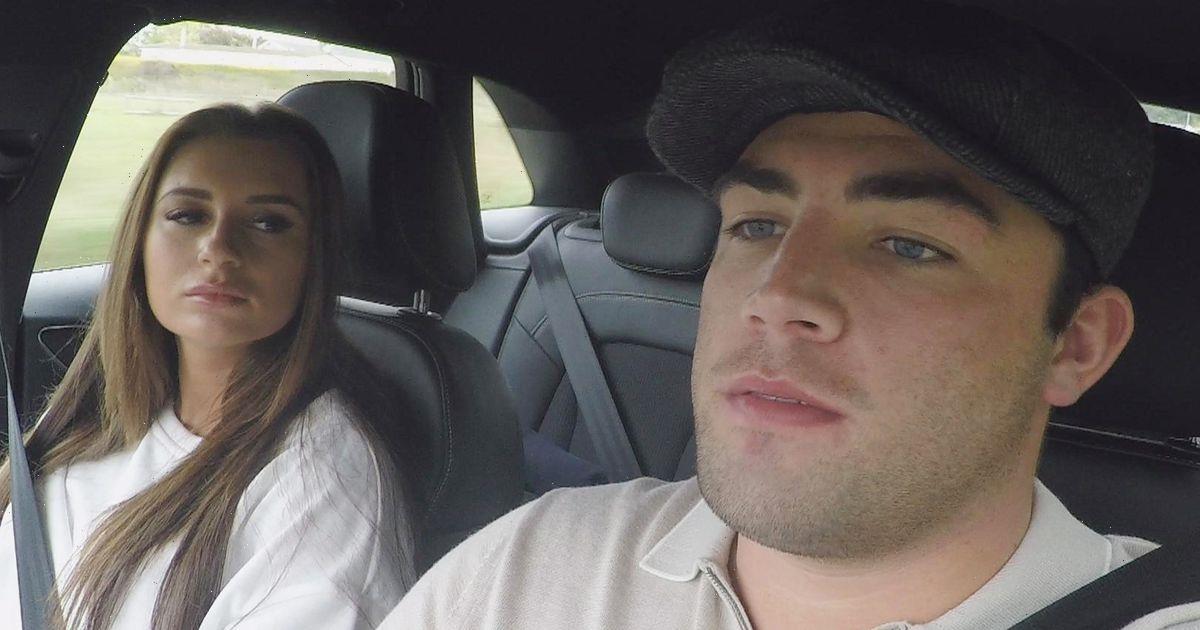 Love Island is one of the most popular reality shows of recent times.

Having smashed records, the ITV2 dating show relaunched back in 2015 after the early 00's celebrity version.

With no signs of slowing down, fans can't blame ITV bosses are trying to squeeze as much magic out of the contestants as they can.

There's been several spin-off shows over the years which have followed the Islanders back in the real world away from the villa.

Following reports that Ekin-Su Culculoglu and Davide Sanclimenti are among those who are set to be offered huge money deals, Daily Star are have taken a look back at some spin-off shows.

Chris Hughes and Kem Cetinay let the cameras follow them as they reunited outside the villa.

In a two-part series, the loveable twosome set out on a musical journey of discovery, as they explored the world of rap, grime and hip-hop.

After growing close in the villa, they turned their attention to their next affection as they hit the streets to meet the great and good of the rap music scene.

Chris and Kem reunited a year later to take on the nation in a series of surprise challenges set by the public.

They traveled far and wide across the UK in their 'Bro Mobile' to meet their challengers and test their skills.

With only clues to guide them, Chris and Kem have to decide whether to take on the challenge, knowing little about what exactly it will entail and who they will be competing against.

Chris and Olivia: Crackin' On

The fiery pair attempted to continue their rollercoaster relationship away from the Love Island villa in front of the cameras.

With dramas following them wherever they went, the couple split before the series finished filming.

Their toxic break-up played out on screen in front of ITVBe viewers.

Jack Fincham and Dani Dyer are the only winning couple to land their own spin-off show after leaving the villa.

The programme saw the former lovebirds open up their lives to the cameras away from the tropical paradise.

They shared an intimate close-up of their relationship, along with the everyday ups and downs that come with a non-stop schedule in the public eye.

However, things didn't work out for the pair due to pressures that come with building their careers around their relationship.

What Camila Did Next

Camilla Thurlow followed in the footsteps of her icon Princess Diana to risk hands-on life-threatening danger for her documentary.

She travelled back to Cambodia to revisit her roots as a humanitarian worker there, working for the mine clearance charity; HALO Trust.

The one-off special saw her looking to live out her passion for charity work like her icon Princess Diana.

The Boxer and the Ballroom Dancer

The pals went through a series of trials and tribulations of learning a new skill that is so far out of their comfort zone.

The two-part series saw the pair in training as Curtis entered the ring and Tommy took to the dancefloor.

Maura Higgins: You're Joking Me!

Irish beauty Maura bagged herself her own television series after leaving the villa.

The cameras followed the brunette bombshell as she prepared to compete in the Spartan Race, a five-kilometre extreme obstacle course around Twickenham rugby ground.

Maura has also gone on to be a contestant on Dancing on Ice and a presenter on ITV's This morning and Ireland's version of reality television competition Glow Up.

Love Island airs nightly on ITV2 and ITVHub at 9pm