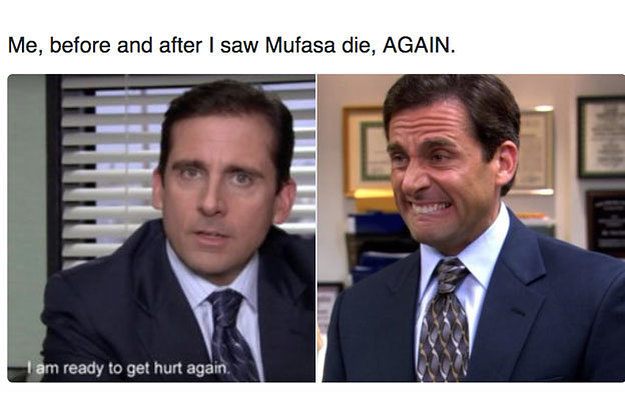 Mufasa is one of the best dads in Disney canon/movie history, and it’s fair to say his death halfway through The Lion King traumatized a whole generation. 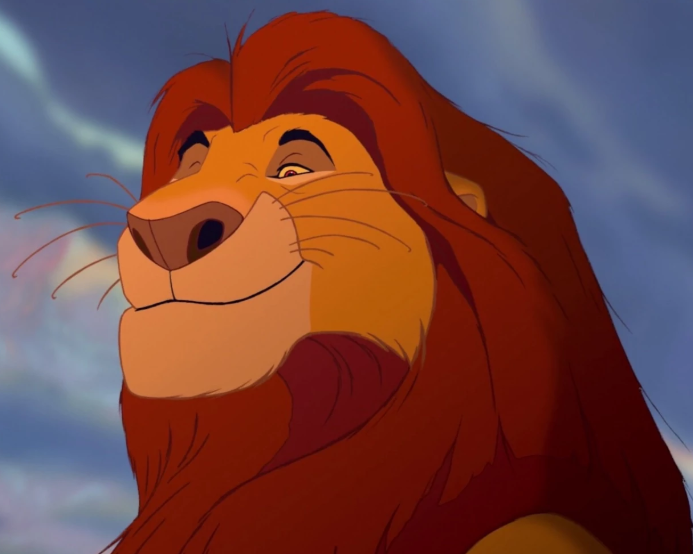 He died in the most BRUTAL way, too – murdered by his brother, with his own heroism and love for his son turned against him. 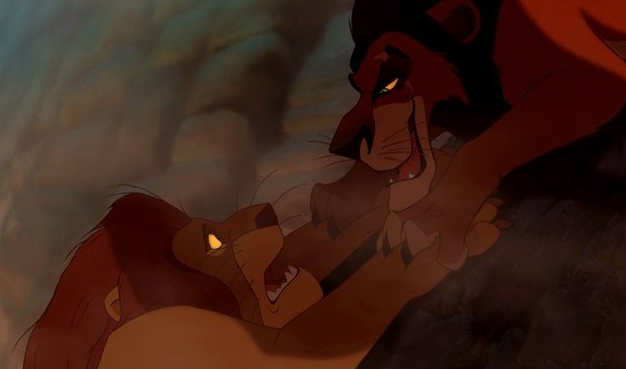 I will never get over the absolute betrayal of this moment.

Just to make it hurt even more, we then had to watch as young Simba confronted his dad’s dead body – and SNUGGLED UP INTO IT while begging him to get up. 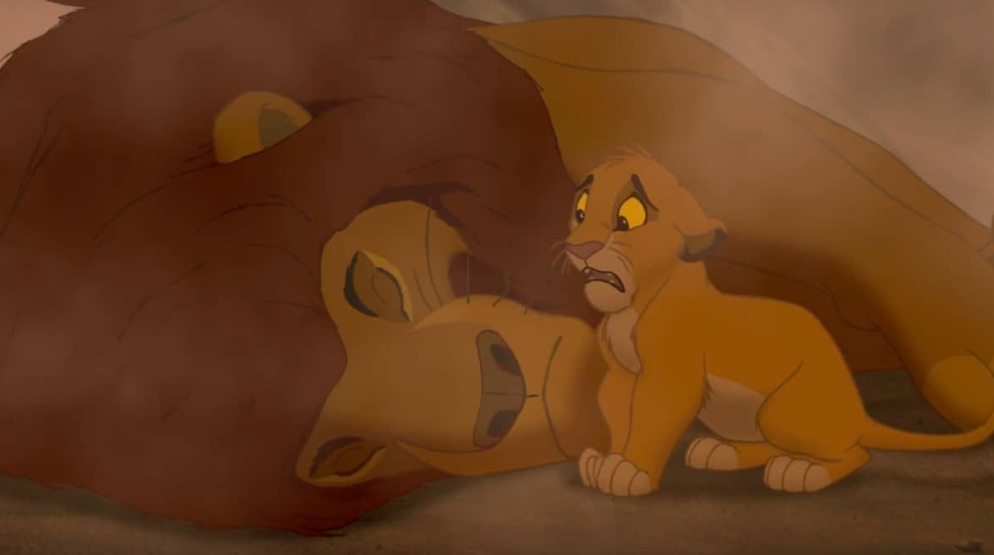 It was frankly rude. And emotionally scarring.

So when I heard Disney was doing a live action remake of The Lion King, my first thought was “NOPE”, because I felt like I couldn’t watch Mufasa die all over again. 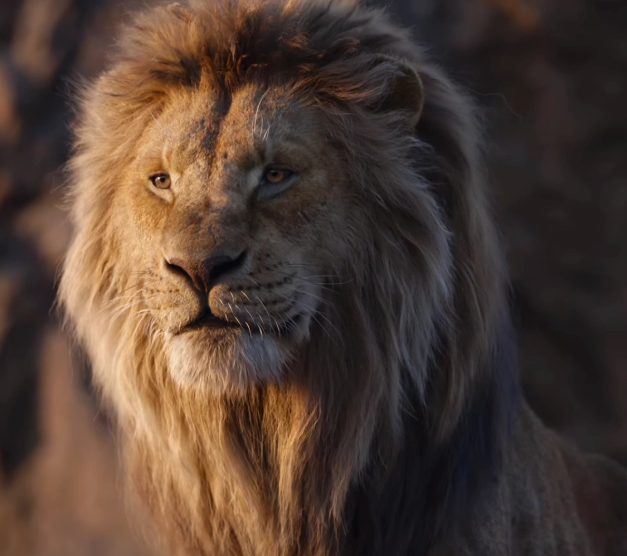 And I certainly wasn’t the only one.

But of course, we all willingly put ourselves through it.

And it was just as brutal as ever.

In fact…it might have been even harder to watch this time around?

Why does being an adult somehow make it hurt even more?

We’re really never going to get over this.

But spare a thought for the next generation, experiencing it for the VERY FIRST TIME.

That shit hurts at any age.

Can’t get enough of The Lion King? Check out all our coverage here.