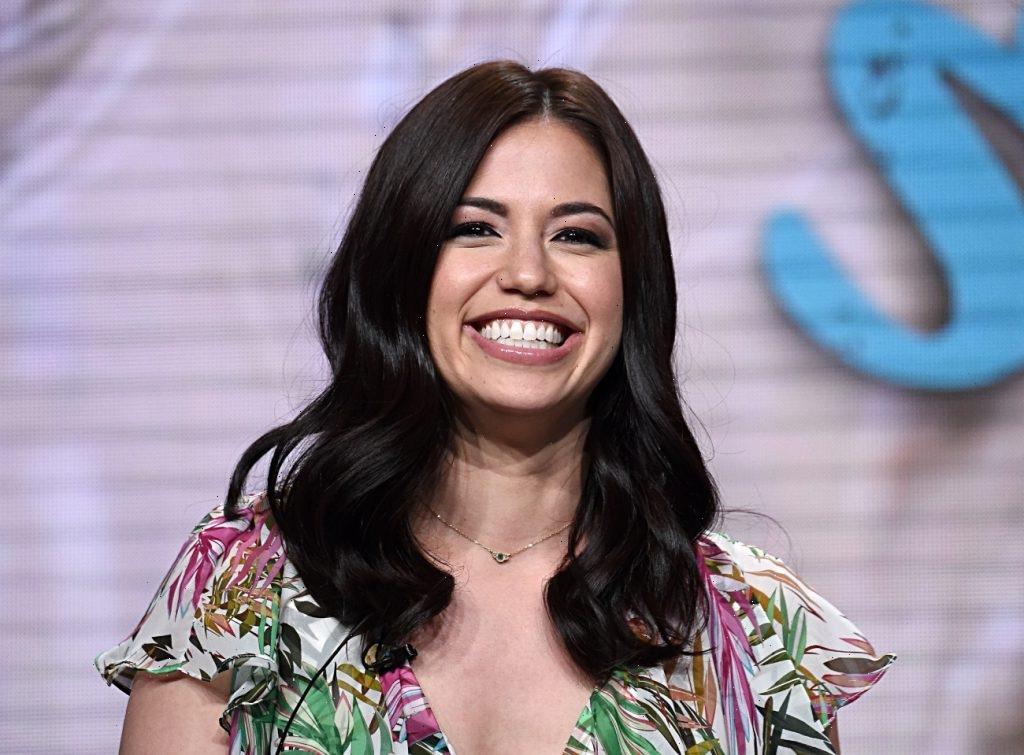 Food Network is home to a stable of talented chefs, many of whom like to push the boundaries of culinary creativity. Molly Yeh is one of the network’s newest stars, and her show Girl Meets Farm premiered in 2018. But one of her popcorn creations has gone viral, and the jokes are lighting up the internet.

Molly Yeh has a popcorn salad recipe on Food Network

Food Network features a video of Molly Yeh in the kitchen whipping up her “Crunchy Snap Pea Popcorn Salad.” It contains an unconventional combination of popcorn, mayonnaise, carrots, vinegar, snap peas, and other ingredients.

In true Food Network chef form, Yeh enthusiastically and ceremoniously mixes her concoction up, positions it in a serving platter, and then tops it with watercress and celery leaves.

Before getting to work, she explains that the recipe is a “riff on an iconic Midwestern dish” that is “so Mid-Western and so quirky.” It’s all about the mayo-y dressing.

At the end of the video, Yeh takes a bite, and her facial expression says it’s the bomb. She then serves it up to her friends who are pleasantly surprised by the taste. But the internet is not convinced. Not in the least.

Though the recipe has been on Food Network’s site since 2020, it is finding new life through discovery+ and the power of social media. Clips of Yeh’s creation are going viral on Twitter and Instagram, and people are voicing their disapproval.

“Call the cops,” wrote one person on Instagram. “All they did was add popcorn in coleslaw 🤢,” added another. “They feed that in hell,” commented one other person. Fellow Food Network chef Kardea Brown attempted to chime in with, “See what y’all not gone do is talk about my colleague 😩” but to no avail. The roasting continued.

On Twitter, folks are joking that this recipe is a surefire way to get banned from future a potluck or barbecue — forever. Others threatened to do bodily harm to the person who would dare to serve such a dish, and some want Midwesterners to explain it.

Yeh is a seasoned chef

Before landing a show at Food Network, Yeh had a food blog that she launched in 2009. A former New Yorker, she moved to a farm in the North Dakota-Minnesota region where she currently lives with her family. Yeh also published a cookbook titled Molly On The Range: Recipes and Stories from an Unlikely Life on a Farm.

According to her Food Network bio, she and her blog have earned culinary awards and she’s written pieces for publications such as Saveur, The New York Times, Bon Appetit, and Food & Wine. Some of her recipes include everything bagel Cheez-Its, meatball tacos, and loaded tots.

Yeh is not the only chef on the network to catch flak over her one of her recipes, but she still has her own fan base. Popcorn lovers can keep up with her on Girl Meets Farm which airs on Food Network on Sundays at 11 a.m.