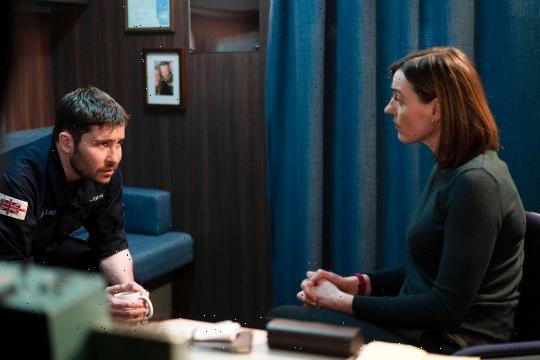 VIGIL fans have been teased with more dramatic plot twists as a new suspect throws the submarine into panic.

Ahead of episode three next week, fans of the BBC One thriller have been given a taster of the upcoming instalment which features a gunpoint showdown. 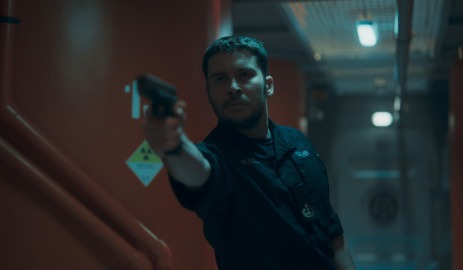 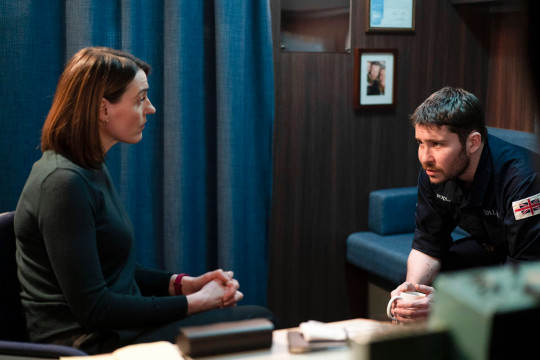 Viewers were left on the edge of their seats as they watched DCI Amy Silva (played by Suranne Jones) start piecing together the mystery behind Craig Burke's death.

The drama – from the makers of Line Of Duty – premiered on BBC One on Sunday night, with the second episode following Monday evening.

DCI Silva concluded Burke had been poisoned while back on shore Craig's girlfriend was found dead.

Kirsten Longacre (Rose Leslie), was also in danger when intruders broke into her house.

Meanwhile, we learned more about DCI Amy Silva’s traumatic past after losing her boyfriend in a car crash.

We are still no closer to finding out who the murder suspect is, but new photos have hinted that more lives could be in danger.

In one picture, Gary Walsh played by Daniel Portman, is being interrogated by Silva.

In another photo, Gary is seen pointing a gun at someone, but who?

Meanwhile, Kristen looks deeply engrossed at her laptop, as she continues to investigate the mysterious death of Burke.

Could Kristen have important evidence on Burke’s USB stick about the HMS Vigil?

Fans have also been given a glimpse at behind-the-scene snaps showing Silva at her ex-partner's funeral.

This suggests viewers will discover more about the detective's harrowing past.

In the photo, Silva has her arm tenderely placed around her former boyfriend's daughter at the graveside.

Fans have been left on tenterhooks as a result, wondering who poisoned Burke, whether Adams will also succumb and who is responsible for Jade's death.

Applauding the show, one viewer said: "Wow – #Vigil on @BBCOne is turning out to be the best drama I’ve seen in ages! It’s nail-biting stuff and the performances are brilliant."

Echoing the sentiments, another gushed: "A phenomenal masterpiece of television. One of the best dramas I have ever seen.

"So many different layers and sub plots to it. Also acting is absolutely incredible. Just brilliant, I am gripped." 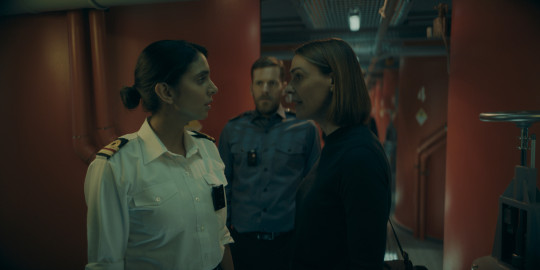 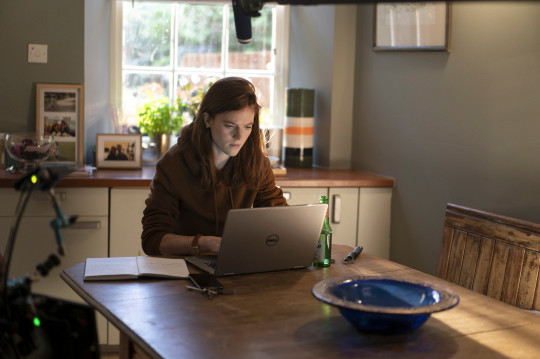 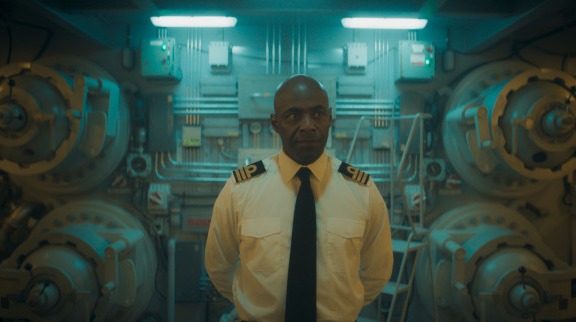 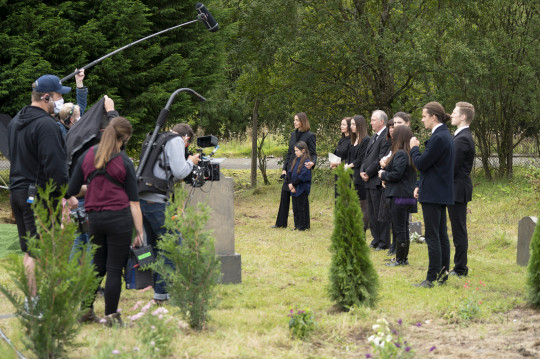