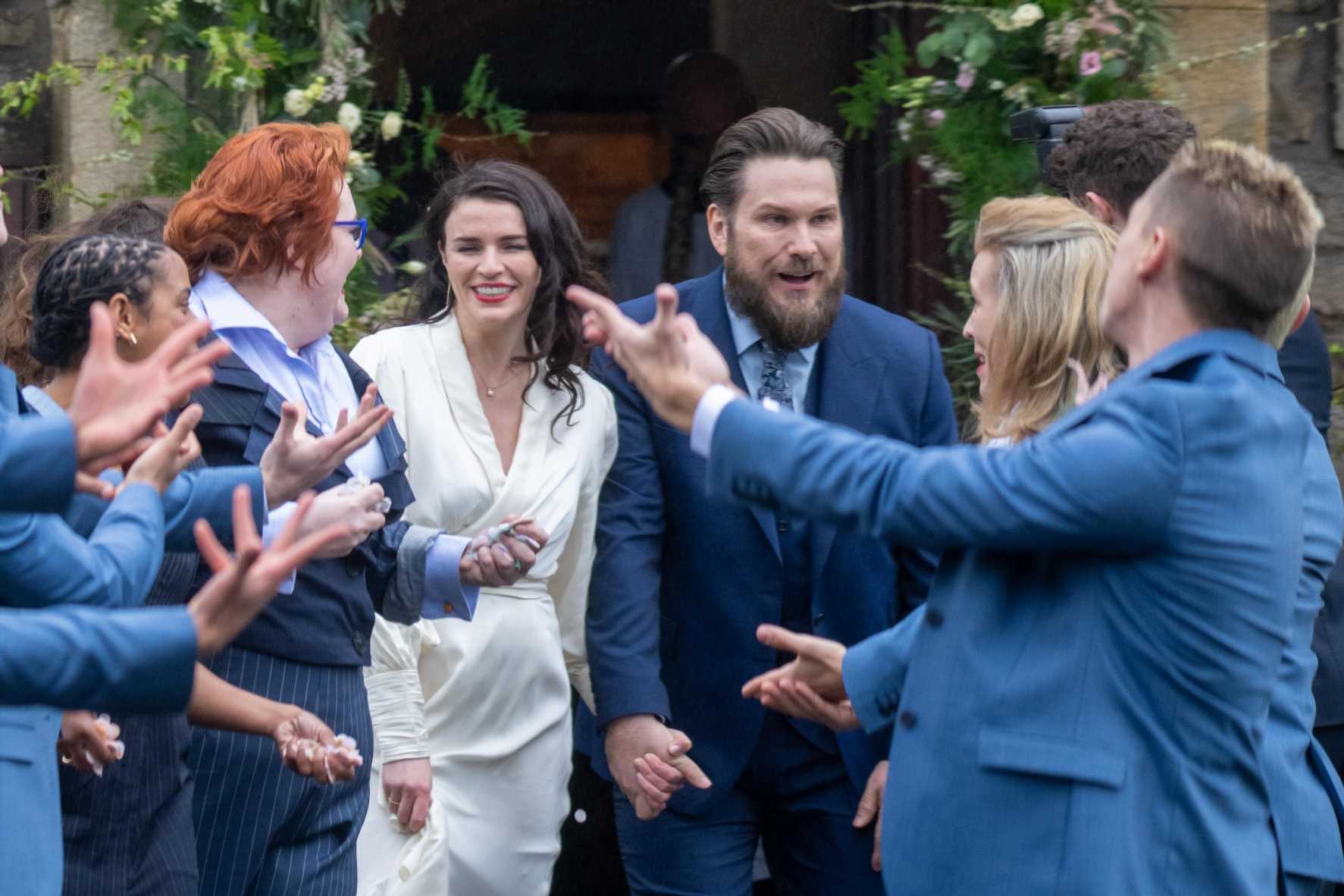 Based on their musical The Band which featured many of the group's best-loved songs, the new flick includes Aisling Bea in a leading role. 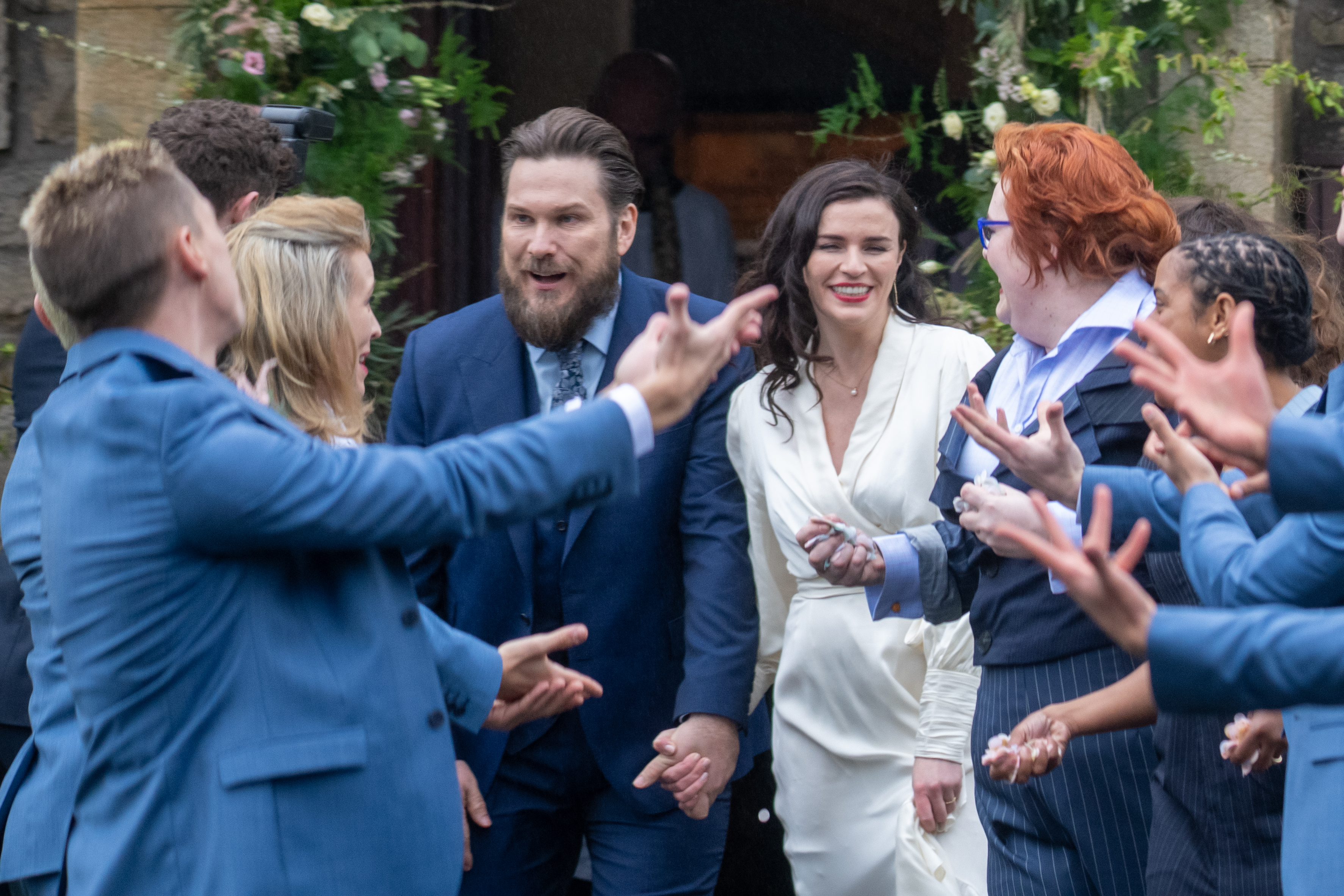 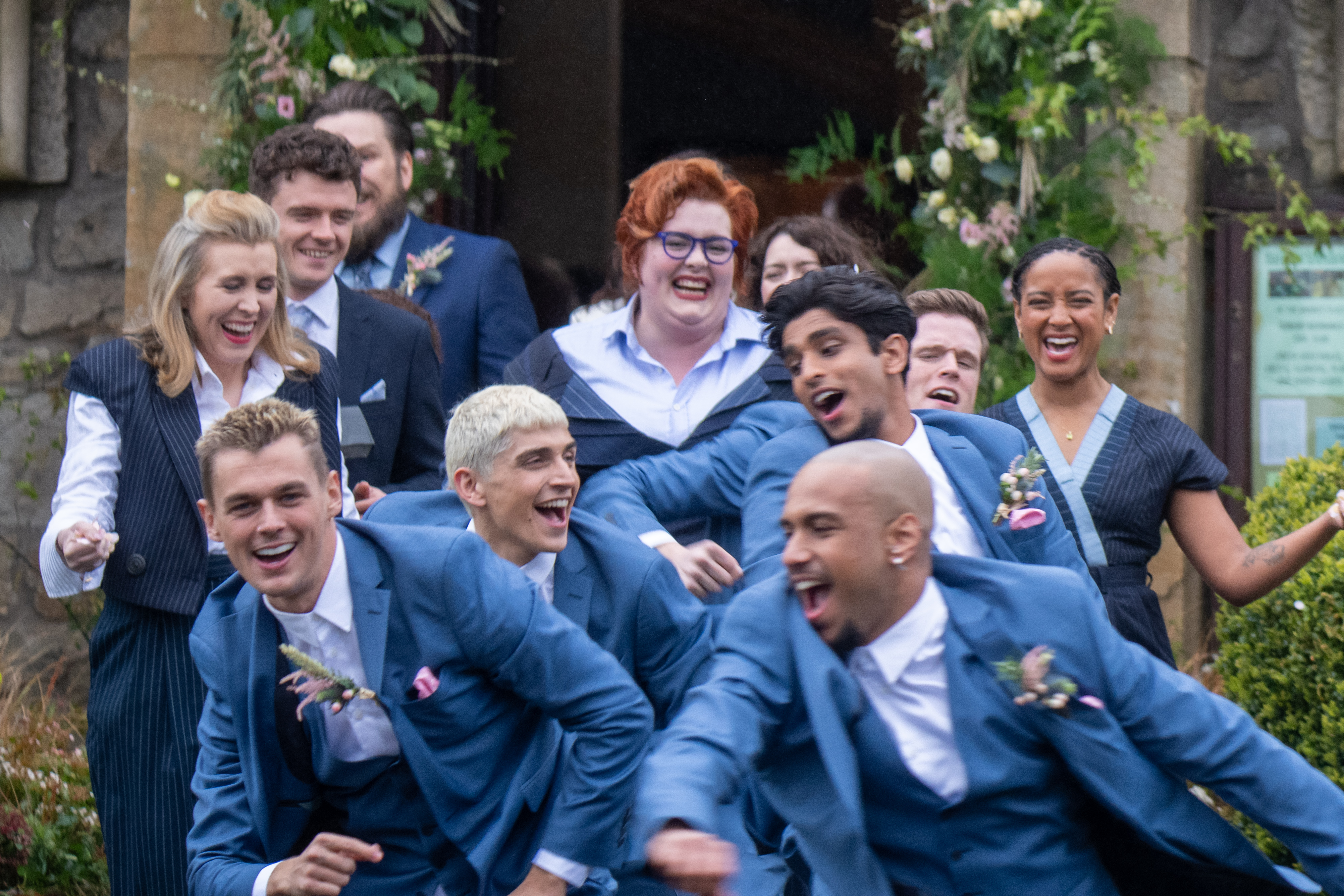 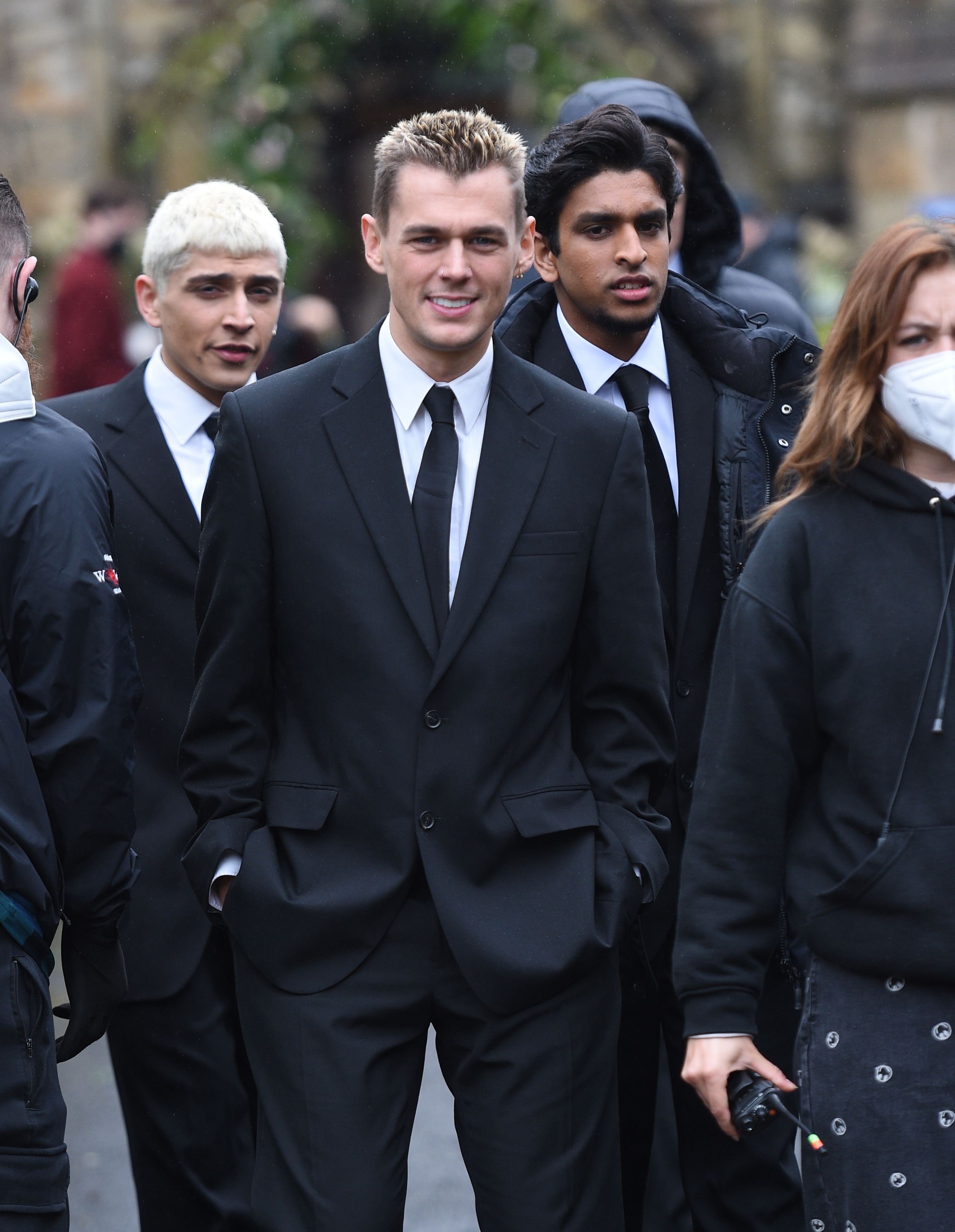 In the first on set pics, Aisling can be seen beaming as she leaves a church in the north of England on her wedding day.

Holding hands with her spouse, she exits to cheers and applause from the The Band and pals.

The film, which is due in cinemas next year, will feature Greatest Day, Patience, Back For Good, A Million Love Songs and Shine as well as some new Take that material.

Read More on Take That 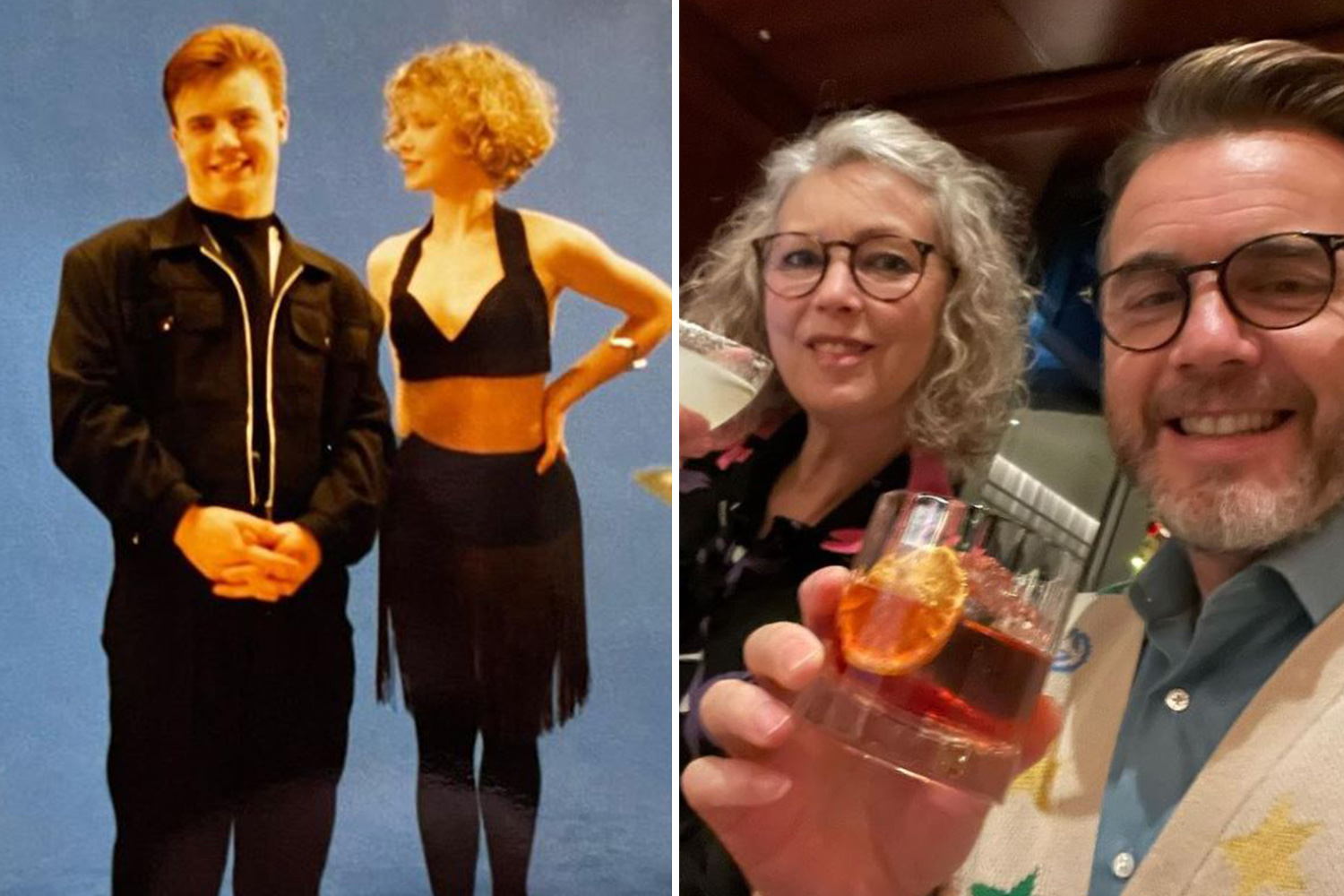 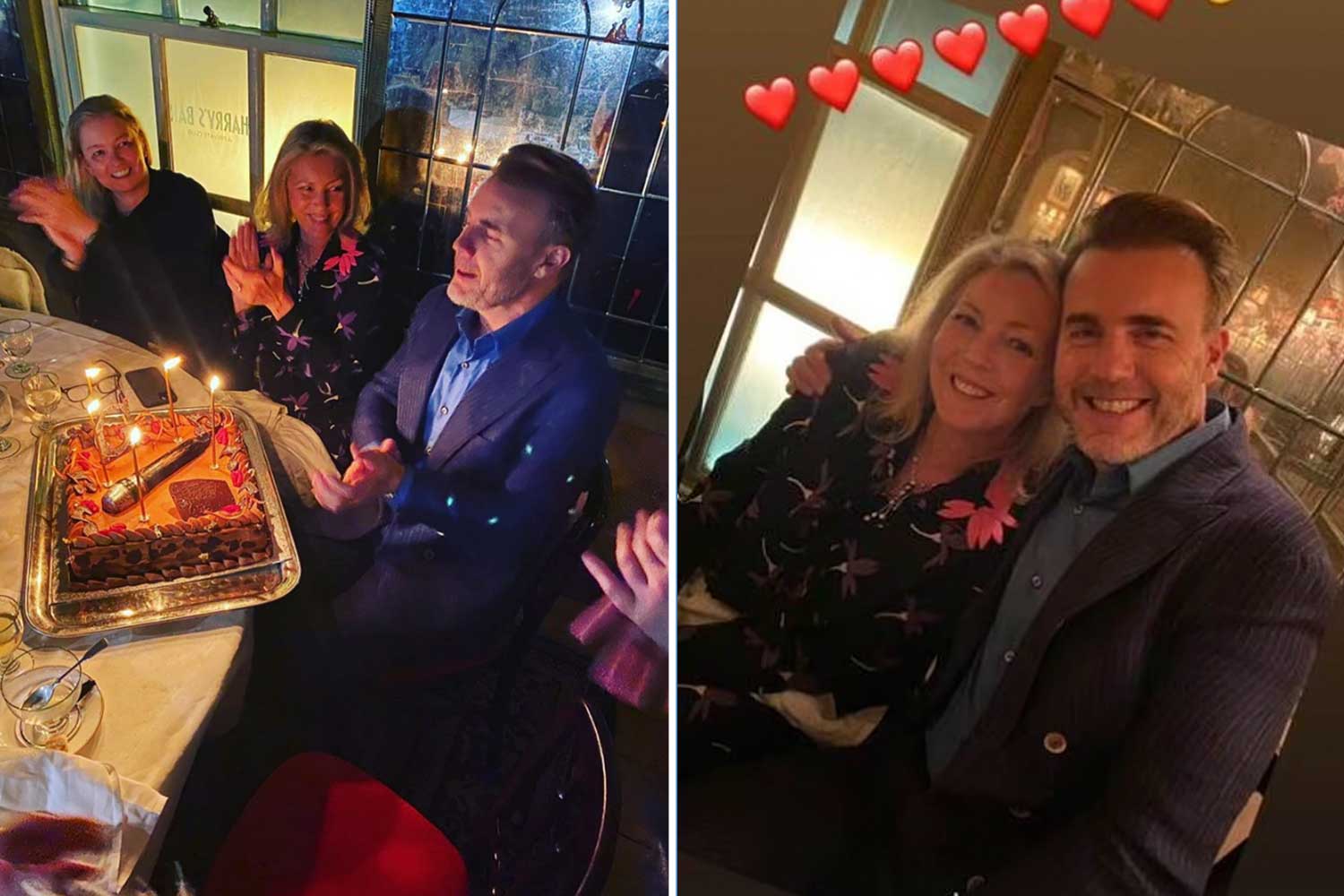 It has been a long time coming with Gary first talking about the projext in 2020.

He and bandmates Howard Donald and Mark Owen previously said Greatest Days is "dedicated to all those who have supported us throughout the years".

They added: "It's a celebration of our music but it's literally all about the fans and their friendships.

"Our fans have been on a 30-year journey with us and we have an incredibly strong bond with them, so seeing that they will be represented on screen by such a strong, talented cast is incredibly exciting." 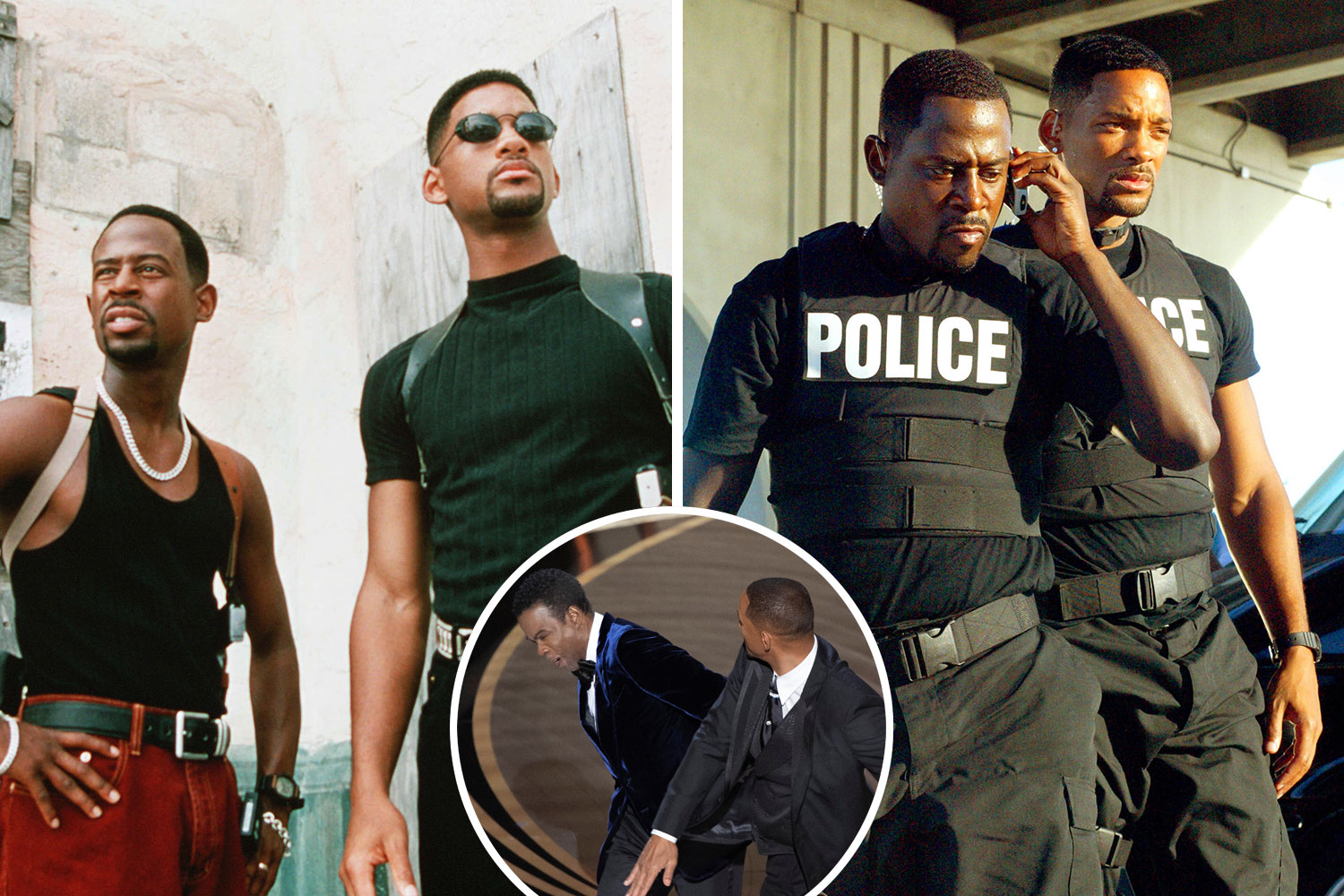 WHAT YA GONNA DO? 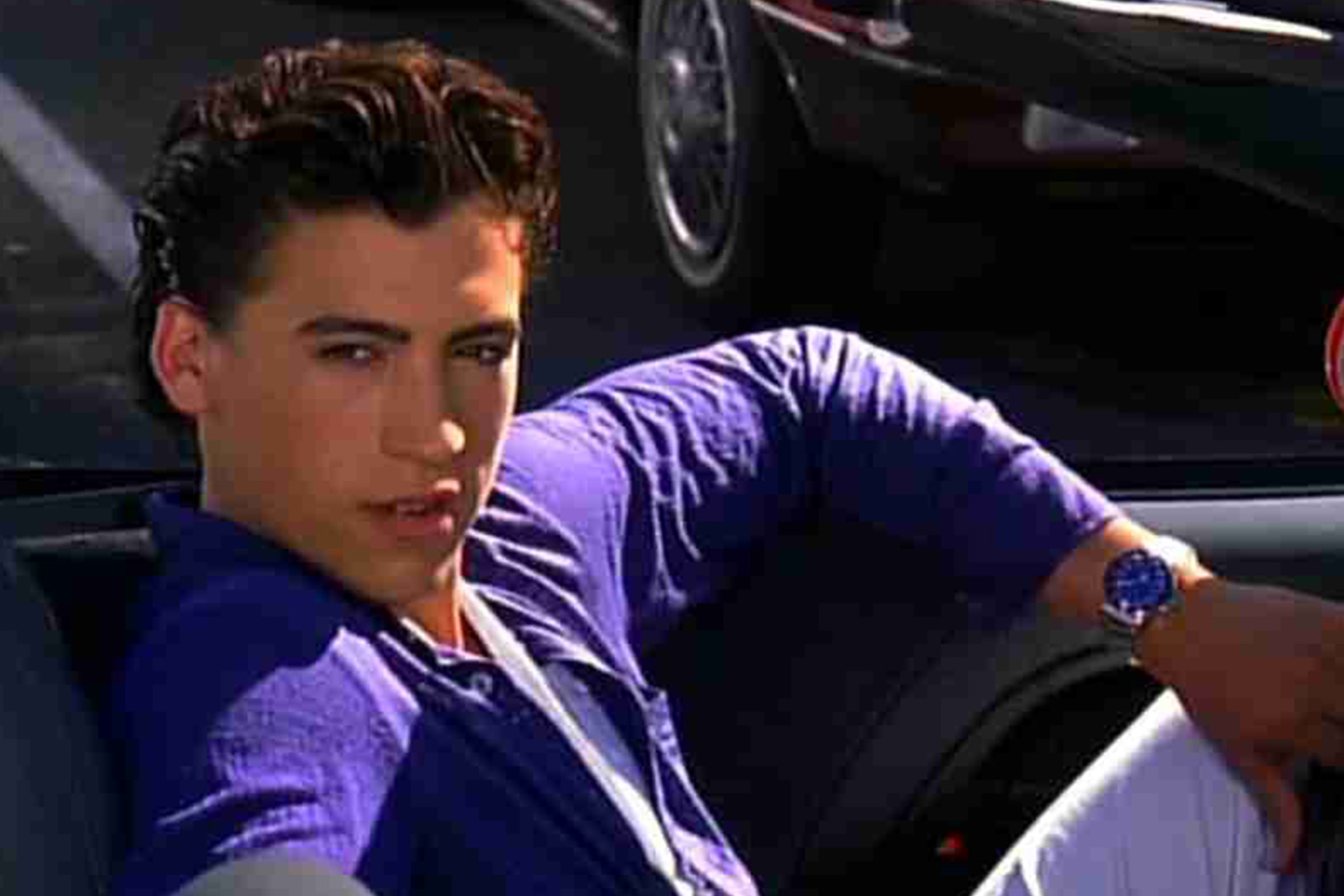 10 Things I Hate About You star Andrew Keegan looks unrecognisable 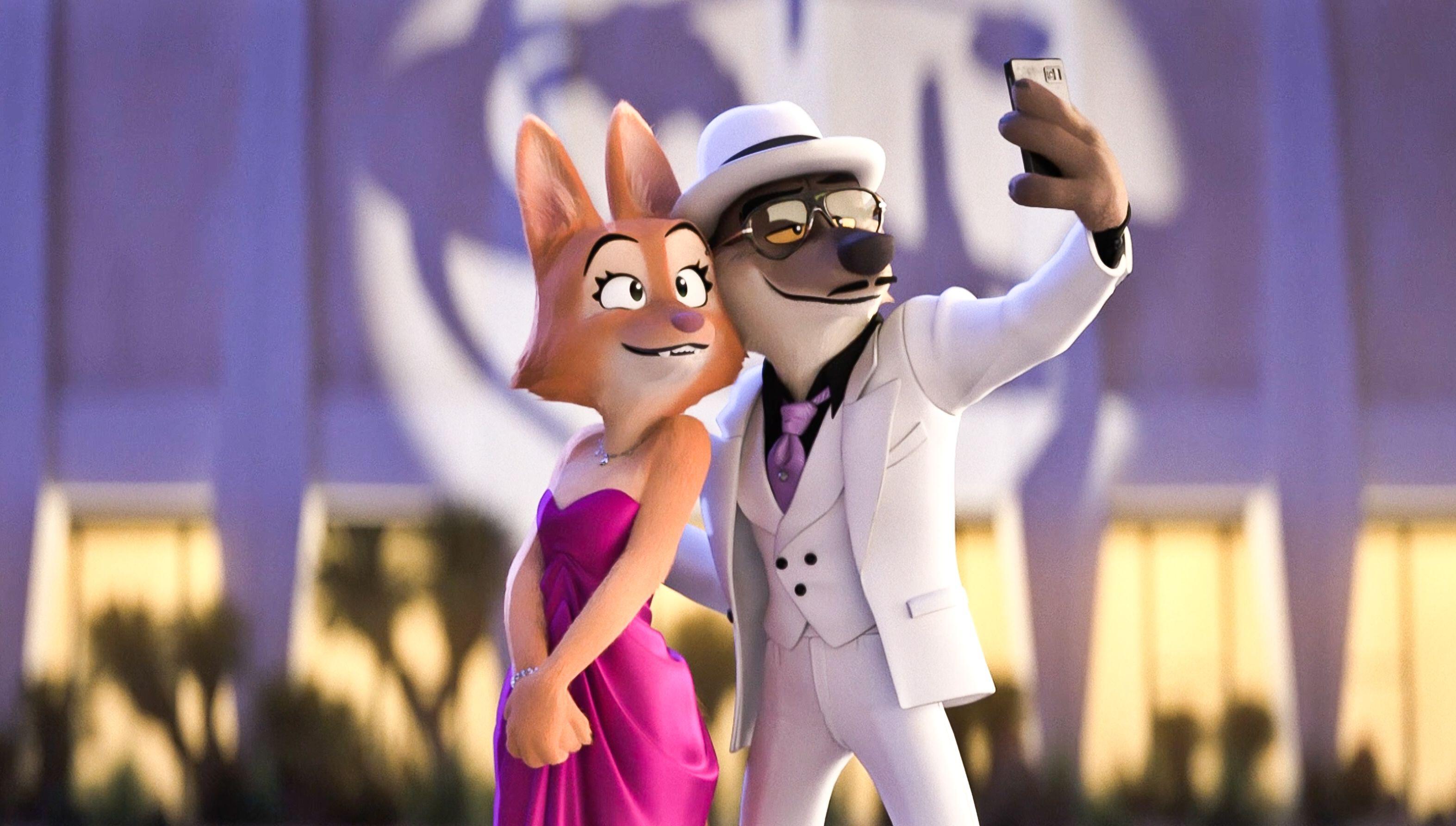 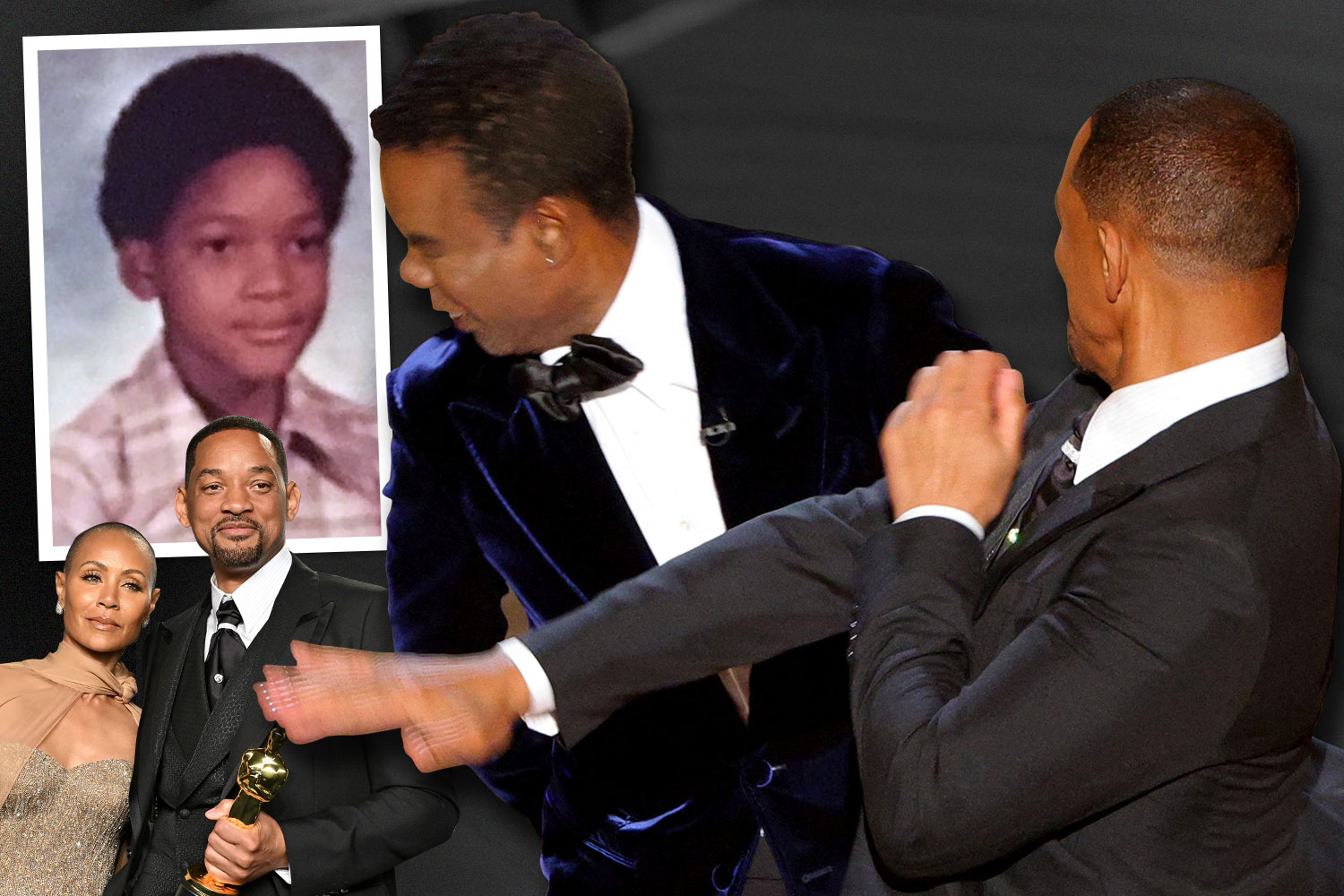 Deadline reported that the movie will follow the lives of five schoolgirls after an incredible night watching their favourite boyband in concert, adding: "25 years later, their lives have changed in a myriad of ways as they reunite to reminisce about their past and discover their future".

This is the same as the official synopsis for Take That's West End show The Band, which read: "What is it like to grow up with a boyband? For five 16-year-old friends in 1992, ‘the band’ is everything.

"Twenty-five years on we are reunited with the group of friends, now 40-something women, as they try once more to fulfil their dream of meeting their heroes."

Gary previously said of the movie adaptation: "Yes, it's happening. The script is being written by Tim Firth, who did the musical, and it will be shooting next year."

He jokingly added: "Think they're getting Brad Pitt to play me." 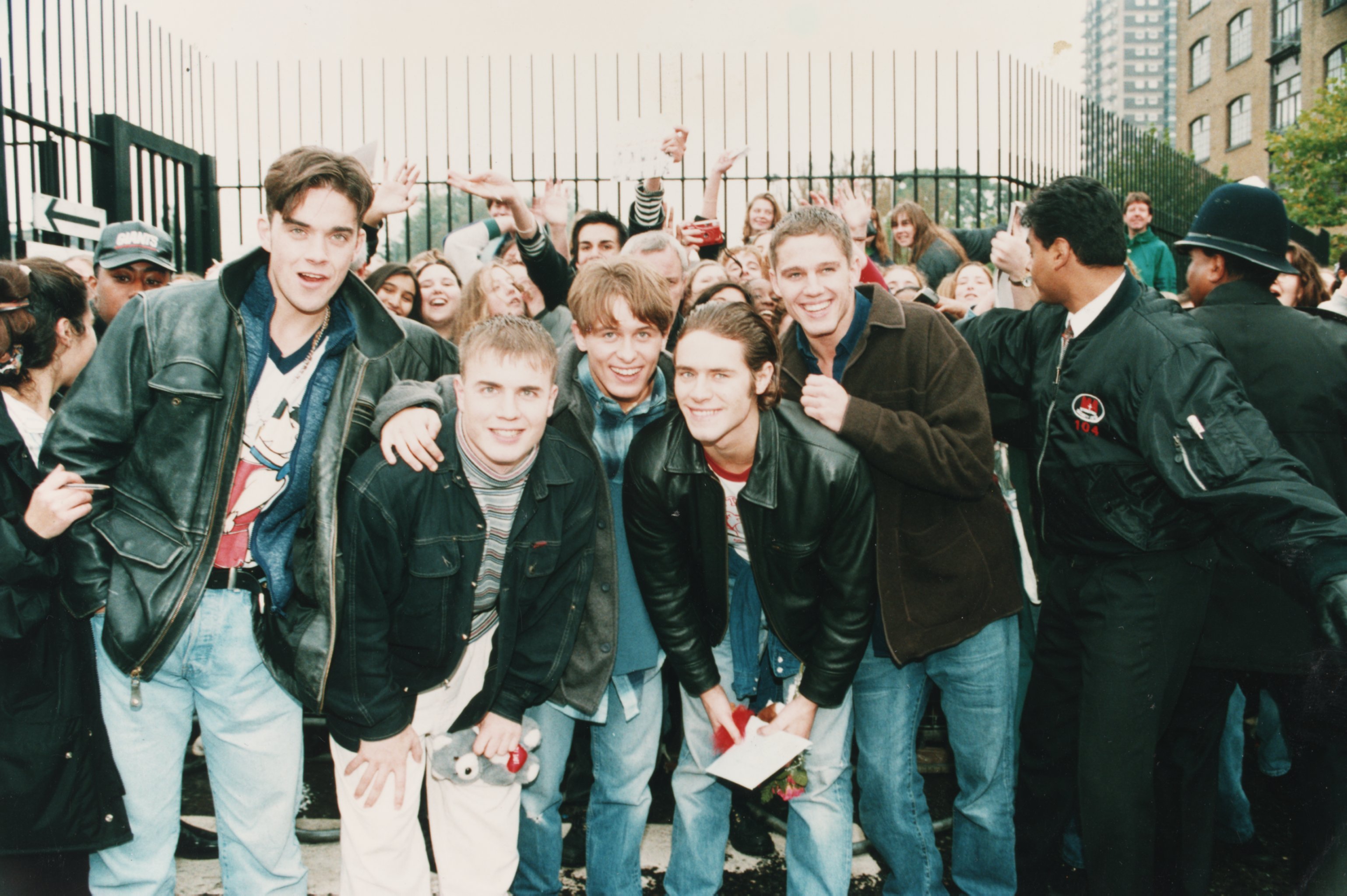 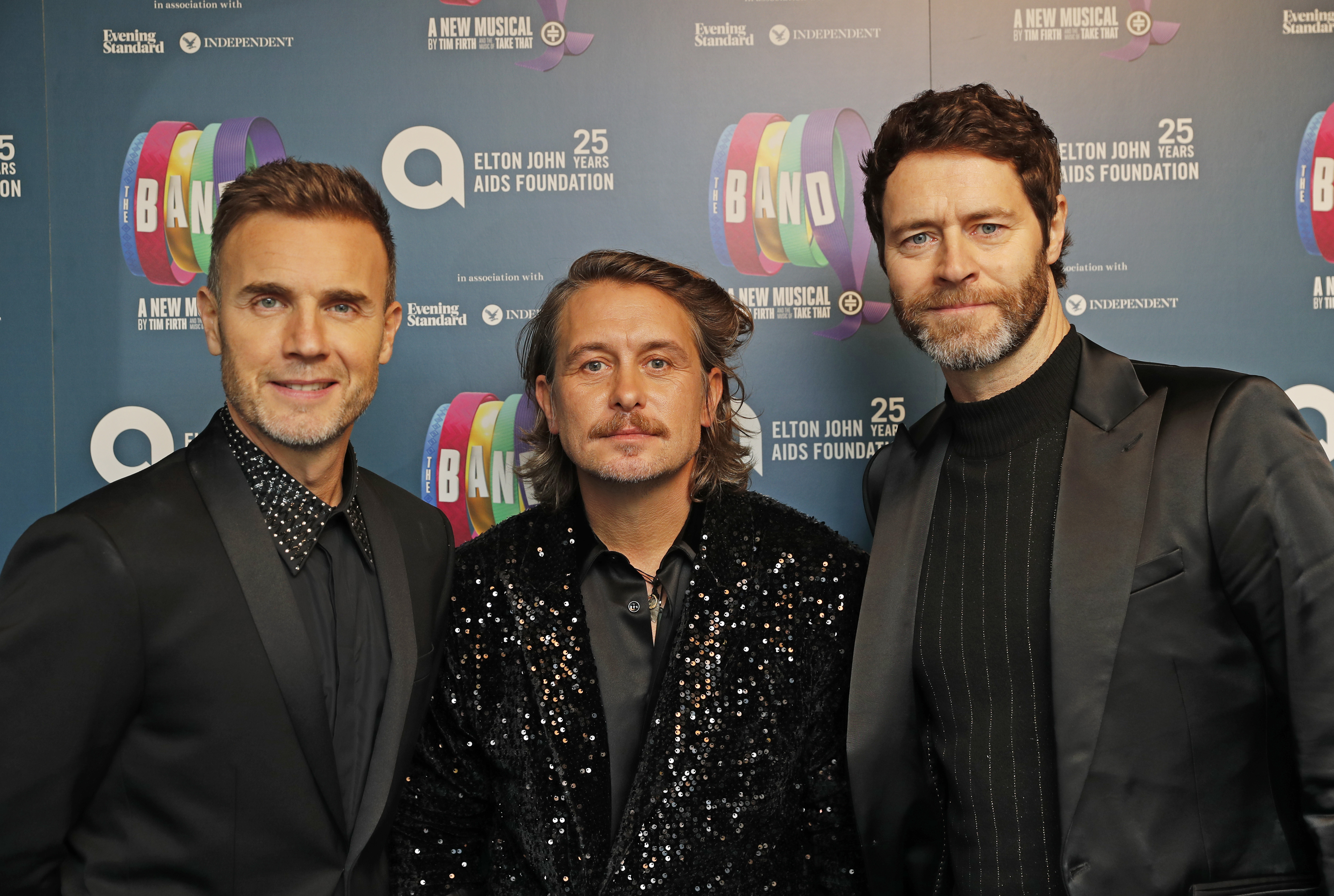