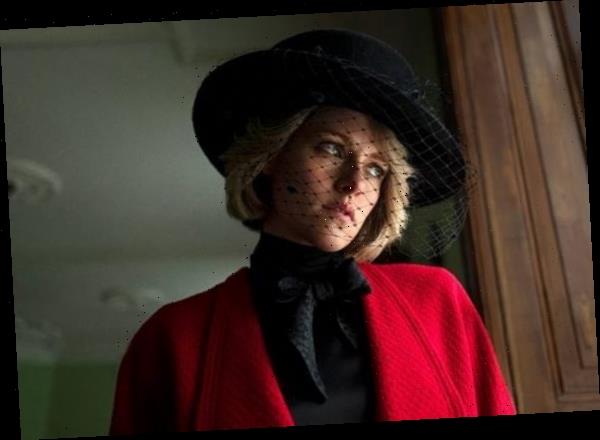 The producers have today released a first look image of Stewart as the iconic Lady Di.

As Deadline first revealed, Jackie filmmaker Pablo Larraín is directing the Steven Knight (Peaky Blinders) script about a weekend in the early ‘90s when Diana decided her marriage to Prince Charles wasn’t working and that she needed to veer from a path that had put her in line to one day be queen.

The drama takes place over three days in one of her final Christmas holidays in the House of Windsor in their Sandringham estate. The producers have not said who will play Prince Charles and their two children: Prince William and Prince Harry.

Stewart said of the film: “Spencer is a dive inside an emotional imagining of who Diana was at a pivotal turning point in her life. It is a physical assertion of the sum of her parts, which starts with her given name; Spencer. It is a harrowing effort for her to return to herself, as Diana strives to hold onto what the name Spencer means to her.’

The movie is among the first – if not the first – UK film productions to shoot on the continent after Brexit. However, in a surprising outcome, producer Paul Webster told us today that “no visas were necessary for cast and crew from the UK,” something that has been anticipated as a result of the UK leaving the EU.

There was a minor-meltdown among some corners of the UK media and social media late last year when it was reported that the two princes couldn’t be portrayed by British actors due to Brexit travel restrictions. Producer Webster subsequently told us this wasn’t the case. Presumably some of the cast will be German, however, as the project is getting investment from German funding bodies.

Larraín is producing with Fabula partner Juan de Dios, as well as Jonas Dornbach, Janine Jackowski and Webster. Neon picked up U.S. rights and is expected to launch the film in fall 2021. 2022, when the film will likely reach most audiences, marks the 25th anniversary of Diana’s death.