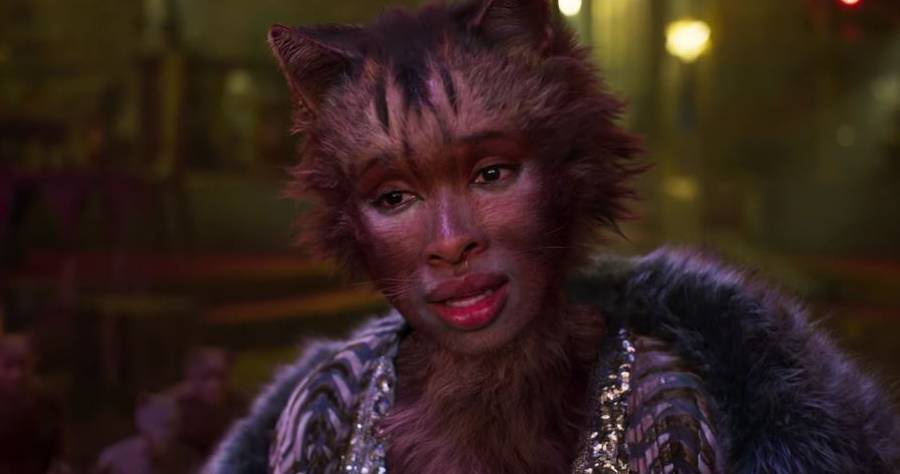 Get ready to see some huge stars, covered in fur.
Universal Pictures has released the first trailer for “Cats,” and it shows a very different look for its stars. As the titular feline creatures, the all-star cast brings to screen the story from the long-running musical composed by Andrew Lloyd Webber. The film’s stars include James Corden, Rebel Wilson, Jason Derulo, Idris Elba, Jennifer Hudson, Ian McKellen, Taylor Swift, Rebel Wilson, and Francesca Hayward, all in cat form.
It wouldn’t be a musical without the music, so naturally the trailer features that, too. There are selections from the musical’s overture as well as the iconic song “Memory,” performed by Hudson. Watch below.

“Cats” is based on T.S. Eliot’s poetry collection “Old Possum’s Book of Practical Cats.” The musical premiered in London’s West End in 1981 and later on Broadway in 1982. The movie is directed by Tom Hooper, who also helmed 2012’s “Les Misérables.”
“Cats” debuts Dec. 20.