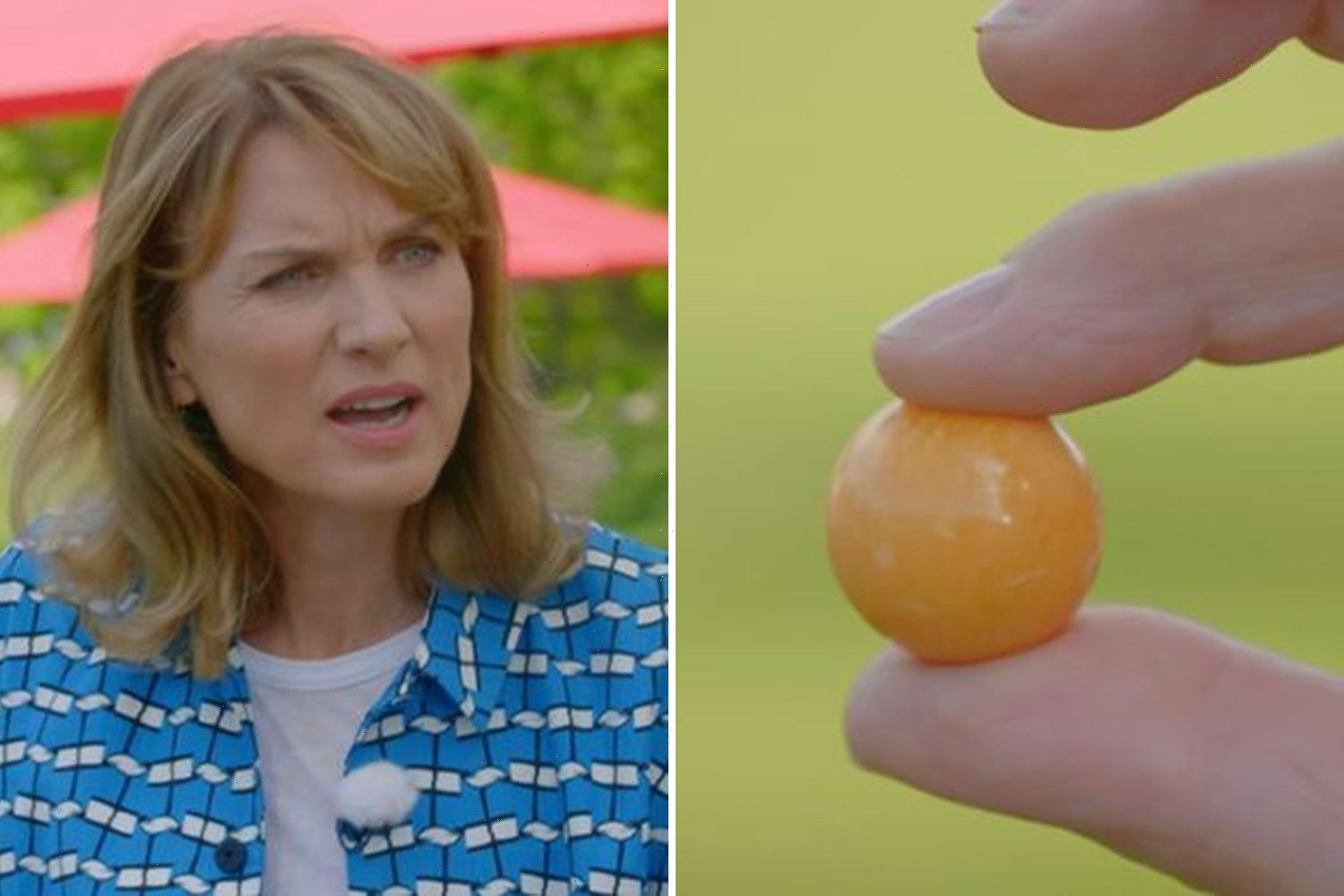 ANTIQUES Roadshow host Fiona Bruce was left in a stunned silence after learning the price of an impressive "gobstopper".

She met with jewellery expert Joanna Hardy for a round of the 'Basic, Better, Best' game – estimating the value of three different items. 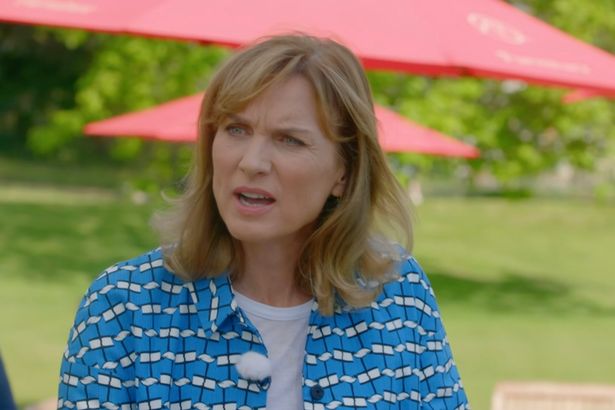 In the episode, filmed at Stonor Park in Oxfordshire, Joanna showed off a selection of brightly coloured pearls from clams, shells and mussels.

Showcasing the series of increasingly large pearls, she explained the shiny sea jewels are made from "foreign bodies" getting inside the clams.

"It's a foreign body that's got inside, and they try and get rid of that foreign body," she told Fiona of how the pearls are made.

"If they can't get rid of it, they will protect itself by forming a pearl sac around the irritant and that becomes the pearl." 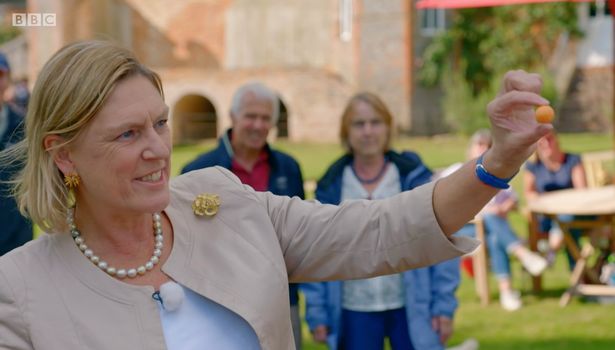 Joanna then set Fiona a difficult task at the end of the game – guessing the price of an extremely rare and large, yellow melo melo pearl.

Taking the pearl from her pocket, she told the cameras: "I want to show you that. That's a melo melo pearl and that is over 100 carats."

"You can see why they are sometimes called the Sun Pearl," she noted of its spherical shape and bright yellow colouring.

"Gosh, that's like a little kumquat," a shocked Fiona commented – as Joanna revealed it was one of only ten in the world of it's size. 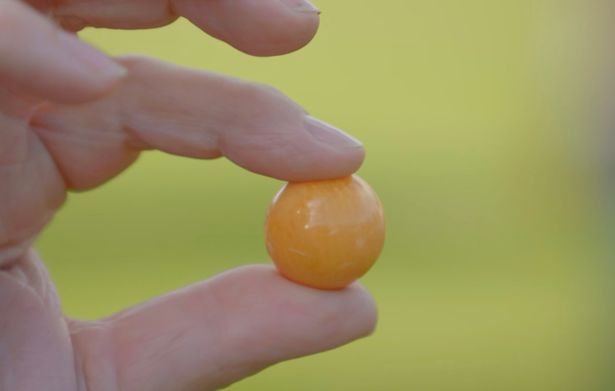 Leaving Fiona and the guests speechless, Joanna then revealed the true value, saying: "£200,000, if not more."

Holding the gemstone in her hand, Fiona joked: "We've seen some remarkable things here on the Roadshow, as we always do, but my favourite – is this £200,000 gobstopper."

The guest was left stunned as John revealed the collection was worth up to £9,000, as the expert revealed that he had “never seen” tokens like it in England.

The guest said: “That’s amazing, for me, I'm thinking that the number of people in this area who have held one of those communion tokens and it's been really meaningful for them to be able to go to church and be part of the communion.”

Antiques Roadshow continues on BBC One on Sunday at 8pm.