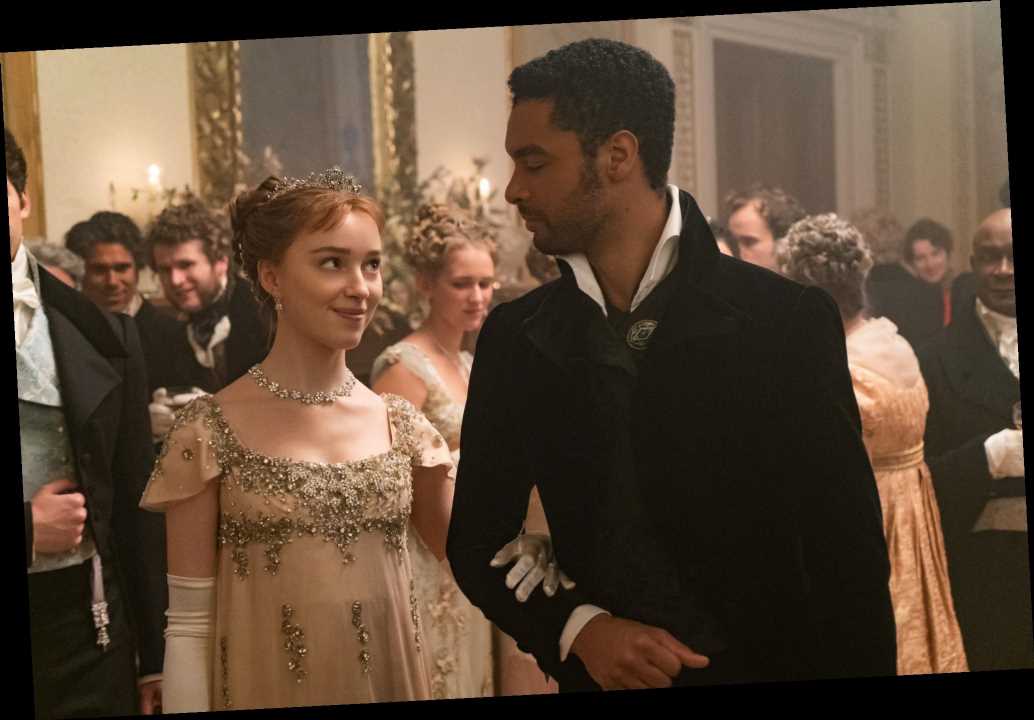 Hi @ you, person who just finished Bridgerton and now requires extensive spoilers for how the rest of the series will play out. Good news: we basically know exactly what’s going to happen in every single season thanks to the fact that the Netflix show is based on books by best-selling romance author Julia Quinn.

When we left Bridgerton, Daphne and Simon had welcomed their first child, Penelope had been revealed as Lady Whistledown, and Anthony decided it was time to move on from his fling with Sienna and marry. So…what happens next? Since Season 1 is based on Book 1, it’s safe to assume the show’s follow-up seasons will be based on the next books in the series—each of which focuses on a different Bridgerton sibling. On that note, let’s get to some juicy spoilers about how their lives play out.

Benedict Bridgerton is the focus of Book 3, and therefore we know exactly what happens to him. You guessed it: he also falls in love. In An Offer from a Gentleman, Benedict meets Sophie at a masked ball—she’s technically the daughter of an earl but is treated like a servant by her evil stepmother. If this sounds familiar to you, it’s because it’s literally the plot of Cinderella. Can’t wait.

Book 4 in the Bridgerton series is dedicated to the one and only Penelope Featherington (aka Lady Whistledown) and yes: she and Colin Bridgerton finally have vibes. TL;DR, Colin returns from his travels, promptly realizes Penelope is the best, and she starts haunting his ~dreams~.

Eloise is my personal favorite member of the Bridgerton household because, unlike everyone else, she has no interest in getting married. But we know she finds love on the show eventually thanks to Book 5 of the Bridgerton series—when an ill-tempered man named Sir Phillip proposes. Basically what we have here is an Elizabeth Bennet and Mr. Darcy situation, and anyone who’s read Pride and Prejudice knows how that ends.

Since Daphne and Simon are the focus of Bridgerton Book 1, they don’t get a lot of page time in the following books—but that doesn’t mean they won’t be featured in the upcoming seasons! Thanks to the epilogue in Book 1, we know these two continue to grow their family and have a ton of kids, with frequent visits to the Bridgerton house as Daphne’s sisters enter society.

Can’t wait for Season 2? Get caught up on what else to expect below: