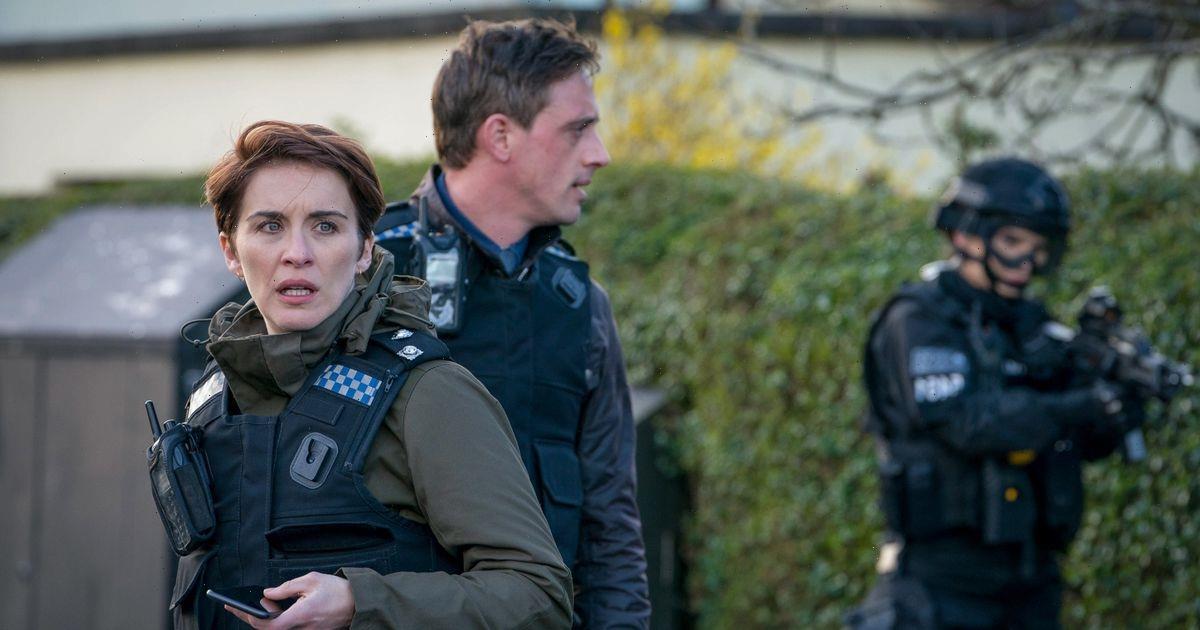 Line of Duty season 6 has had BBC One viewers hooked since it premiered on Sunday, March 21.

Created and written by Jed Mercurio, the award-winning show is one of the most talked about series on TV.

But now the sixth series is approaching its end, with the last few episodes featuring a number of shocking twists and cliffhangers.

Viewers have continued to be baffled by the mystery of the identify of “H”, there have been new characters – and old faces have reappeared.

So how many episodes are left, and when is the series 6 finale? Here is everything you need to know.

How many episodes are in Line of Duty season 6?

Line of Duty season 6 has seven episodes in total, one more than the seasons previous have had.

Six episodes have already aired, which means there is only one left.

The final episode of Line of Duty season 6 will air on Sunday, May 2 at 9pm on BBC One.

Episodes have been airing on Sundays at 9pm, finishing at 10pm.

Why is this series longer than usual?

Speaking to press ahead of the show, Mercurio said that the sixth episode was originally going to be feature-length.

However, after conversations with the BBC, it was decided the series would be extended to seven episodes.

He said: “I guess it would have ended early if we’d done six because we had more stuff.

“So actually, it wasn’t the case of planning seven. It was just the effect of the interruption of shooting and when we went back, we ended up, for long periods with two units, for all kinds of reasons related to safety, just getting through the shoot faster, being able to have a crew who would step in, if departments had to self isolate."

He continued: "So that meant that we were able to shoot more additional material than we normally do. We tend to overshoot because we tend to shoot a lot of explanations of things and then in the edit, we decide whether we need them or not whether things are clear enough without all the intervening stages being explained and laid out for the audience.

“What we found was that when we got to the end, we had initially conceived having a 90 minute, episode six, but with all the additions, it was pretty clear that it was going to be two hours and then we got into a conversation with the BBC about the best way to handle that and everybody agreed that it was [best] to split the last episode into two and that created episode seven."