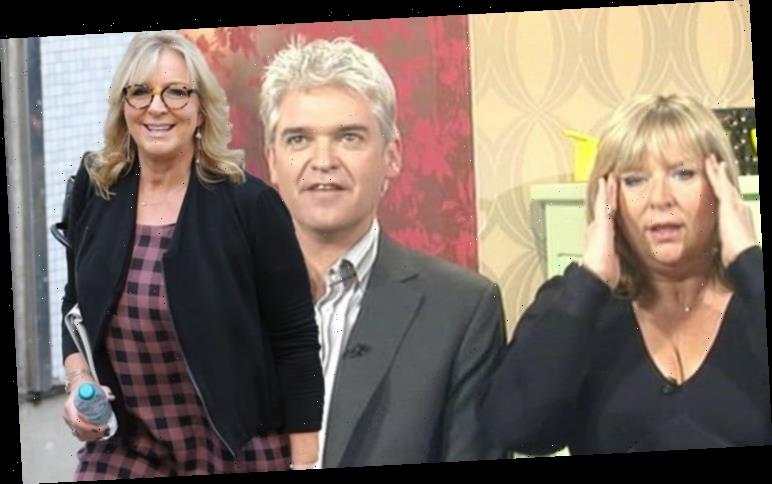 Fern, 62, insisted her reason for leaving This Morning had nothing to do with her pay as she addressed rumours she was paid less than co-host Phillip Schofield. She added she felt she was “treated poorly” and “something happened” the day she decided to quit.

“I began not to enjoy it so much and the morning I resigned, I didn’t know I was going to resign,” Fern explained.

“Something happened and I thought, ‘That’s it really’ and I walked away and resigned.

“I was treated pretty poorly, actually. And after awhile I just thought, ‘Sod it.’”

Fern added to The Ray D’Arcy Show on RTÉ Radio 1: “There was also a persistent rumour that I left because Phillip was being paid more than me. 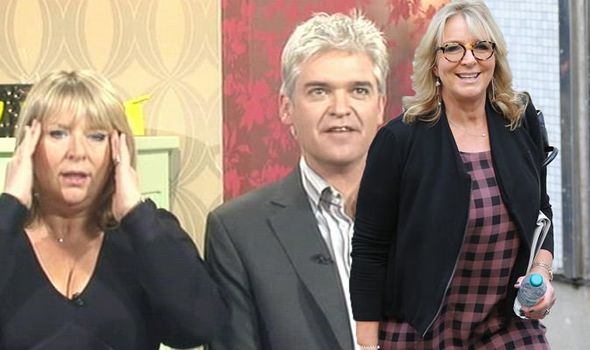 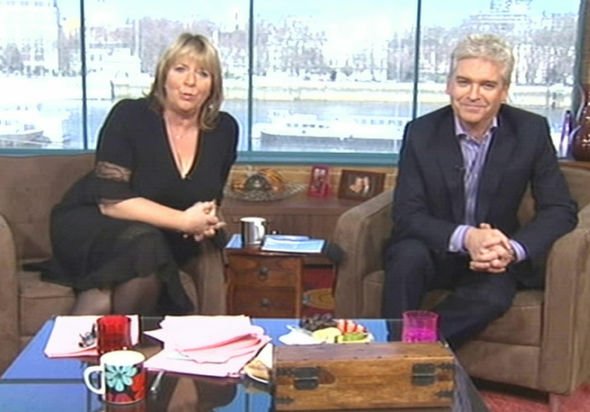 “I always say to people, ‘Why would I leave a show to go to nothing if I was worried about money?’”

After leaving Fern said she battled to ignore the “unpleasant things” written about her.

She explained there was often “four or five” photographers waiting outside of her house everyday.

“The most difficult thing was the paparazzi, I would have three, four or five of them outside the house all of the time,” Fern continued. 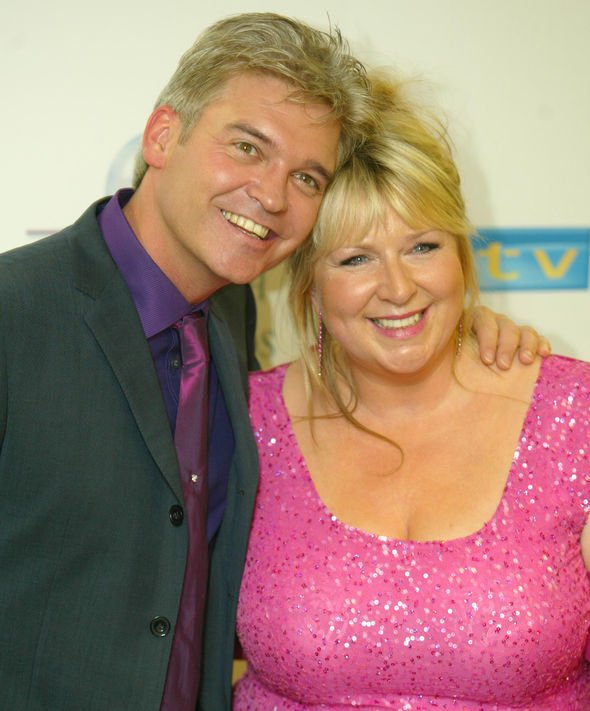 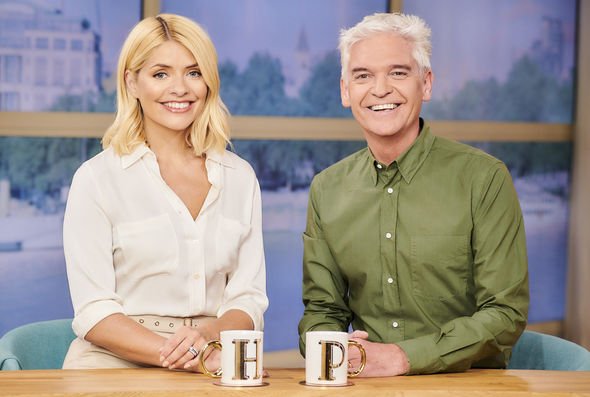 “The police were wonderful and they would actually escort me to school so I could take the kids in without them taking pictures.

“And obviously they are not allowed to take pictures outside the school.

“The photographers would also block my car so I couldn’t get in or out, they were just awful.”

Express.co.uk has contacted a representative for This Morning for comment.

After Fern stepped down from This Morning, Holly Willoughby replaced her hosting alongside Phillip.

Holly and Phillip have presented the show every Monday to Thursday ever since with Ruth Langsford and Eamonn Holmes hosting the Friday edition.

The pair hosted their final This Morning show before taking a lengthy break for the Summer on Friday.

Reflecting on their time presenting throughout the coronavirus pandemic, Holly said: “It’s been a fabulous series… mad year, right?”

Phillip added: “We don’t often run credits but we will this year because we want to thank amazing crew.”

Turning to Holly, he told her: “Hopefully in September I can give you a bloody hug!”

The presenters will return to present This Morning in September after the school summer holidays have concluded.

Ruth and Eamonn are expected to present Monday to Thursday with guest presenters stepping in for the Friday editions.

This Morning airs weekdays on ITV at 10am.