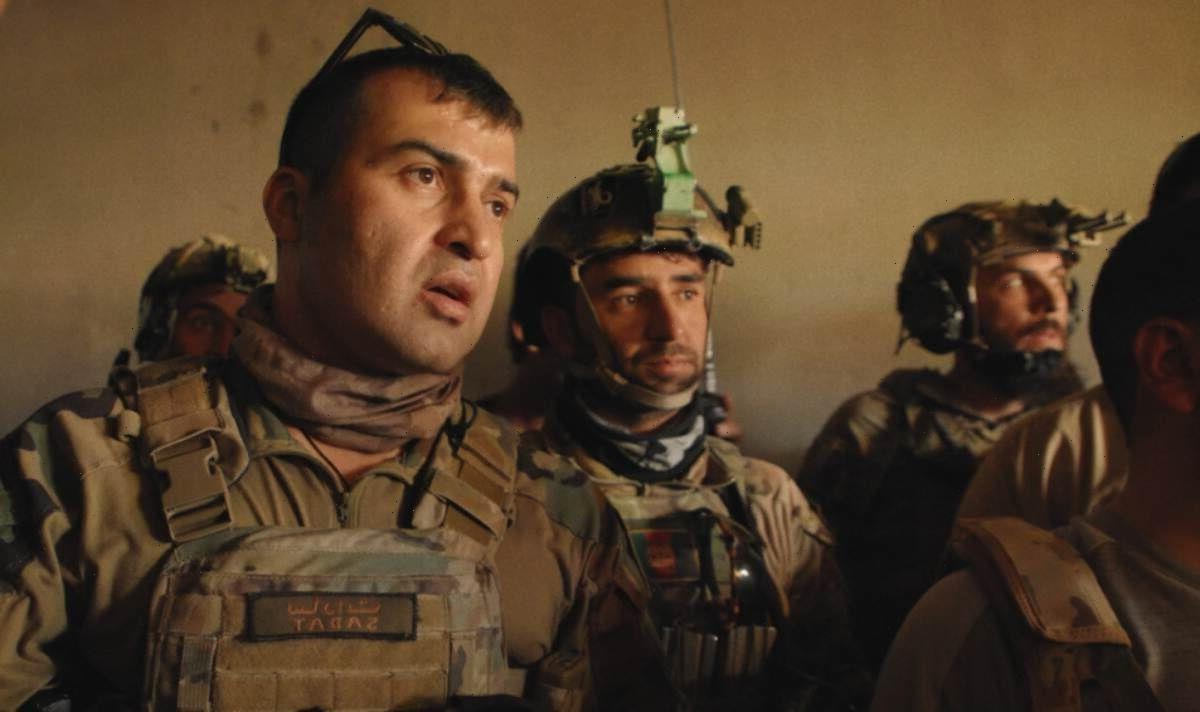 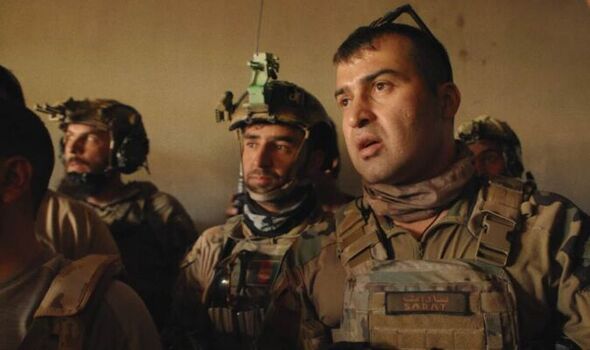 Retrograde is bookended with artfully composed footage shot from both sides of the barricade at Kabul Airport. In the opening, Heineman and his hi-definition camera film terrified Afghans desperate to leave the country as the Taliban close in. American soldiers fire haphazardly into the air in a desperate attempt to disperse the crowds.

After the panic subsides, Heineman focuses on the defeated faces of those contemplating torture and execution by the new regime. These are portraits we are more used to seeing in art galleries than in gritty documentaries.

The film then jumps eight months back in time to January 2021 to show the growing threat of US withdrawal from the point of view of the last US Army Special Forces supporting Lieutenant General Sami Sadat’s Afghan army.

Heineman’s mind-boggling access allows him entry to high-level meetings and he even eavesdrops on Sadat’s officers as they cast doubt on his upbeat briefings.

His previous film was A Private War, a biopic of war correspondent Marie Colvin starring Rosamund Pike, and that drama seems to have inspired him.

Heineman has the ear of a great reporter and the eye of a truly great photojournalist.