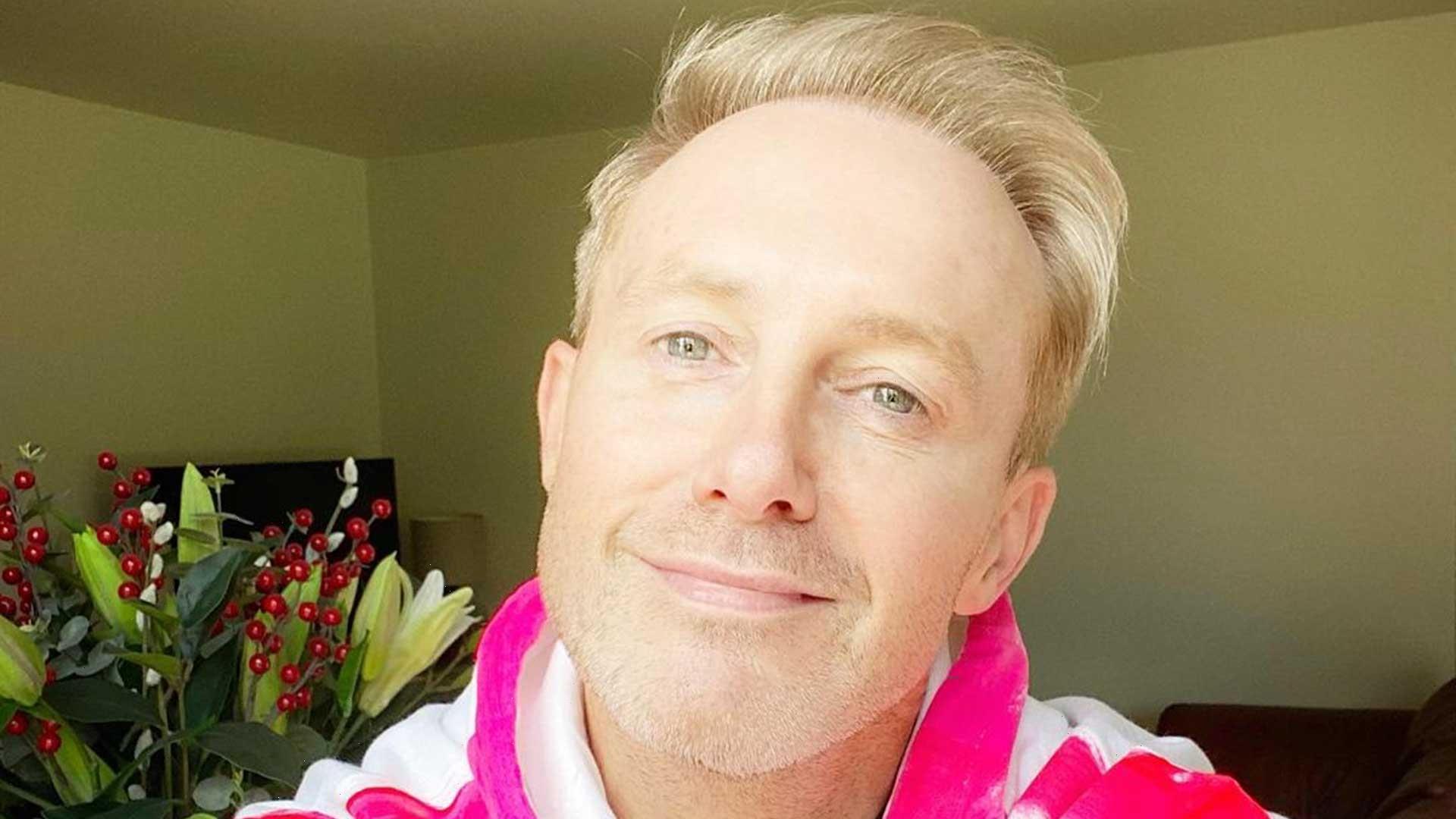 STEPS singer Ian “H” Watkins says holidays are ruined by fans singing Tragedy at him as he relaxes by the pool.

The 46-year-old said he would try to disguise himself — but that he was still spotted. 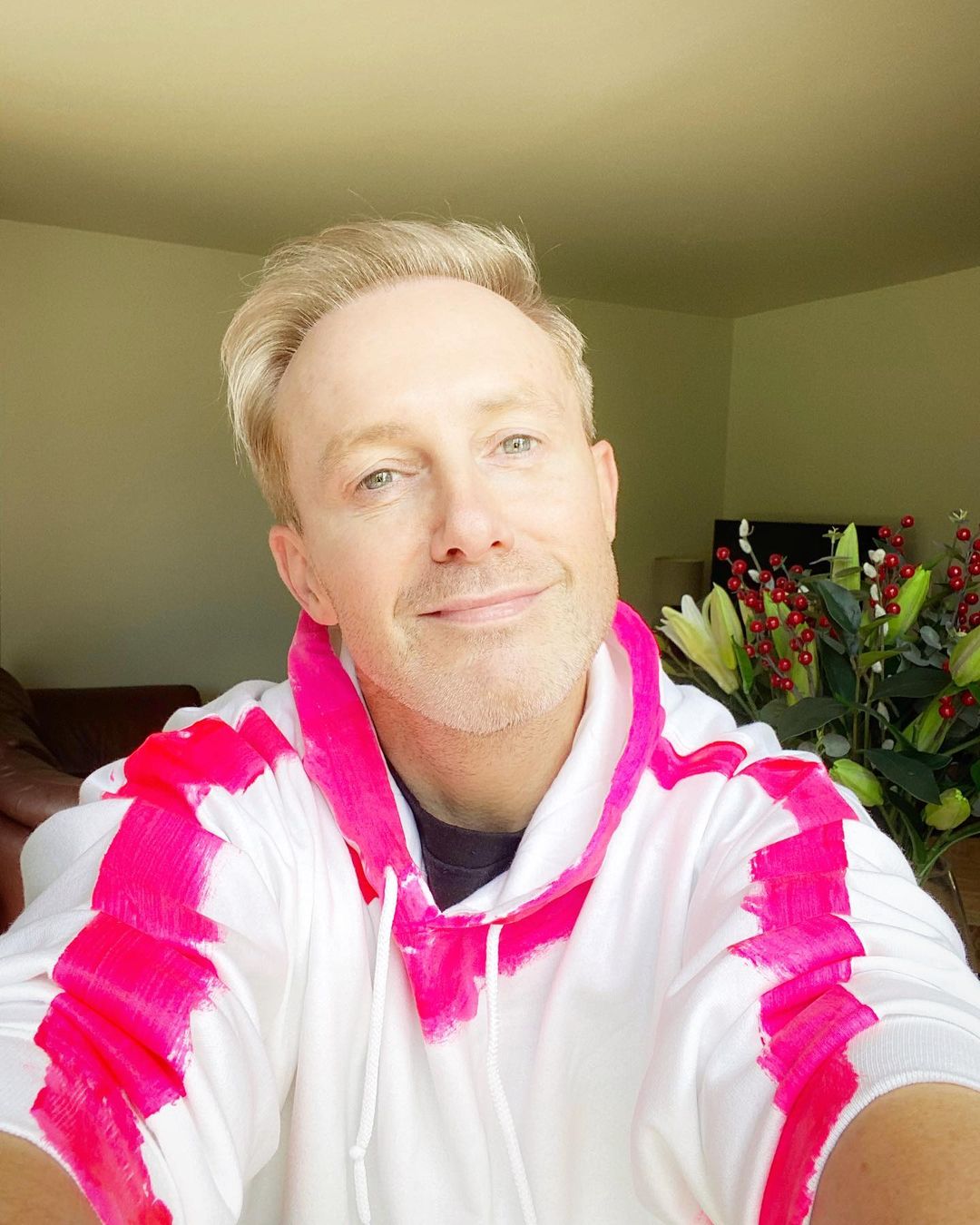 He said: “I often take package holidays to Menorca.

"Everybody's British so I end up spending two weeks with my hat on.

“Most people are respectful if they do recognise me but I can have my belly out by the pool and somebody will suddenly sing Tragedy to me.

"That's not what I want from a holiday.” 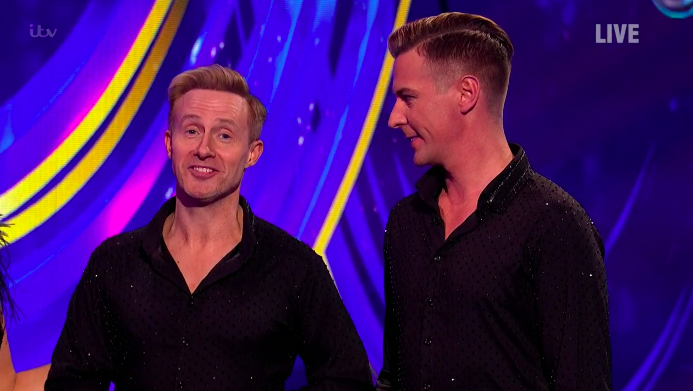 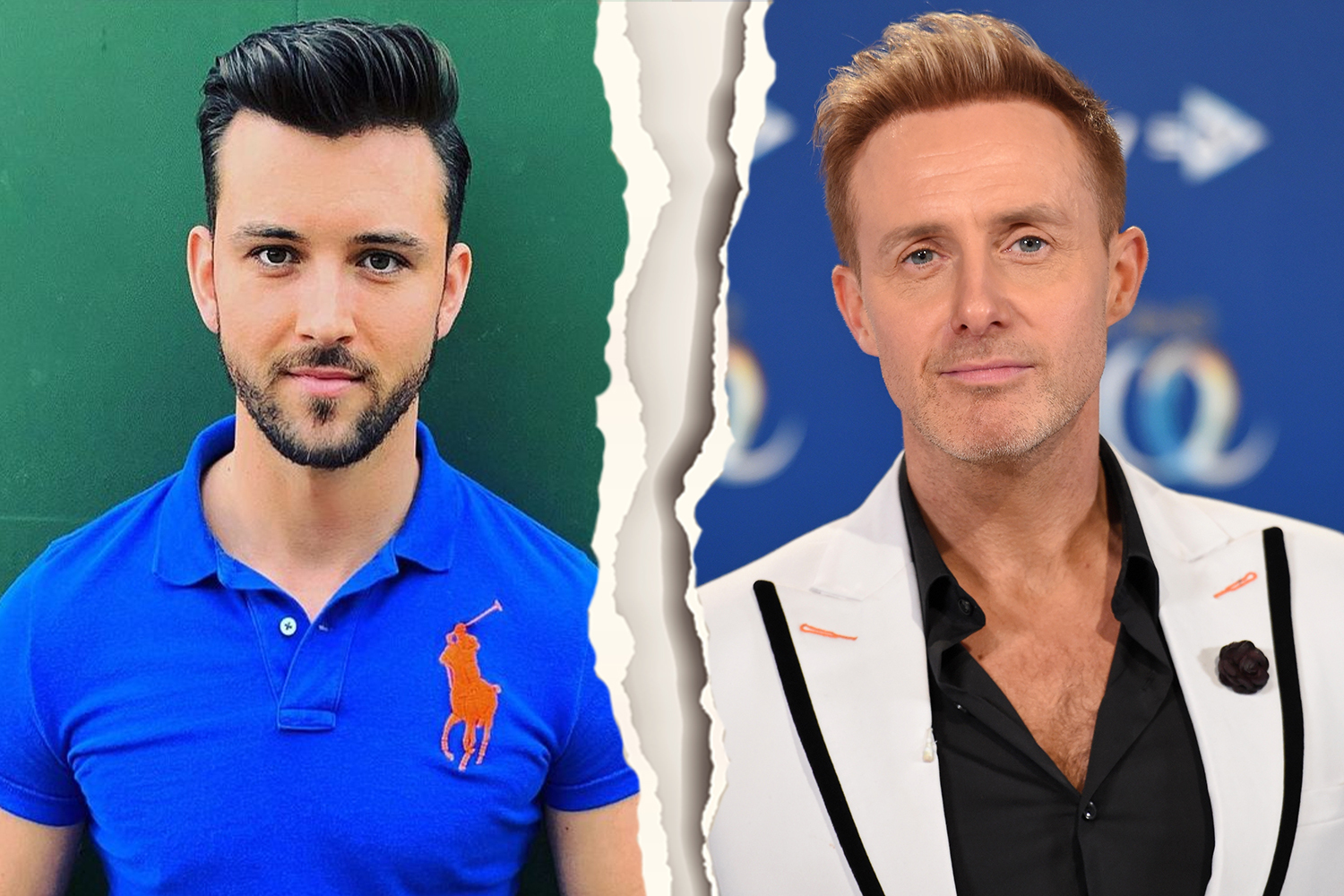 Welshman Ian also says he takes his own prosecco to Champneys spa resorts to save cash.

He said: “It was pure indulgence. Reading a book while drinking prosecco every night.

“I did nothing and spoke to nobody.

“My top tip is bring your own prosecco.”