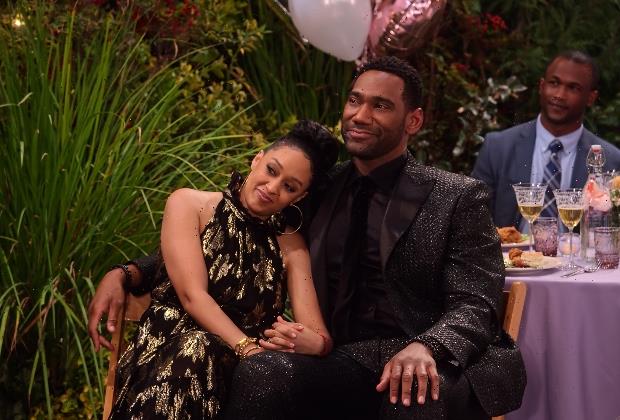 Family Reunion fans who wondered what happened after Cocoa and Moz announced that they were expecting a baby in the Season 2 finale will get that answer, now that Netflix has renewed the familial sitcom for a third — and final — season.

The streamer announced the renewal on Monday, as well as the news that the show’s swan-song season will consist of 10 episodes with Adrienne Carter and Arthur Harris serving as showrunners and executive producers. (Former showrunner Meg DeLoatch, who created Family Reunion, is now doing the honors on CBS’ The Neighborhood, but will continue to executive-produce Family Reunion Season 3.)

“I am so excited that Family Reunion will be returning for a third season,” DeLoatch said in a written statement. “I will always be grateful to Netflix for giving me the opportunity to finally tell my story and the platform to share the beautiful, loving and joyous McKellan family with the world.”

There is no word yet on when the farewell season will premiere. 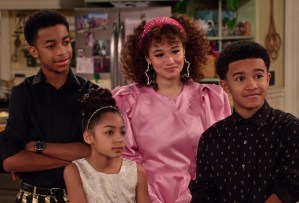 As fans know, Family Reunion follows the McKellans who moved from Seattle to Georgia to be closer to patriarch Moz McKellan’s (Raven’s Home‘s Anthony Alabi) parents and siblings. The transition, however, initially made Moz’s wife Cocoa (Tia Mowry-Hardrict) and their four children feel like the odd ones out. Moz, a former NFL player, also had some professional growing pains of his own.

What do you think about Family Reunion landing a Season 3 pickup? Are there any storylines you’re hoping to see on the show before it ends? Drop your thoughts in the comments.