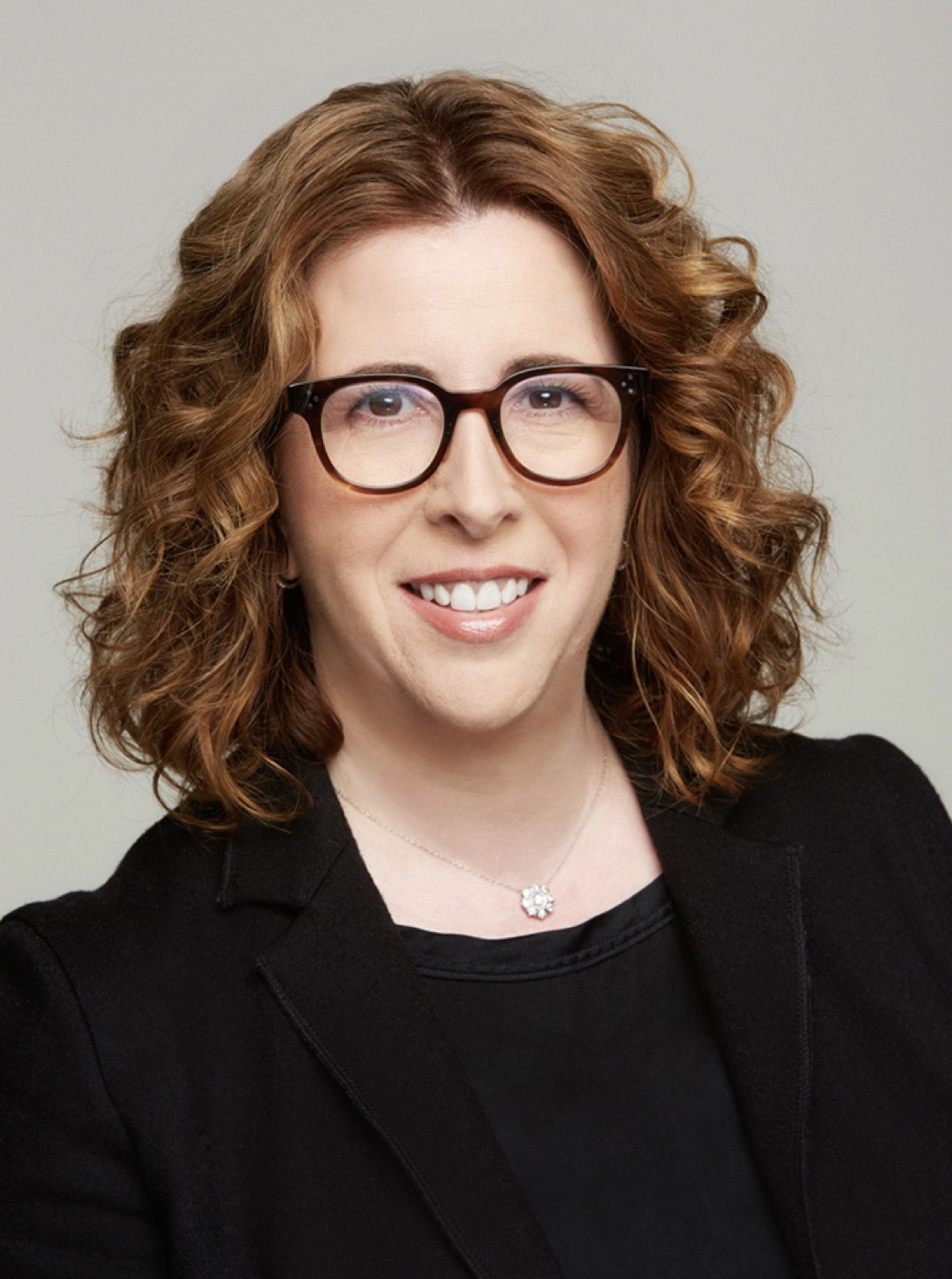 Written by Malik, The Monroes & Tony revolves around an ambitious but everyday guy who creates a blended family between his 9-year-old stepson, new wife, and her superstar ex-husband who, despite his fame and wealth, misses the connection of family.

Malik executive produces with Kaplan via Kapital Entertainment, Trilling via her TrillTV, Cedric and Eric Rhone for Bird and a Bear Entertainment, and Peter Principato and Kevin Parker for Artists First. It is too early to tell whether Malik will act in the show.

Malik currently is producer on CBS’ hit comedy The Neighborhood, on which he also recurs in the role of Trey. His previous writing credits include #BlackAF and Cedric’s The Soul Man, in which he also had a recurring role. 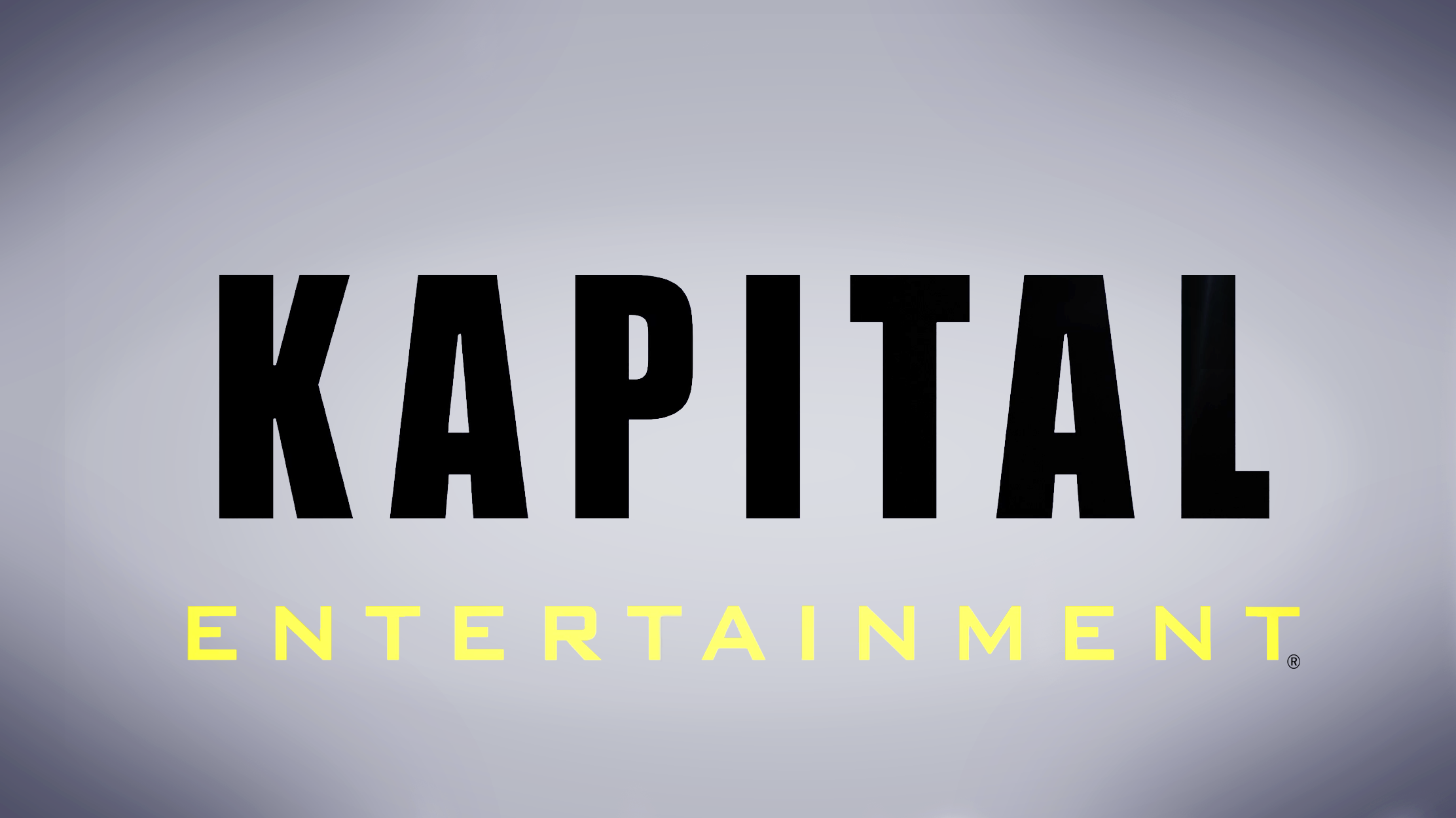 The Monroes & Tony stems from the producing partnership former longtime head of CBS comedy Trilling and her TrillTV have with Kaplan’s Kapital Entertainment. This marks the latest broadcast sale for TrillTV and Kapital this season, joining Full Bloom at ABC, written by an Kopelman & Susanna Wolf; as well as Black In Therapy, from Howard Jordan, Jr., and Tiny Putin, written by Mat Harawitz and Dana Klein, both at CBS.

In addition to The Neighborhood, which is currently airing its fourth season, Cedric also stars in and executive produces The Greatest #At Home Videos, also at CBS. He also co-stars in TBS’ popular comedy series The Last O.G. Recently, he was seen in a dramatic role portraying civil rights leader Ralph Abernathy in the feature Son of the South, and appeared in The Opening Act. He stars in and produces the upcoming sequel to his hit film Johnson Family Vacation. Cedric also hosted the 73rd Emmy Awards in September.