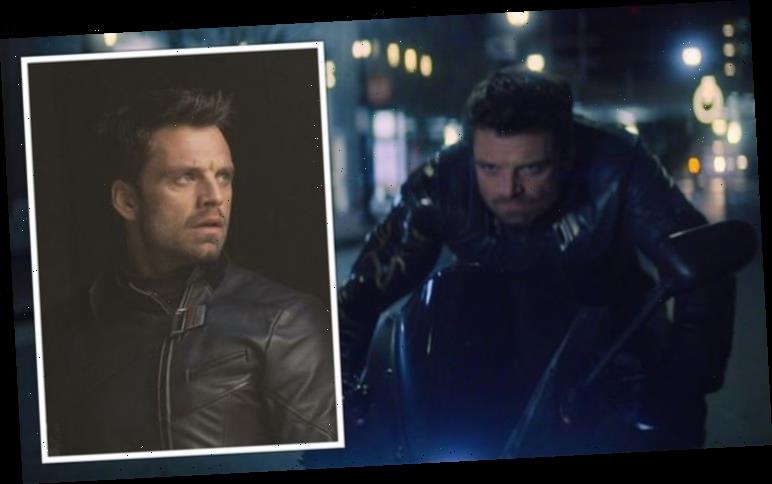 The Falcon and The Winter Soldier: Disney+ release new trailer

The Falcon and The Winter Soldier picks up right where Avengers: Endgame left off and for Bucky Barnes aka The Winter Soldier (played by Sebastian Stan) that means coming to terms with having regained full access over his mind and consciousness. He was pardoned for all his crimes and killings on the basis of saving the world but still has to attend court-mandated therapy with Dr Christina Raynor (Amy Aquino) to make sure the killing machine inside of him is stable.

However, Bucky isn’t ready to let someone else into his head just yet and refuses much of the help Raynor provides for him.

He lies about his nightmares and rails against her attempts to get through to him, but she is determined to help him as much as she can.

Given her past military experience and bouts with PTSD, she knows how bad things can get, especially for a 106-year-old formerly brainwashed enhanced assassin.

In Aquino’s own words, she sees her job with Bucky as “a life-and-death thing”. 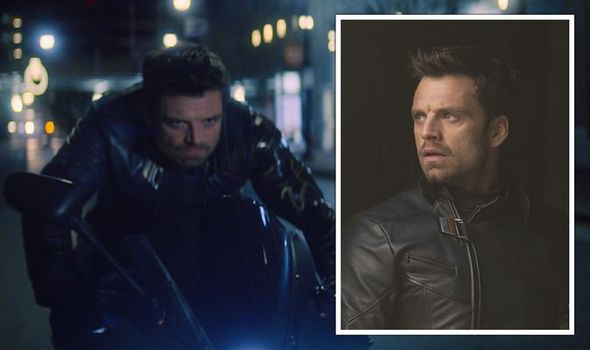 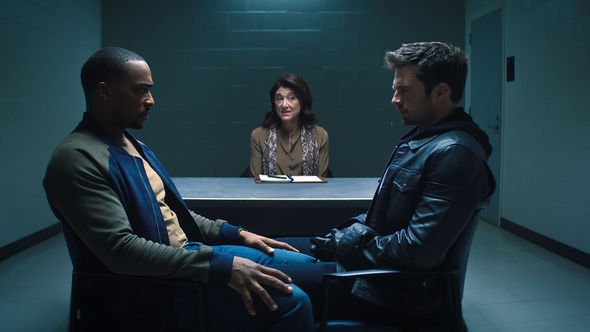 In the second episode of the show, Bucky ends up in jail for missing his therapy as he was on a mission with Sam Wilson aka The Falcon (Anthony Mackie).

Before the new Captain America John Walker (Wyatt Russell) busts him out and revokes his parole requirements, Raynor manages to squeeze in one last meeting with Bucky.

She holds an impromptu session with both Bucky and Sam in jail, in the hopes of having The Winter Soldier open up and trust in his partner.

Raynor believes Sam is the only person who can help Bucky let down the walls he has been building around himself. 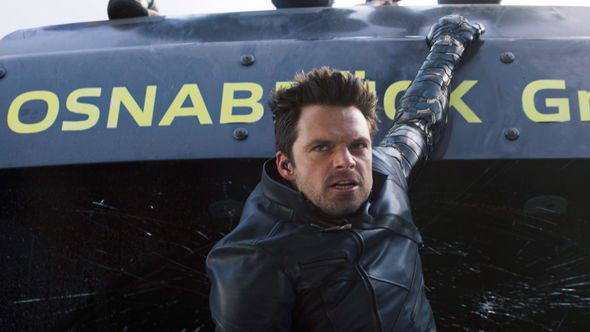 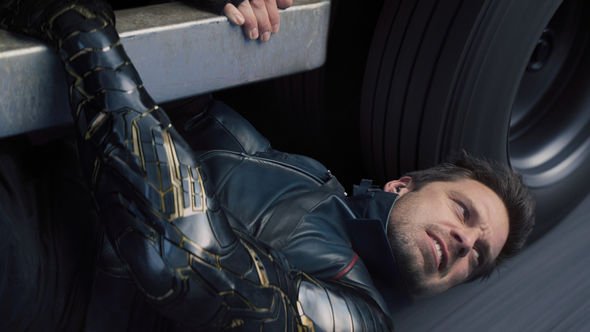 What comes next is a sequence that is both hilarious and extremely powerful.

Raynor has the two men engage in some couple therapy exercises: first she asks them to sit interlocking their legs, then to look into each others’ eyes, which the two superheroes turn into a staring contest.

Ultimately though with both Raynor and Sam’s help, Bucky finally manages to vocalise what has been bothering him all this time.

“Why did you give up that shield?” asks Bucky.

Annoyed, Sam replied: “Why are you making such a big deal out of something that has nothing to do with you?”

Aquino recently opened up about how filming this moment went down and how the two stars used their superb improvisational skills to make it awesome.

“Everybody was having fun with it,” she explained to TVLine.

“It was the moment that you could have fun with, but then they were able to let it go where it had to go, which is the big revelation that Bucky has.

“My biggest challenge was not stopping them too early because [director Kari Skogland] was letting them improvise.

“It would be insane not to with these two guys who are so smart and have such a strong relationship because that’s where all of this gold was coming out,” said the actress.

The scene has already become a fan favourite and is sure to be remembered as one of the greatest in MCU history.

The Falcon and the Winter Soldier airs Fridays on Disney+.