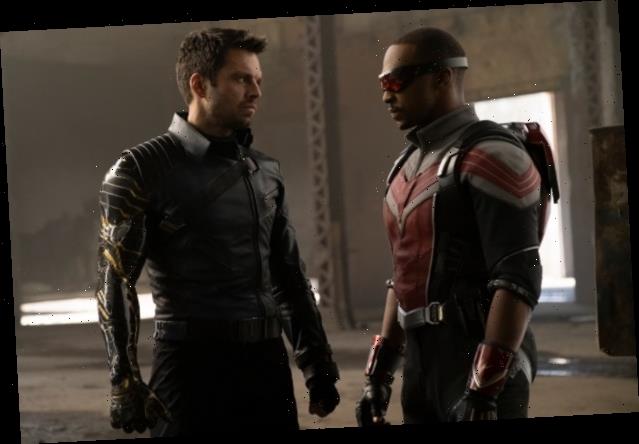 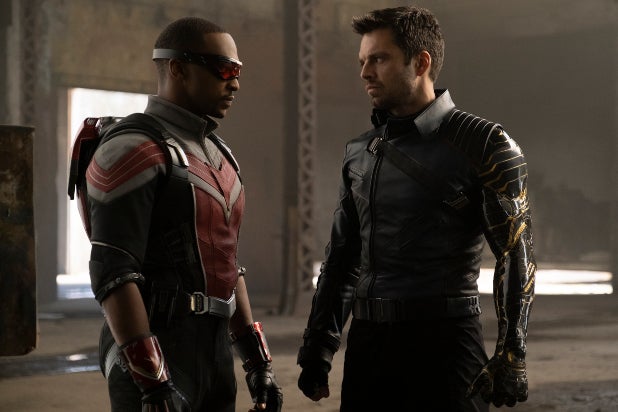 “The Falcon and the Winter Soldier” had the most-watched premiere in Disney+’s short history over the weekend. That means it was bigger than Marvel’s first streaming series, “WandaVision,” as well as both season premieres for the Star Wars show “The Mandalorian.”

The series stars Anthony Mackie as Sam Wilson aka The Falcon, and Sebastian Stan as Bucky Barnes aka The Winter Soldier.

“The Falcon and the Winter Soldier” had the benefit of more available subscribers than the other two, given that Disney+ only surpassed 100 million subscribers earlier this month. “WandaVision” debuted on Jan. 15 and “The Mandalorian” returned for its second season last fall. Still, it appears that Marvel Studios’ move into streaming has been welcomed by Disney+ subscribes (not that there was much doubt of that being the case).

According to Nielsen’s most recent streaming rankings, which are deferred by about a month (meaning the most recent rankings are for the week of Feb. 15-21, “WandaVision” ranks 9th overall with 720 total minutes viewed through its first 7 episodes, and third among original series.