MTV‘s sneak attack Ex on the Beach isn’t just another dating show and the cast talks about how the series shows the dynamic relationships within the LGTBQ community.

David Barta from Paradise Hotel and Arisce Wanzer from Strut find themselves in a messy love triangle this season thanks to Wanzer’s ex Mike Mulderrig, seen on Lindsay Lohan’s Beach Club. Barta, who quickly finds himself falling for Mulderrig said beyond the wildness of the season, Ex on the Beach breaks barriers in reality television. 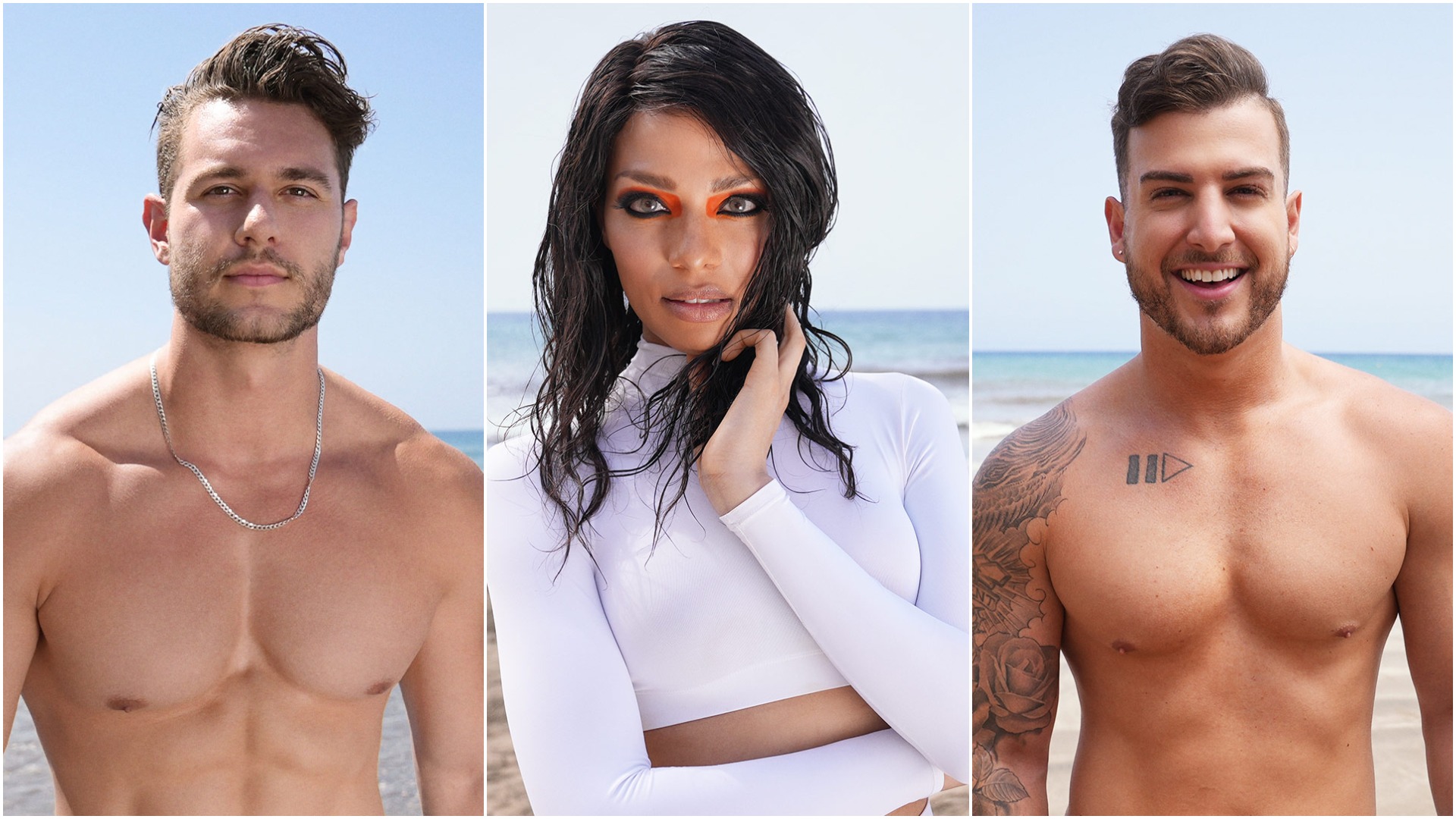 Barta’s ex is a woman, but he is attracted to Mulderrig and wanted to see where the relationship might go. Wanzer, a transgender model, was a little shocked by how quickly her ex arrived on the scene – and how quickly he kissed Barta.

“I don’t see competition in other people,” she said. “I only compete with myself. So I’m not going to compare myself, especially to someone like David, because we do not offer the same things. So it’s like literal apples and oranges. And so yes if he wants to go that direction then [shrug]. Or if he wants to stay here, then [shrug]. What are we doing? Kill it. What are we doing? So, yeah, it’s all just unexpected stuff, and everyone’s world gets turned upside down all season. So look forward to that. We all get stressed out to the limit.” 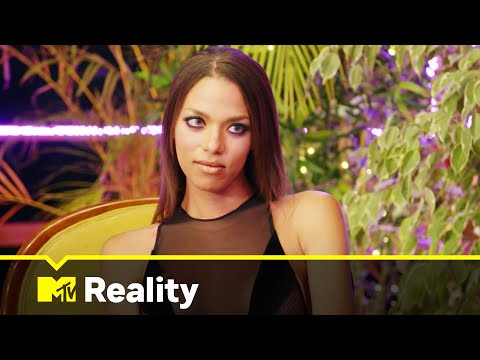 Nothing is off-limits this season

Barta also addressed self-discovery this season. “I didn’t discover anything new about my sexuality,” he remarked. “It seemed that people responded to it because several times with romantic partners, had I behind closed doors truly identified where I lie on the sexual spectrum at the end of the day.” 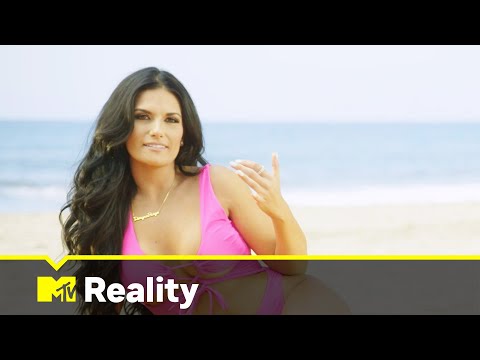 “Because once again, there’s a difference between dating someone who is straight and then being able to sympathize with you,” Barta added. “And dating someone within the LGBTQ community who can empathize and fully understand. And those are just different relationship dynamics that I got to explore on the show. I don’t do things perfectly the first time. I definitely stumbled over myself throughout the entire season. Somehow, I ended up home. No one killed me. No ex’s ripped my head off. But I went through a lot while was there.”