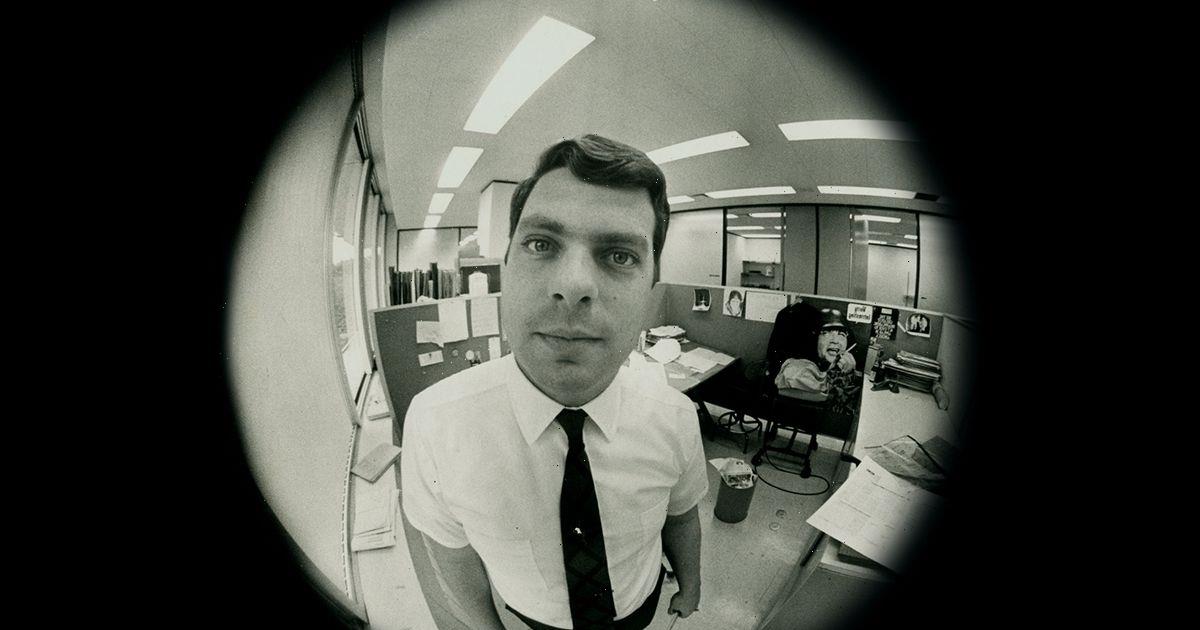 When serial killer David Berkowitz was arrested for a string of seemingly random murders in 1977, New York City breathed a sigh of relief.

Known as the Son of Sam, Berkowitz eventually pleaded guilty to the murder of six people, and was sentenced to six consecutive 25-years-to-life terms.

But journalist Maury Terry wasn't convinced of the lone gunman theory – and was convinced his crimes were part of a wider Satanic conspiracy.

In Netflix's newest true crime documentary series Sons of Sam: A Descent into Darkness, the killings are examined in light of Terry's conspiracy theories.

So who was Maury Terry, and what happened to him?

Who was Maury Terry?

Maury Terry, born in June 1946, was an American investigative journalist.

He was a gifted athlete as a child, but eventually switched his attention to writing.

At the time the Berkowitz killings took place, he was working as an editor and writer for IBM's in-house magazine.

He became obsessed with the case of Berkowitz.

He thought Berkowitz was part of a larger satanic cult – and had links to Scientology and Charles Manson.

Firstly, he found it strange that his mug shot didn't match with some of the eyewitness descriptions of the killer.

He also noted that Berkowitz didn't own a Volkswagen, the car seen by some of the witnesses.

Terry set out his theories in the late 1970s, but the police dismissed the claims.

Terry continued to pursue the theory, and Berkowitz wrote to him, seemingly confirming it.

But added: "Maury, the public will never, ever truly believe you, no matter how well your evidence is presented."

However, Berkowitz's recollections about the killings have changed over the year – even admitting his story about the dog next door being possessed by a demon being a hoax.

Today, the accepted theory is that Berkowitz acted alone.

What happened to Maury Terry?

Terry devoted the remainder of his career to investigating the Son of Sam case.

He went on to publish The Ultimate Evil, a book after his observations, which included two interviews with Berkowitz.

In Sons of Sam, the voice of Terry is narrated by Emmy-winning and Academy-Award nominated American actor Paul Giamatti.

Before his death, he sent all his research notes to director Joshua Zeman, who went on to create Sons of Sam.

The Sons of Sam: A Descent Into Darkness is currently available to stream on Netflix.