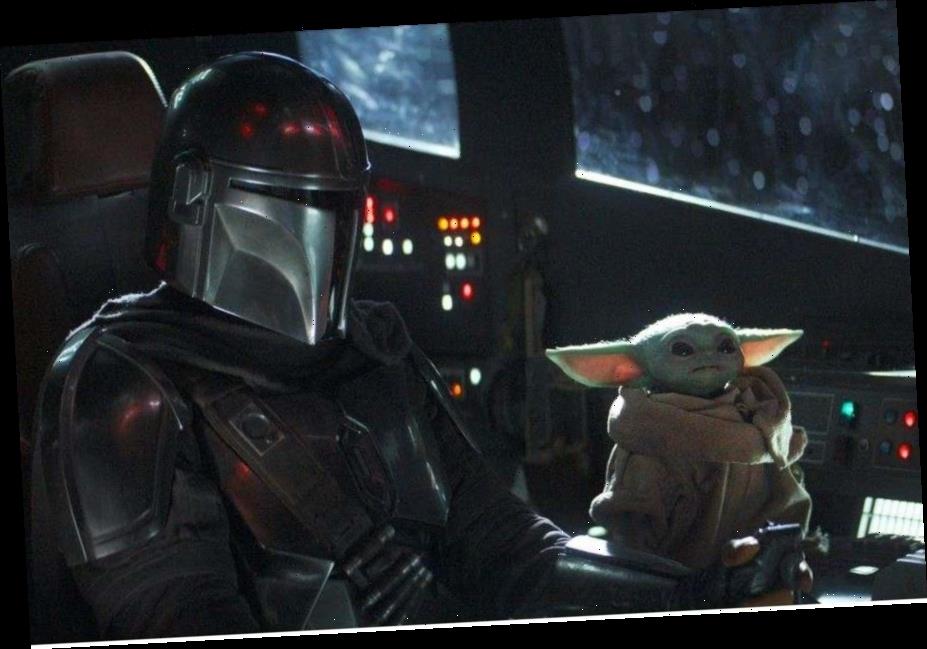 Hopefully you’re sitting down and prepared to have your mind pretty much blown: TikTok account Fake.Disney.Facts has posted a minute-long video that quickly and matter of factly runs down every Star Wars title and explains why they’re wrong. That is, not that the titles are bad, but just that every single title itself makes much more sense when applied to a different entry in the series. Check it out–even fairweather Star Wars fans will agree.

In other Star Wars news, the second season of Disney+’s The Mandalorian is due to release this October, and a third season will also be forthcoming. You can read everything we know so far about the next season of the space western here, including which actors will be returning, what new cast members will be joining the show (like Rosario Dawson), and some insights into who will be directing. This being Star Wars, we don’t yet know many plot details about the next chapter of the saga.

For more, check out GameSpot’s guide to every upcoming Star Wars movie and TV show that we know about so far.