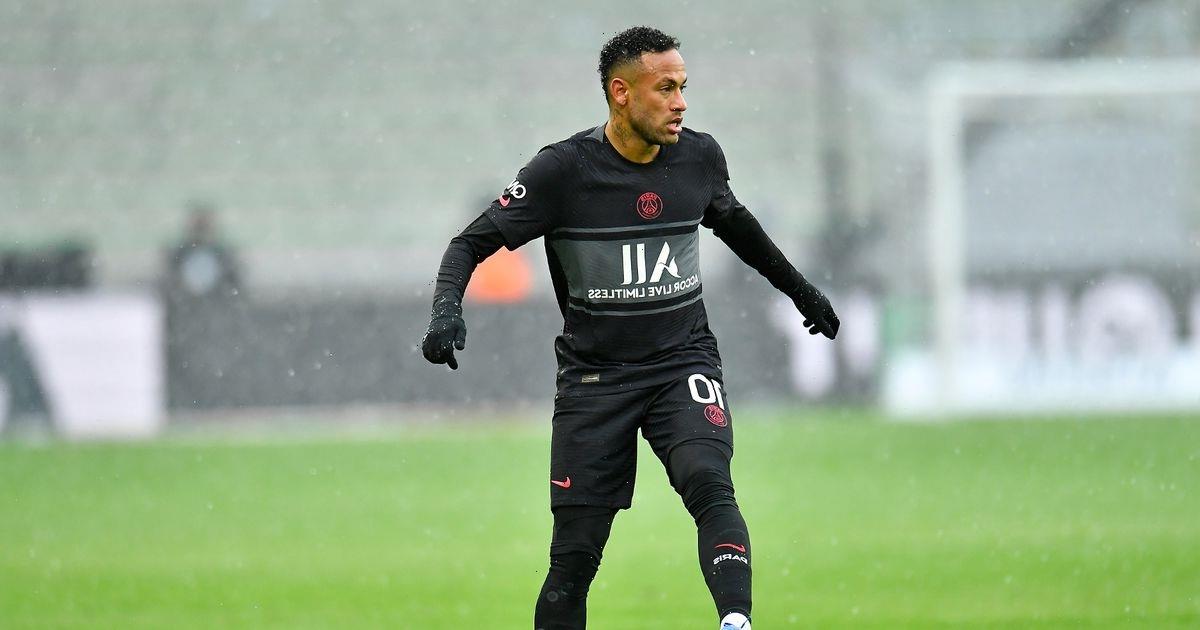 Are you looking for some excitement after the holiday season or have the January blues already starting to kick in? Either way, we should be looking after ourselves and nights in, in front of Netflix, are a good way of doing just that.

After Christmas and the New Year, Brits are a little short of the cash needed for a big night out. And, with Covid scuppering so many celebrations and parties recently, it might just be time to kick back and relax.

There's no doubt a night in front of the TV can be put into the category of 'self-care'. People also might indulge in a takeaway or two as New Year's resolutions go out of the window.

It helps to have something equally tasty to watch, however, and Netflix's new releases can help with a feast for the eyes this January.

So what are the new Netflix shows?

What are the best TV shows and films coming out in January 2022 on Netflix?

A full list of new Netflix shows can be seen below, but as there are so many it helps to be able to narrow it down to some of the corkers.

Everyone has their own taste, of course, but here are some of our picks for you.

A Guy Ritchie film and a spectacular cast, what could go wrong?

Matthew McConaughey, Charlie Hunnam, and Colin Farrell all star in this film that follows cannabis drug baron, Mickey Pearson, and the murky world that tries to take him down.

The film is typical of Ritchie's brash style and was received well by critics. It is not too long either, with a run time of 113 minutes.

The Gentleman is available to UK viewers now on Netflix.

Munich – The Edge of War

The film is based on author Robert Harris' historical fiction book, 'Munich'.

Chamberlain was heavily criticised for his approach to the threat of Adolf Hitler in the 1930s, but the book offered a slightly different opinion, in that the former PM simply did his best to avoid war.

This film should hold you on edge, but also make you think, too. It will be available for UK viewers to watch on Netflix from January 21, 2022.

Perfect for football fans, Neymar: The Perfect Chaos is a three-part documentary that looks at one of the world's best and most intriguing footballers.

Neymar has often been criticised in his career for supposed play-acting when fouled, and this is his chance to tell his side of the story.

There is a whole range of films and TV series to choose from. Some people's favourite shows are returning for a new season.