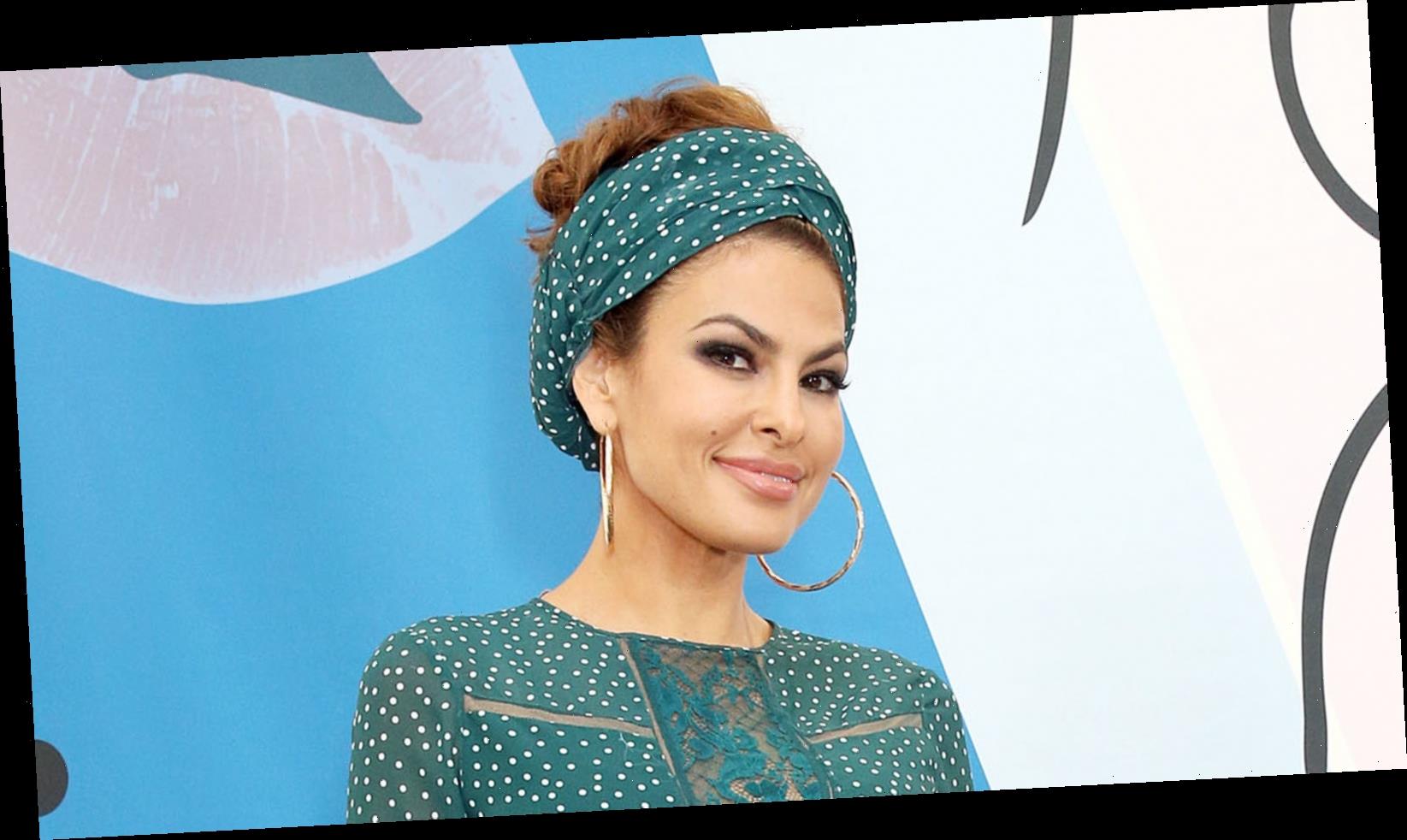 A lot of us follow celebrities on social media to get a glimpse of their lives — the good, the bad, and the ugly. So, when someone we follow stops posting like they used to, it’s normal for fans to wonder: What’s up?

That’s what happened recently with actress Eva Mendes. On an Instagram post in late January 2021, someone pointed out the fact that her posts have been few and far between, according to Page Six. The fan wrote, “Why you post on insta… so less ????” So, of course, someone (who most likely has no idea what they’re talking about) felt compelled to answer: “She’s had work done and I don’t think she’s happy with it.. She was beautiful without.”

Shots fired. Now, many celebrities would turn the other cheek in the face of baseless rumors, but Mendes felt the need to set the record straight. Keep reading to find out what she had to say about the plastic surgery claim.

Eva Mendes was quick to respond to the commenter who said she had work done, according to Page Six. The actress wrote, “As far as getting work done, I’ll do that whenever I please. But no, that’s not the reason. The reason is I personally cannot juggle family and social media.”

Mendes — who has two daughters, Esmeralda and Amada, with her partner of almost 10 years, fellow actor Ryan Gosling — elaborated that she’s trying to be “more present” for her family: “My little ones need me and posting takes up too much time.” She even went on to say that her younger daughter complained that Mendes was on her phone too much. “I apologized and I promised her I’d be mindful,” she wrote. “I realized that just because I’m always home with them doesn’t mean I’m always present.”

Who can argue with that? We think Mendes handled the situation with perfect grace and poise. Other celebs: Take note.