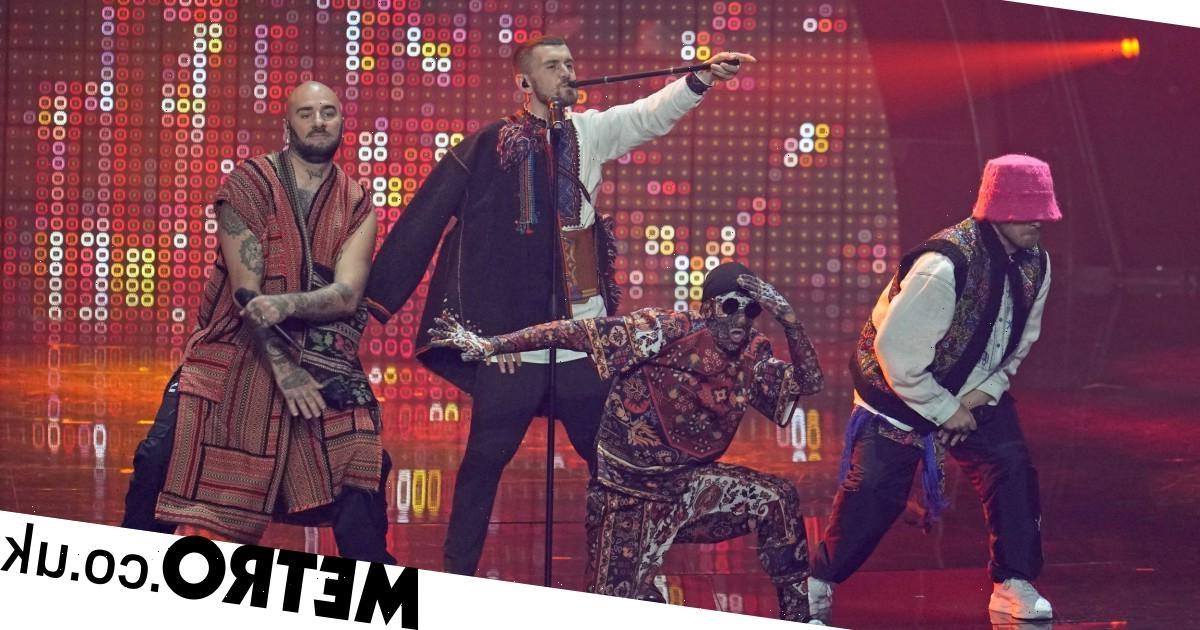 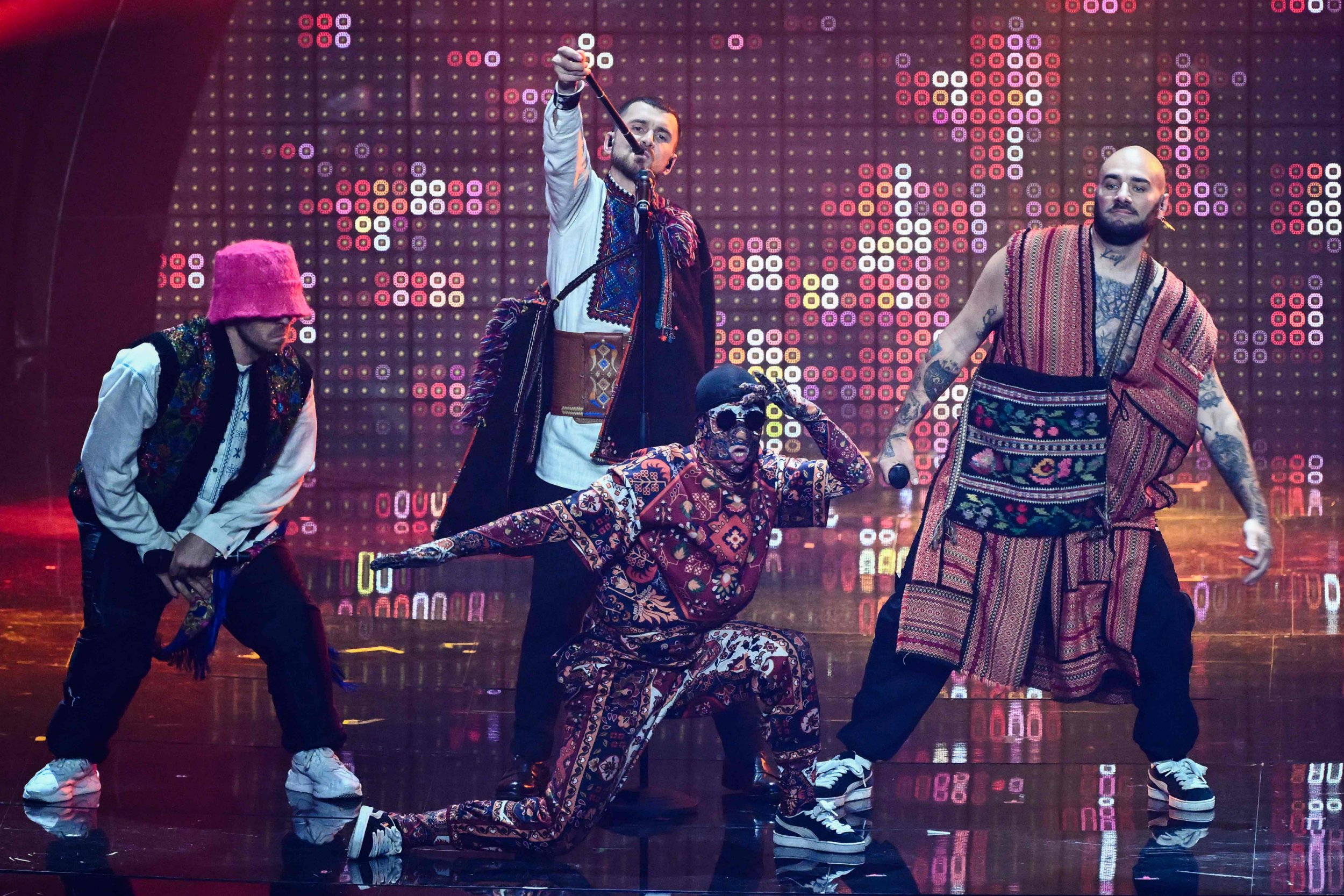 Ukraine band Kalush Orchestra’s poignant performance at this year’s Eurovision had viewers in tears as they took to the stage in Turin tonight.

The rap group had the honours of representing Ukraine this year with the song Stefania, and, well, not only is the song a certified banger but due to the situation in the band’s country at the minute, hits us in the feels in such a different way.

Both those watching in person, as well from home, were feeling the emotion as they reacted to the tune, with many revealing they were tearing up at the presence of the group at this year’s event at Italy’s PalaOlimpico Arena.

One mused on Twitter: ‘For obvious reasons I’ve never shed a tear at anything #Eurovision but my word that got me.’

Another wrote: ‘Got to admit I had a wee tear in my eye at the end of Ukraine’s performance’ as one added: ‘Ukraine brought a tear to my eye.’

It seems others were so taken with the performance it’s changed their picks for winner: ‘Ukraine wasn’t my #1 favorite song but I was very emotional just seeing them onstage. Won’t be upset if they win.’

According to those there, at the end, they asked the audience to please help Ukraine and Mariupol amid the ongoing Russian invasion.

Stefania was written to honour member Oleh Psiuk’s mother, who heard the song for the first time when it was performed live at the Ukrainian National Final.

‘Well, yes, it’s true that UK supports us a lot. The huge gratitude to the UK, of course, from all of the residents of this country to you,’ said Psiuk when asked about the UK potentially hosting the contest.

‘Lots of Ukrainians are expressing a very huge gratitude to your country as well.’

Spain has reportedly already offered their services as host of the 2023 competition should the need arise, with El Confidencial stating that broadcaster RTVE has met the European Broadcasting Union to discuss the bid.