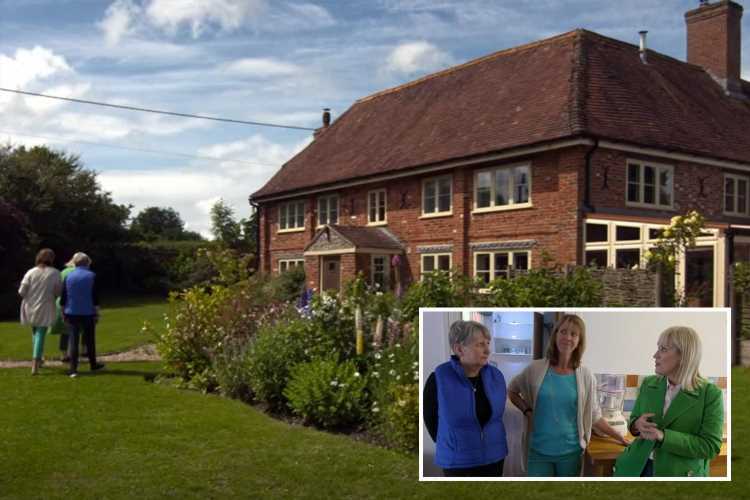 ESCAPE to the Country guest Helen was left daunted by a “very big” and “complicated” mystery house.

Nicki Chapman helped animal-loving house hunter Helen from Oxfordshire find a home in the village community in Dorset in a recent episode of the BBC show.

Looking for a home for Helen and her two dogs, they visited houses around Dorset which had views of the classic English countryside and the lovely, historic coastline.

The music teacher had a budget of £700,000, with must-have necessities like a wood burner, a place for a piano, a garden and three bedrooms.

Leaving the best till last, the third mystery house left Helen “overwhelmed” with the vast amount of space inside and outside.

Just 40 minutes from the coast, the “lovely” grade-two list farmhouse showcased a large countryside garden with an orchard area. 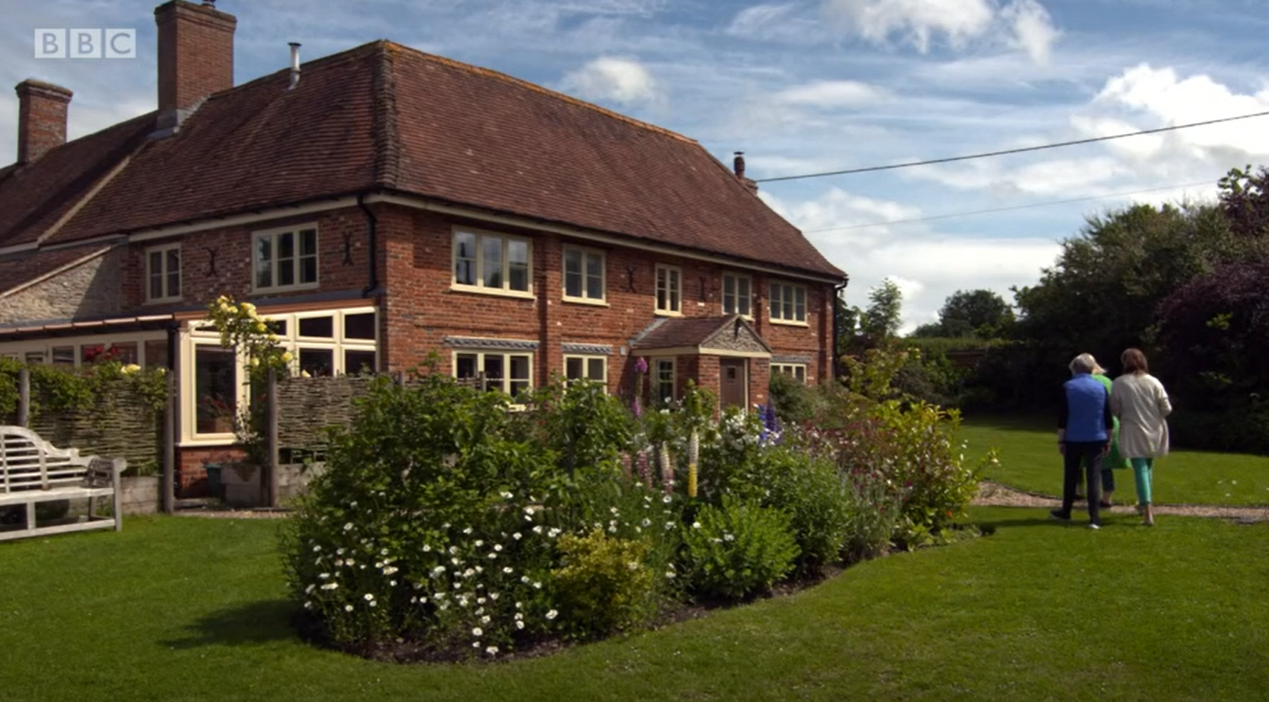 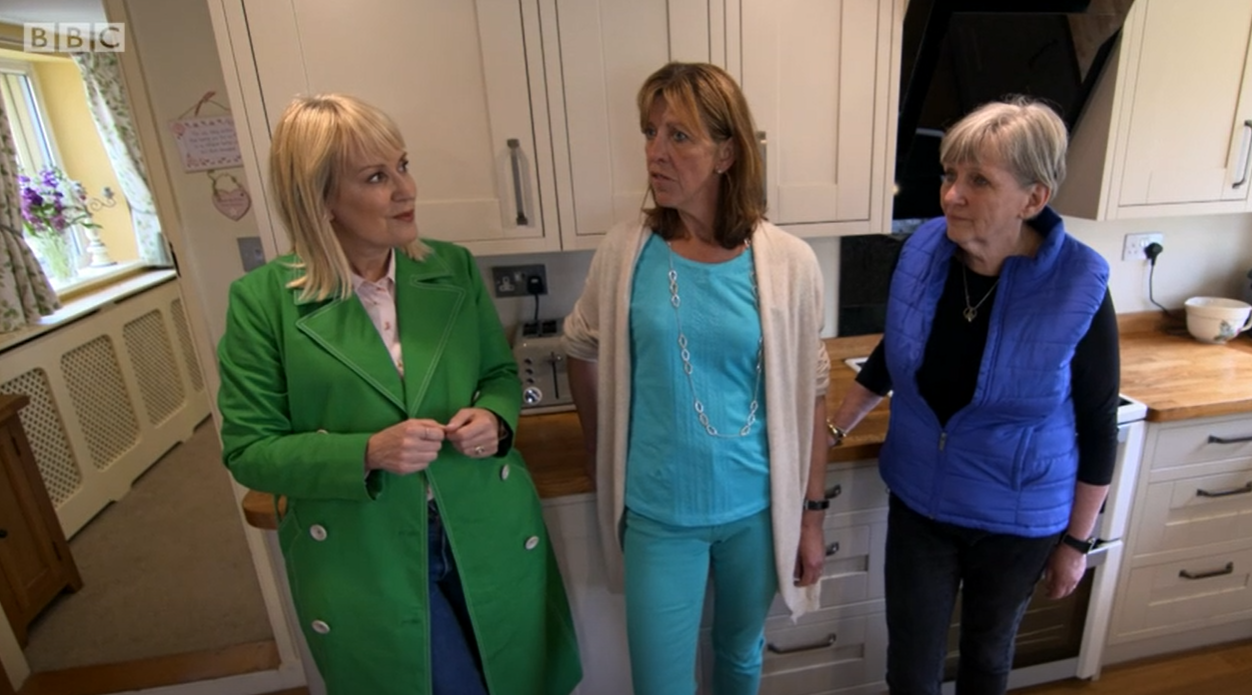 With so much to explore, it came with a “complicated” outbuilding and guest detached annexe, which had an en suite and a separate entrance.

Nicki suggested she could rent this space out or host piano lessons there.

Instead of seeing the space as endless possibilities and “enormous potential” as Nicki pointed out, Helen thought it was “too much space,” leaving her “overwhelmed.”

She said the property was “stunning but huge” with its sunroom, two spacious kitchens and a snug room downstairs. 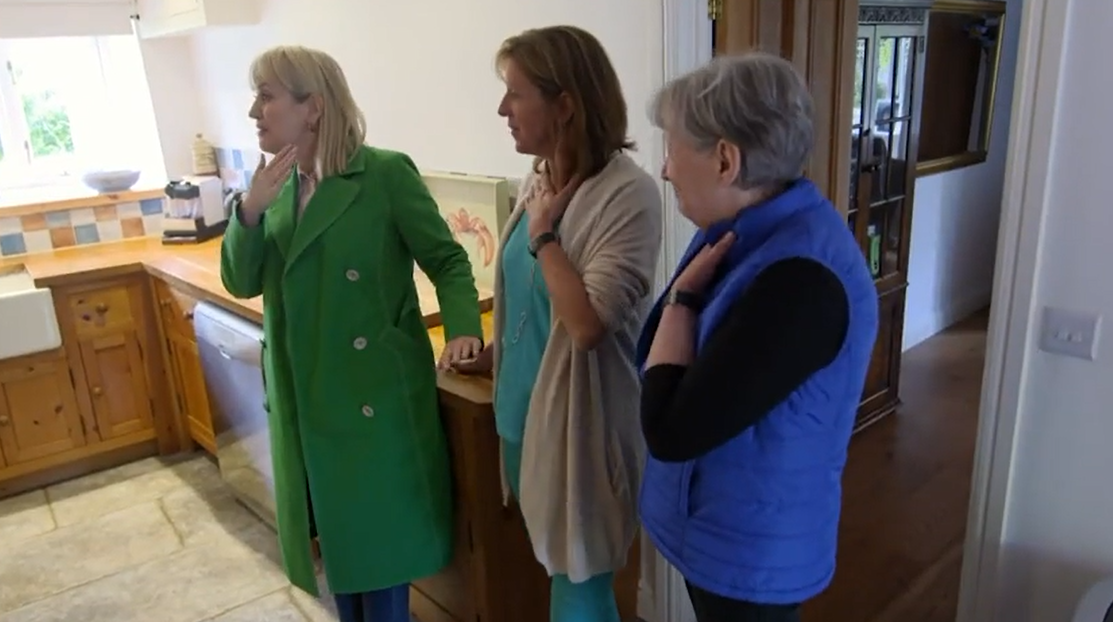 Meanwhile, the upstairs had four good-sized bedrooms and three bathrooms.

Despite the “beautiful” views, Helen was concerned about the property being “too big” just for her. Plus, she described the annexe as “like a house in itself.”

It was also slightly over her budget at £725,000, but the owners were open to negotiation. However, Helen was still not tempted by the beautifully large country house. 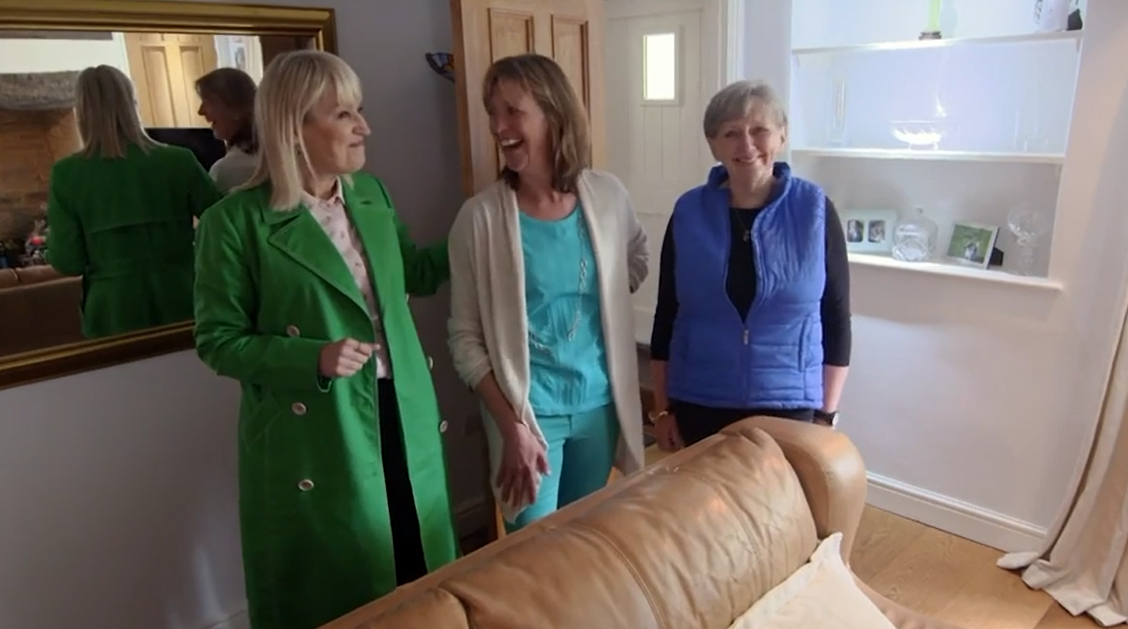 Helen’s friend and sister-in-law said she noticed straight away on the entrance that the property was “too much space” for Helen.

Instead, Helen opted for a tranquil cottage located just a ten-minute walk from the beach.

Full of tears and choked up, Helen fell in love with the quirky rooms and left her speechless, leaving Nicki overjoyed.

Escape to the Country airs weekdays at 3pm on BBC One.