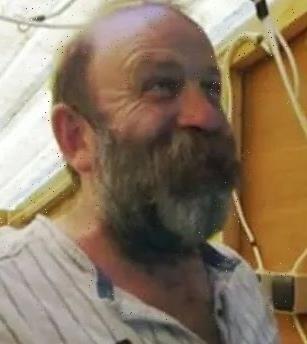 ESCAPE to the Chateau's Angel Adoree was mocked by her husband Dick Strawbridge over a design vision she had for their fancy home.

The couple decided to up and leave their London lifestyle in 2015 and purchase their grand and derelict 19th-century chateau. 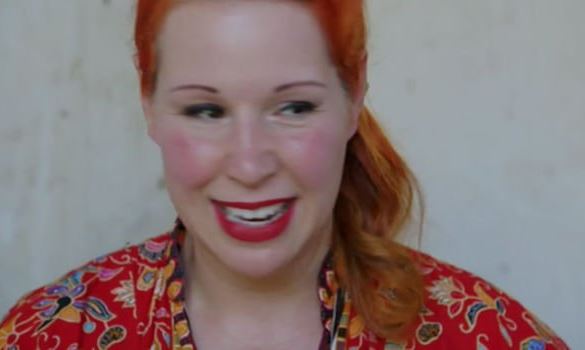 Over the years they have made great progress on the property however the pair often clash over their design visions for the large building.

In a previously aired extended More4 episode of Escape to the Chateau, Dick took a swipe at his wife's designs in a rather brutal fashion.

Dick dubbed his wife's choices as "absolutely terrible" in the clip. 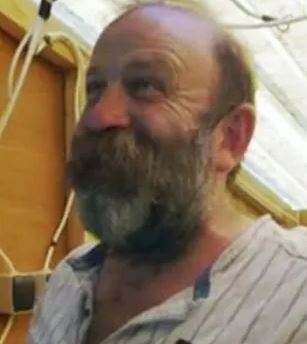 After hosting their wedding at their grand home, the designers rapidly returned to work on their dream home.

They first turned to the orangery which was once the properties crown jewel so the couple were keen to make it a magical space.

Dick revealed how the space would be used to entertain guests and how he planned to fill it with beautiful tropical flowers. 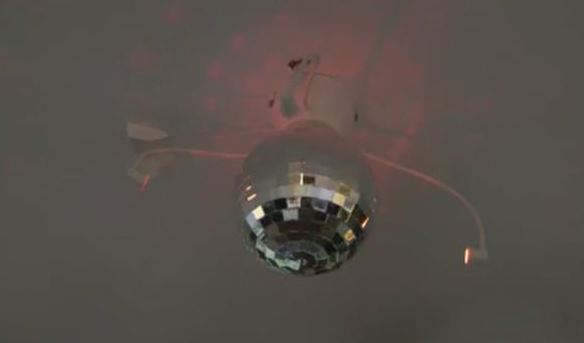 However Dick also had the idea that it could be used as a way for the couple to make some money by turning it into a banqueting hall.

Dick got to work on the electrics while Angel began on the design work of the space.

The star was left thrilled when he discovered the space had electric power but was left severely unimpressed with his wife's design work.

Angel had installed a disco ball hanging from the ceiling in the middle of the space – and Dick was not happy about it.

He brutally commented: "That is so terrible, that is absolutely atrocious.

“I can feel a bit of a John Travolta moment coming on. "