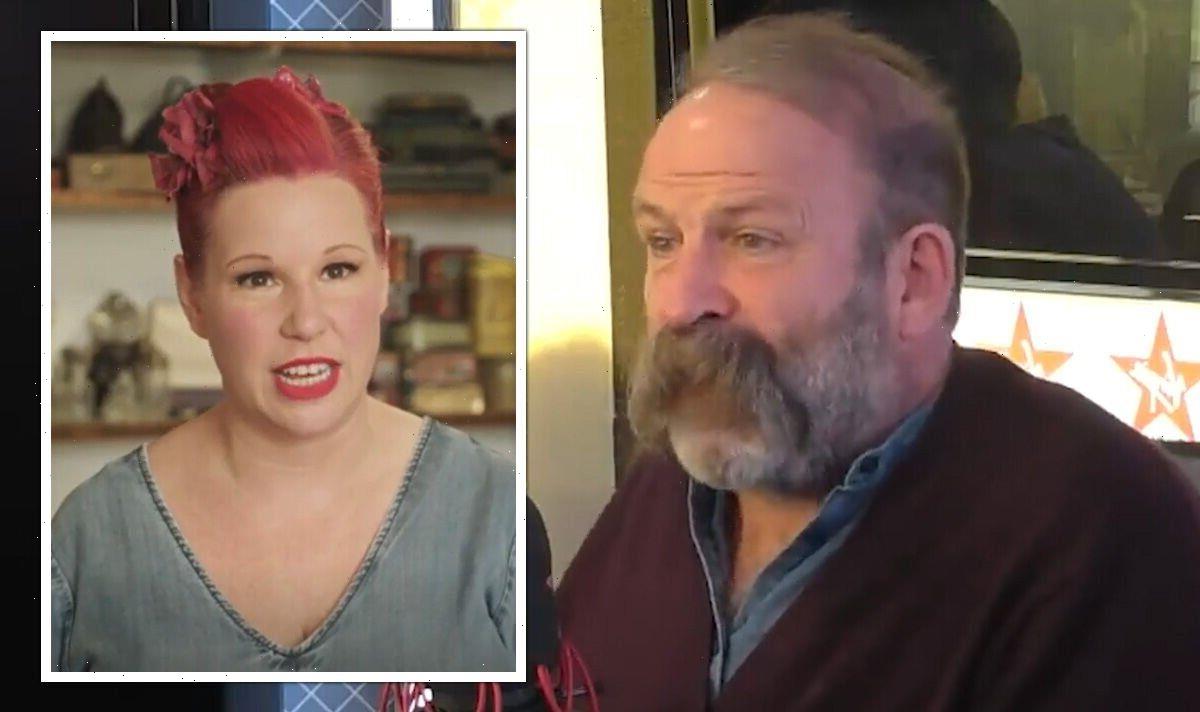 Angel and Dick Strawbridge realise the chateau is wonky

Escape to the Chateau’s Angel Adoree and her husband Dick Strawbridge have spent years renovating Château de la Motte-Husson which they bought for £280,000 in 2015. The refurbishment has been documented as part of a popular Channel 4 series for several years and the couple often share updates on their website. During a recent interview, the couple revealed their plumber thought they were “crazy” to buy the chateau in the first place.

In the interview, which has been published on their website, Angel and Dick discussed how small their team was when they first started renovating their chateau as it was just made up of themselves and their two young children Arthur and Dorothy.

Dick explained: “We had some big jobs to get done so what we did was we got Lee and Cal from London.”

Angel said she knew Lee because he used to be her plumber and described him as a “good man”. 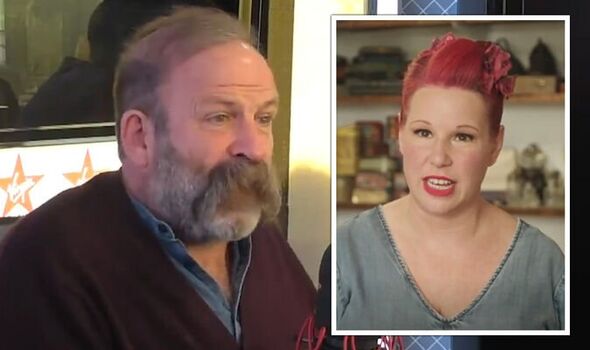 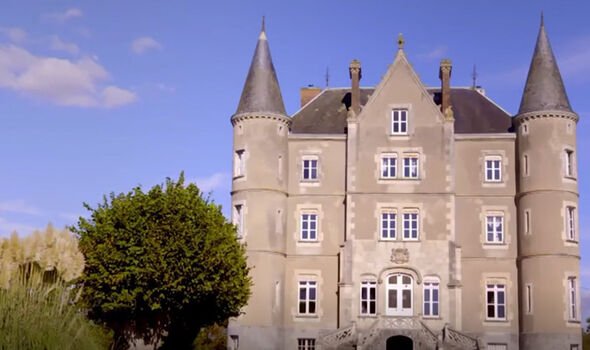 “Over the years he came, he would go to my nan’s and my mum and dad’s and he became a sort of friend of the family.”

She then revealed he thought she was “crazy” when she told him she was moving to France to renovate a chateau which sits on 12 acres of land.

Angel asked if he could come to the chateau sooner rather than later as there was an extensive amount of work which needed doing.

Dick added: “I actually bought Lee for a day trip here before we actually owned the chateau and he just thought we were stupid. 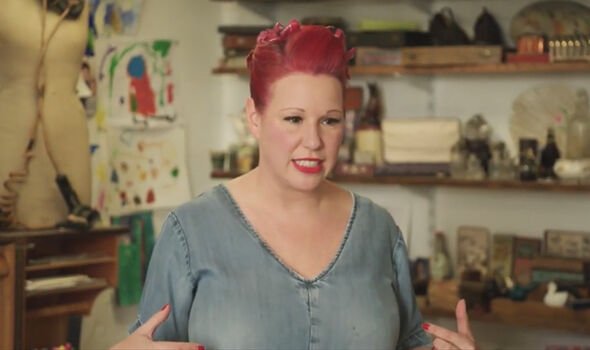 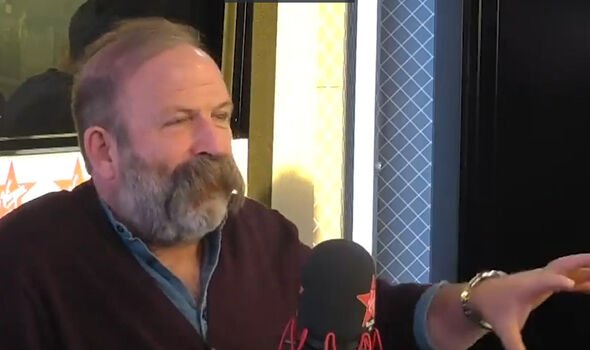 The chateau was uninhabitable at first as it needed running water, heating and electricity because the home had not been lived in for the previous 40 years.

However, after countless hours of renovation work, the chateau has become an idyllic wedding venue.

Angel admitted she and her family were living hand to mouth at first and had to rush to get their first wedding sorted for a client named Charlotte.

She admitted: “As the wedding started to ramp up it did cause a concern that we didn’t have any staff.

“By the time we got to Charlotte and Richard’s wedding we had the cameras back because the first series had gone out and people actually watched Escape to the Chateau which we didn’t know because we were prepared to set up a business without the television.”

Angel admitted Escape to the Chateau “could have been a complete flop” so she was “delighted” it was a hit with Channel 4 viewers.

Reflecting on Charlotte and Richard’s wedding, Angel said: “I so wanted it to be perfect.

“I wanted that experience to be nice for everyone and that is why I am in hospitality.”

Escape to the Chateau episodes are available to watch on All 4.