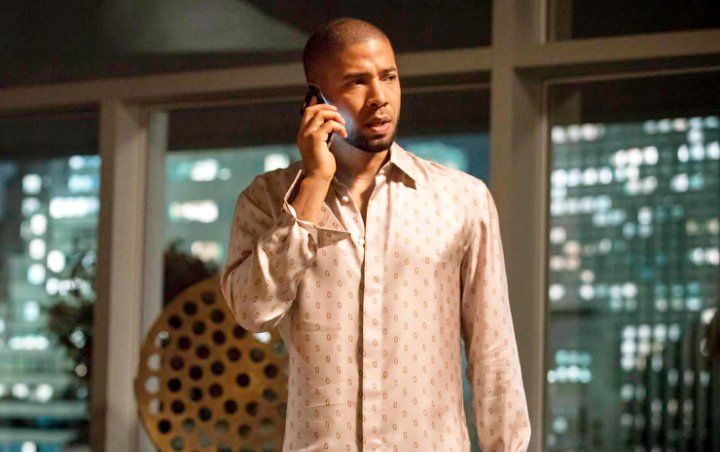 Crew members of the Lee Daniels-created series have been spotted prepping for filming across the street from where its former cast member was allegedly beaten down in January.

AceShowbiz -The cast of “Empire” are revisiting the site of former star Jussie Smollett‘s alleged race attack for their new season.

TMZ cameras spotted crew members setting up for a shoot in Chicago, Illinois just across the street from where Smollett’s beatdown happened in January.

The actor claimed he was attacked by two thugs who taunted him with racist and homophobic slurs and attached a noose around his neck outside his Chicago apartment as he returned from a late-night shopping trip.

He was subsequently accused of staging the whole thing and arrested. He was released from custody in March, but the city’s chief of police and former Mayor Rahm Emanuel are still convinced Smollett masterminded the assault incident as a publicity stunt.

The City of Chicago is suing him for the cost of the investigation.

Jussie won’t be appearing on the new season of “Empire”.