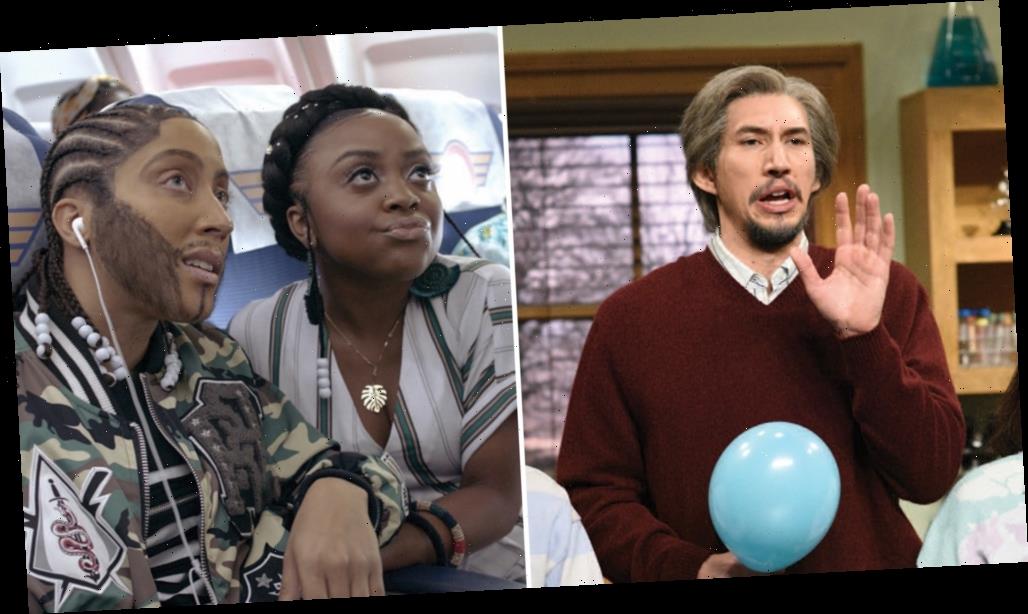 Has variety sketch peaked? This year’s Emmy category got caught in the rule change that limited the number of nominations in proportion to the number of contenders submitted — and with just 14 entries, that meant only three ballot slots. Several of last year’s nominees (“Documentary Now,” “I Love You, America With Sarah Silverman” and “Who Is America?”) weren’t eligible in 2020, while “At Home With Amy Sedaris” didn’t make the cut, leaving room for returnees “Saturday Night Live” and “Drunk History,” and newcomer “A Black Lady Sketch Show.” With previous nominees such as “Portlandia,” and winners “Key & Peele” and “Inside Amy Schumer” also long gone, variety sketch could be at a crossroads. NBC’s “Saturday Night Live” is looking for a fourth consecutive win, but keep an eye on upstart “A Black Lady Sketch Show,” from HBO.

The Case for “Saturday Night Live”
“Saturday Night Live” wasn’t much of an Emmy player for most of its run, having landed just 14 nominations during the entire decade of the 1980s, and 29 in the 1990s. Things didn’t really take off for the show until the late 2000s, when the Emmys began allowing “SNL” performers to compete in the comedy acting categories. That, along with an increased interest in “SNL’s” political impact during the 2008 presidential campaign, set the show on a new Emmys course that continues to this day. “SNL” is now easily the most-honored broadcast TV show at the Emmys, with 15 nominations overall this year. That brings the show to 285 nominations in its history — the most ever for a program (with second place “Game of Thrones” far behind at 161). Creator Lorne Michaels continues to add to his record as the most-nominated individual ever, with 91. “Saturday Night Live” remains a powerful pop culture force, and the show’s at-home pandemic episodes only amplified that.

The Case for “A Black Lady Sketch Show”
As powerful as “Saturday Night Live” is, it hasn’t always won the variety sketch race, which was launched in 2015, when variety series was split into separate sketch and talk categories. “Inside Amy Schumer” and “Key & Peele” won in those first two years, and “A Black Lady Sketch Show” could very well give “SNL” a real challenge. The critically acclaimed HBO comedy was created by Robin Thede, breaking new ground as one of the first sketch comedy series created by and starring Black women. Not only is Thede making history, but so is “A Black Lady Sketch Show” director Dime Davis, nominated in the variety directing category. The show’s third Emmy nomination went to Angela Bassett, as guest comedy actress for the appropriately titled episode “Angela Bassett Is the Baddest B***h.” Adding to the buzz: Besides Thede, the show’s executive producers include Issa Rae, who has also caught the serious attention of voters thanks to her HBO comedy “Insecure.” If Academy members are looking to shake things up this year, it feels like a good time to recognize “A Black Lady Sketch Show.”