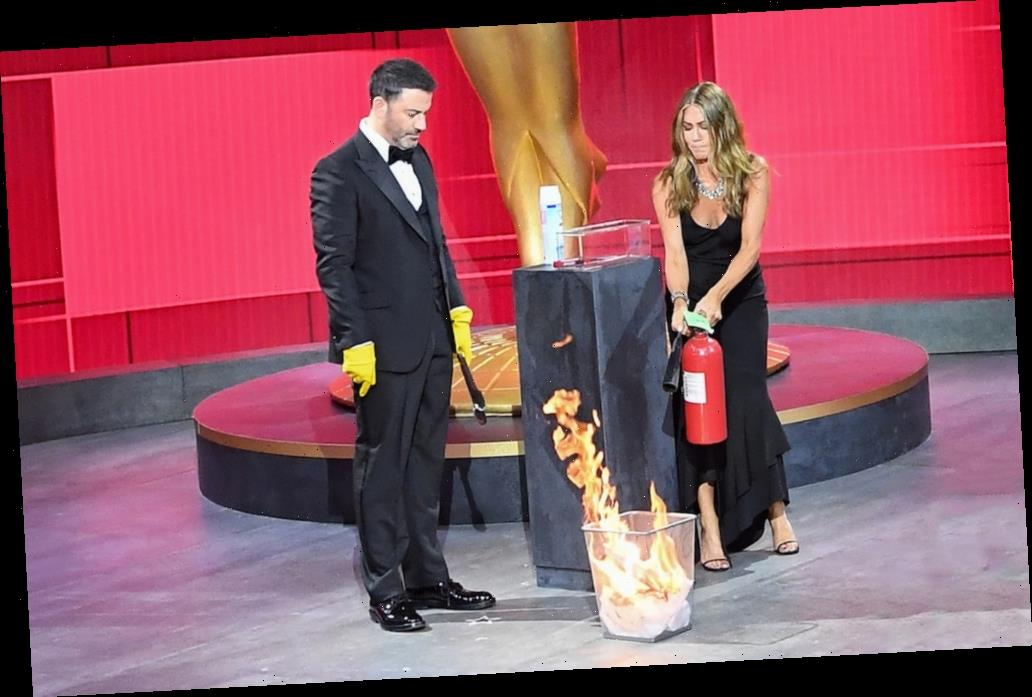 Each year, after the Emmy dust has settled, the Television Academy’s Awards Committee and Board of Governors look back on the season that was in order to reshape the season that will be. Upon completion of the evaluation, the organization enacts rule changes that will affect the next Emmy Awards competition, and, like everything else in 2020, there are some doozies.

“Our annual review of Emmy rules and procedures is more important than ever,” said Television Academy Chairman and CEO Frank Scherma in a statement. “Our Awards Committee and Board of Governors undertake this annual evaluation with a very thoughtful and analytical approach to ensure that the Emmys remain relevant and in step with our industry’s ongoing evolution.”

In one of the biggest changes announced, Variety Talk and Variety Sketch series are again being collapsed into a single category: Outstanding Variety Series. The change to separate the two categories was made in 2015. Prior to that, all variety shows competed against each other. In 2019, only three programs were nominated for Outstanding Variety Sketch Series, and “SNL” took home the trophy for the fourth consecutive year.

Categories for individual achievements in Variety Series will continue to include both Variety Talk and Variety Sketch Series.

The TV Academy also decided to take decisive action regarding Anthology Series, lumping competitors in with Limited Series in a category now known as Outstanding Limited or Anthology Series. The move pulls anthology series out of a nebulous grey area, which saw them submitting either as Comedy or Drama Series, or breaking out individual episodes and entering them in TV Movie categories. (See also: “Black Mirror.”)

It’s clear from the rule changes that the TV Academy is determined to try and make sense of which movies are intended as theatrical motion pictures and which are television movies, particularly while the industry is burdened with evolving distribution models amidst the pandemic. As such, the TV Academy stated that any non-documentary film placed on the Academy of Motion Picture Arts and Sciences viewing platform for Oscar consideration will be considered a theatrical motion picture and not eligible for Emmy Awards.

Further, any programs that have been nominated for an Oscar are also no longer eligible for the Emmys.

Other adjustments include a new category to recognize and celebrate the contributions of stunt performers: Outstanding Stunt Performance by an Individual or Team in a Drama, Comedy, Limited Series or Movie. The move is a win for the valuable below-the-line performers, who were previously only recognized for stunt coordination.