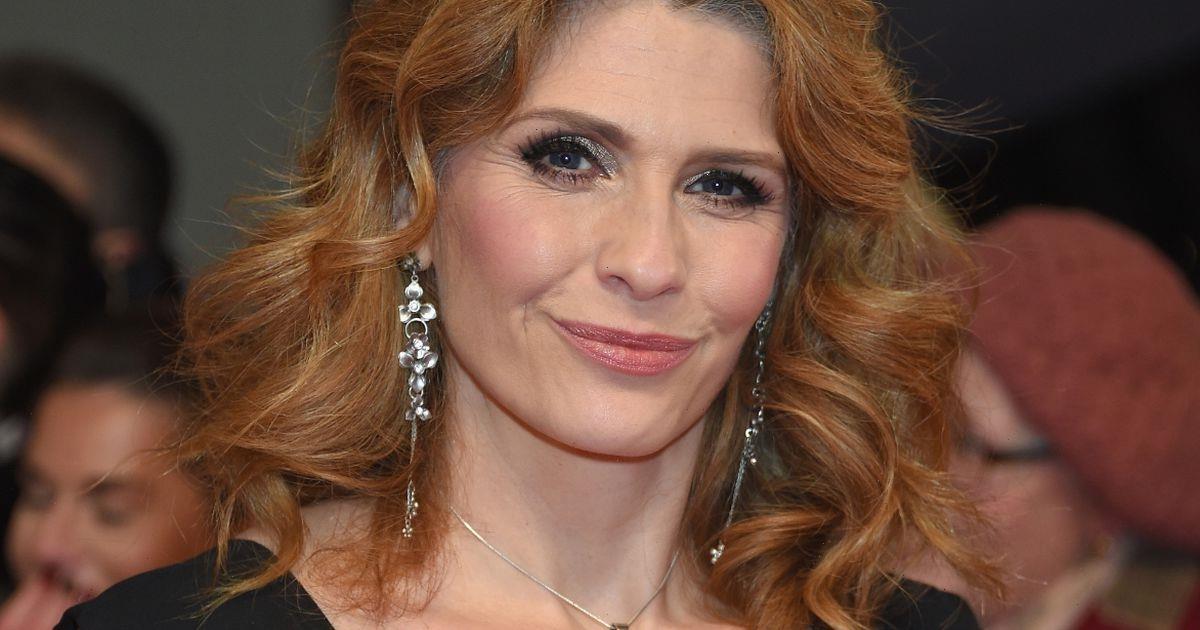 Birthday wishes are coming Samantha Giles' way, as the Emmerdale star celebrates turning 50 with her nearest and dearest this week.

Entering into a new decade in her life, the actress has enjoyed a rich and varied career on the small screen, appearing in some of the UK's biggest soaps since the mid-nineties.

Without a doubt, she is best known as Emmerdale's Bernice Blackstock, whose character recently returned to the village after a spell spent Down Under.

Prompting scenes of heartbreak, Bernice jilted her fiancé Liam Cavanagh (Jonny McPherson) in late 2019, leaving him to go tend to her poorly ex-husband in Australia.

Liam has since found love with beautician Leyla Harding (Roxy Shahidi), the sweethearts planning a lovestruck wedding of their own – only for the special day to be scuppered by Bernice's return.

A talented actress, Samantha is beloved by fans for the comedy and character she brings to Bernice.

Marking the milestone birthday, Daily Star has investigated everything we know about Samantha's life offscreen, from her marriage to her penchant for magic.

Addressing her otherworldly powers in the past, Samantha identifies as a white witch, who use magic and their flair for the supernatural for the greater good.

She clearly has a knack when it comes to magic, as the soap star once cast a love spell and successfully bagged herself a husband – Sean Pritchard, a production manager.

Dreaming up her ideal man, she used candles and crystals as part of the ritual, while writing down the personality traits she was seeking in a man.

During an appearance on Lorraine, Samantha said: "I've always been a Wiccan, a white witch, so I cast a love spell before I met Sean to meet the right person."

She continued: "I use candles and crystals in the magic I do. I wrote down exactly what I was after. Then I met Sean and he was exactly what I had written. It's as if he appeared by magic!"

Last year, Samantha turned her creative flair to writing, penning the book Rosemary and the Witches of Pendle Hill, which was inspired by her own love of witchcraft.

Aimed at children, the fantasy novel follows its protagonist, Rosemary, whose mum is a practising witch.

Emmerdale actress Claire King has claimed Samantha once had an affair with her then-husband Peter Amory, with the pair separating in 2004.

Samantha's first husband, Nick Moore, had allegedly written to Claire to inform her of their relationship, though the soap star insists their separation "wasn't anything to do with" Samantha.

During a 2017 appearance on Loose Women, Claire discussed the alleged affair in frank terms, describing the letter she'd received.

"She wanted that second chance, and I've been in that situation with my marriage. And I gave my husband Pete a second chance," she said.

"Two strikes you're out. People remain within a relationship that really they shouldn't sometimes and they could have got out. I think you have to move on and get on with your life.

"I found out about it through a letter from the girl's husband and my agent rang me saying 'There are bits and pieces in the paper'. It wasn't anything to do with her."

Claire claimed Samantha later apologised for her part in the alleged relationship, with the two actresses going on to become friends.

The Kim Tate star said: "I met Sam at a funeral of a close friend of ours, and she said 'Look I'm really sorry'. After all these years it's water under the bridge.

"But we are friends."

Longtime Corrie fans will remember Samantha as the recurring character Kirsty from 1994, who stayed on the soap for one year.

Her big break, however, came in 1998 when she was cast in ITV's Emmerdale, playing the daughter of Diane and Rodney Blackstock.

Later, after leaving the dales behind, Samantha was cast as nurse Sally Boothe in Where the Heart Is, where she formed a friendship with her Emmerdale co-star Lesley Dunlop on set.

"I've been renting a flat up in Holmfirth near where Lesley lives, so we'll meet and have a drink after we've finished filming," Samantha previously told the Daily Post.

Samantha also enjoyed the atmosphere on the set of the since-cancelled soap, which revolved around the fictional Yorkshire town of Skelthwaite.

"'There's a nice atmosphere among the cast, there's no bitchiness or hierarchy, thank God," she said.

Making a move to Channel 4, Samantha was cast in another major British soap in 2008, joining Hollyoaks as Valerie Holden.

Appearing in 35 episodes, she replaced actress Jacqueline Leonard in the role, playing the matriarch of the Valentine family.

Exiting the soap in 2010, she was eventually drawn back to her roots on Emmerdale, where she has been central to the drama for the best part of the last nine years.

Thankfully, Samantha's offscreen life is more drama-free, with the Kent-born star living in Liverpool with her husband and two children, daughters Olivia and Eve.

Samantha and Sean also own a sweet cat named Bob, who is a major fixture of their lives, frequently making appearances on the actress' social media.

Commuting from her Liverpool home to the set of Emmerdale in Leeds can be a struggle, but Samantha is happy to make the sacrifice for the gig.

So committed to the soap, Samantha even returned to set just six weeks after giving birth to her second child.

She told Mirror: "I came back to work when my younger daughter Olivia was six weeks old, and I'd leave her with a chaperone while I filmed scenes. It was really tough – physically exhausting.

ITV bosses had been keen for Bernice to return even earlier, but Samantha put her foot down – though was delighted the character remained central to the soap.

She added: "The producers asked me to come back when I was pregnant and I said, 'I can't come back for at least six weeks as I'm having a Caesarean and I won't be able to drive.'

"They took that literally, and wrote me back in for six weeks after the birth!

"You have to do these things – we needed the money and having another baby meant it was going to be harder to get more work. I'm not one to look a gift horse in the mouth."