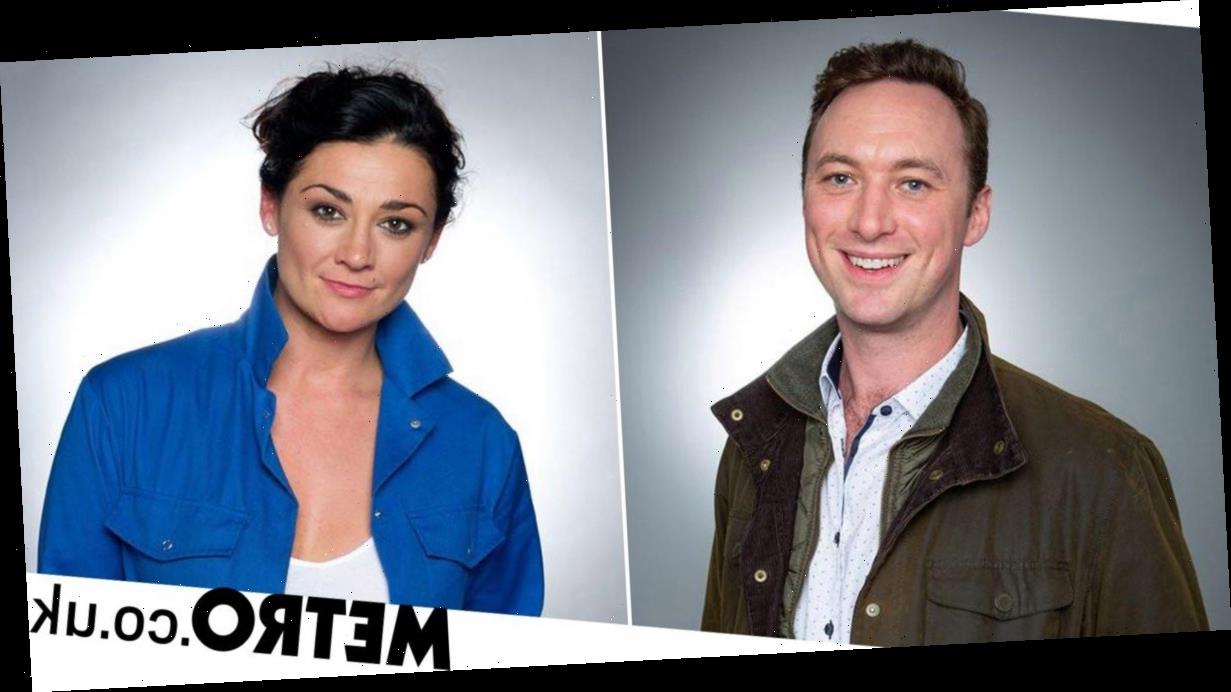 The 38-year-old actor, who plays Liam Cavanagh on the soap, went public with Moira Dingle star Natalie, 45, in January.

Things seem to be getting more serious between the pair, who will soon be celebrating their one year anniversary, as Jonny has described starting a family as ‘definitely a possibility’.

Speaking to The Mirror, he revealed: ‘I am so lucky as Natalie and I both love acting and as long as I’m working then I am delighted. I have a fantastic job and Natalie is wonderful, too.’

Opening up about their relationship, Jonny said: ‘We are both a pair of big kids. We have exactly the same stupid humour.’

Natalie recently spoke about their romance, which blossomed during the first lockdown.

She told Loose Women that although they hadn’t planned to quarantine together, everything eventually fell into place after they fell for each other on a charity trip to Lapland.

‘We were on that, and it’s a day trip, so you’re there back in a day, and from then on we just sort of got to know each other better,’ she explained.

‘I mean I’ve worked with them and things, but we’ve got to know him better and yeah just went on from there.’

Natalie added: ‘We’ve had a few wobbles, I’m not going to lie…but the making up was fantastic!’