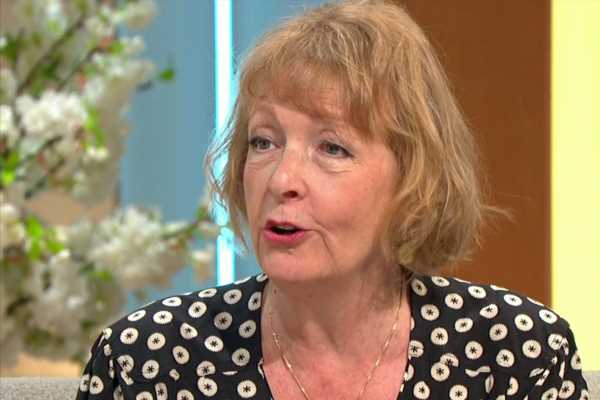 EMMERDALE actress Charlie Hardwick has admitted she was "devastated" when her character was killed off by soap bosses.

The star who played Val Pollard from 2004 to 2015 revealed she turned "sulky and huffy" filming her final scenes after being disappointed about her character's death. 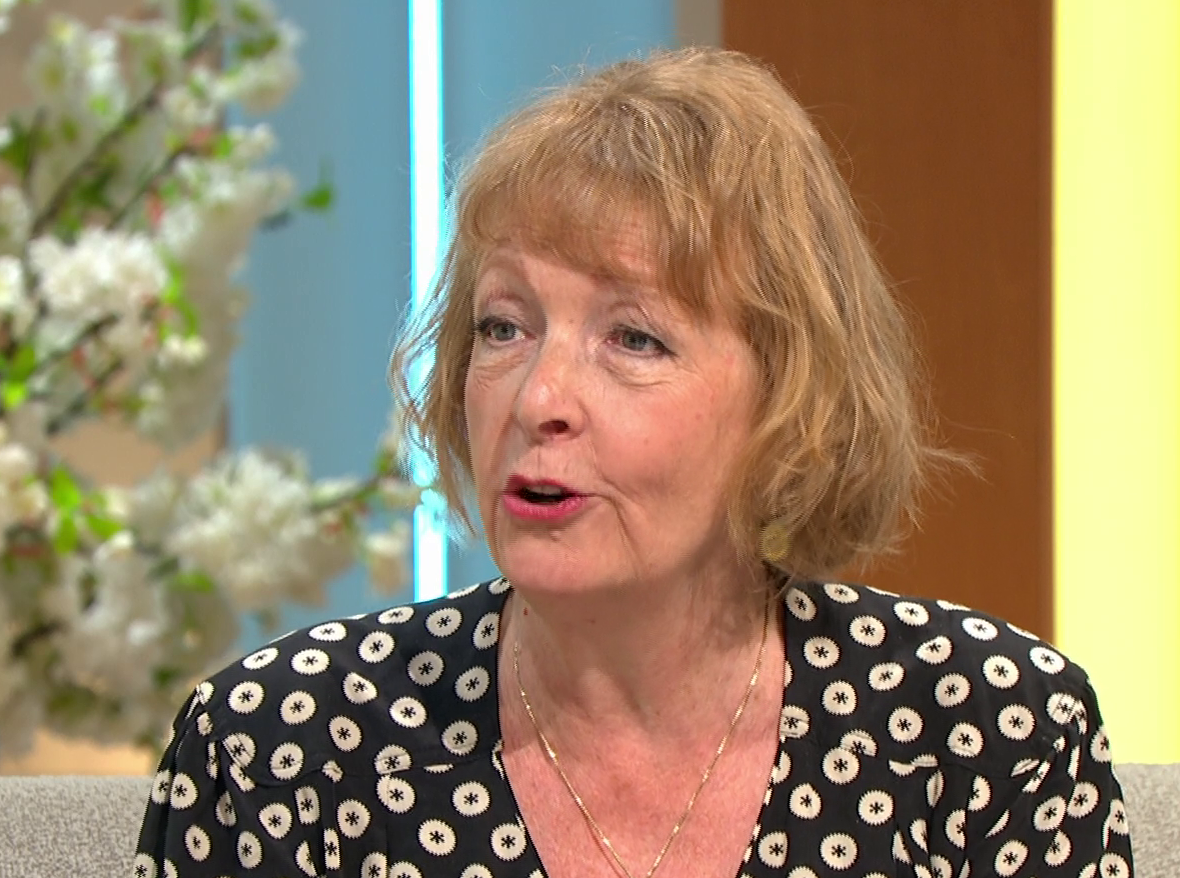 Despite wanting to leave the soap, Charlie had wanted the door left open for her to return in the future.

But instead her character was decapitated by a falling mirror in the House of Mirrors Fun Fair.

"I spent more time in my life being her than being me.

"I loved Val, I really loved her and her relationship with Eric. 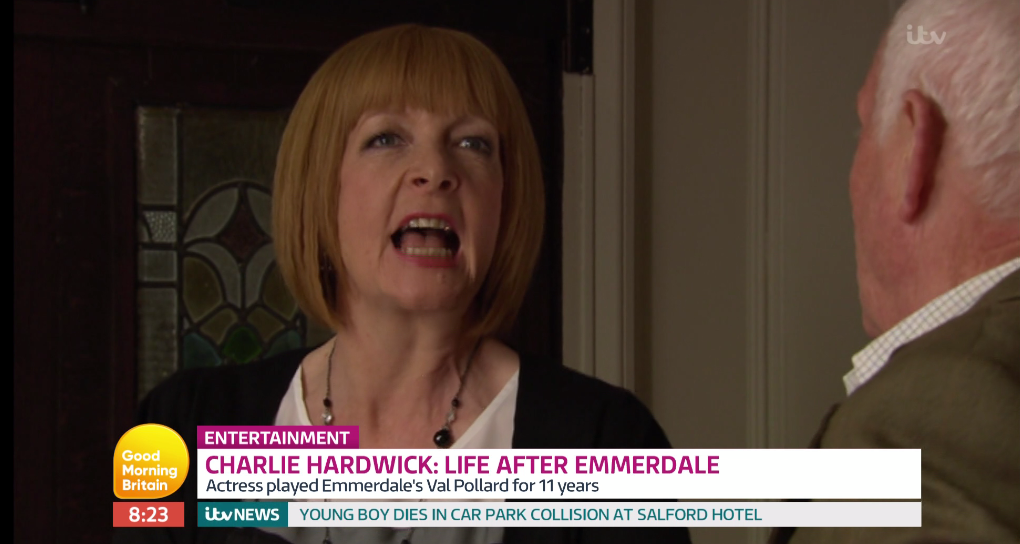 "When I found out they were going to kill her I was absolutely devastated.

"I wanted to leave, but because I'd played her for so long I wanted her to go off and find Amy – but no she's going to be killed.

"I got very defensive about it and really sulky and huffy.

"Then I pulled myself together and got among the broken glass and did the scenes.

"It was just the shock, but it's all about storytelling."

But Charlie did find a loophole to return to the soap in 2014 when Val came back from the dead to help Robert Sugden right his wrongs. 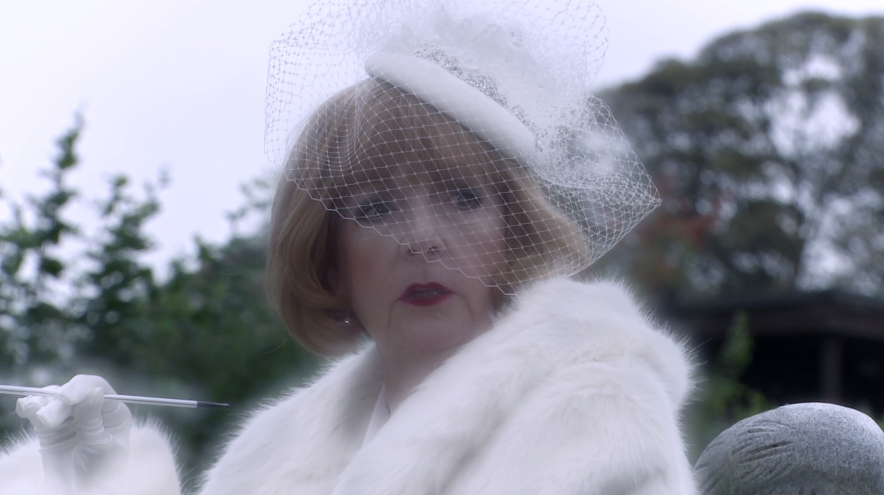 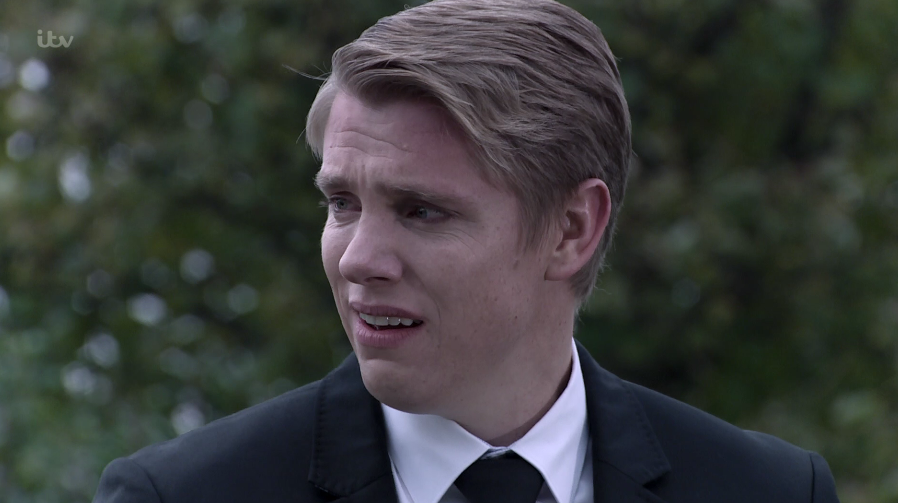 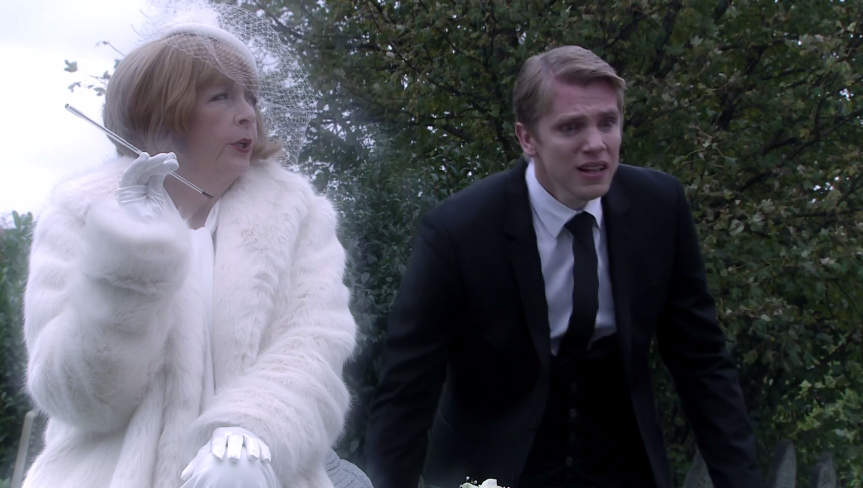 The Scheming businessman was left fighting for his life after being hit by a car driven by his former father-in-law and ex-lover Lawrence White.

As he drifted in and out of consciousness in hospital, Robert was plunged into a series of dream worlds where some home truths were pointed out to him by the late Val.