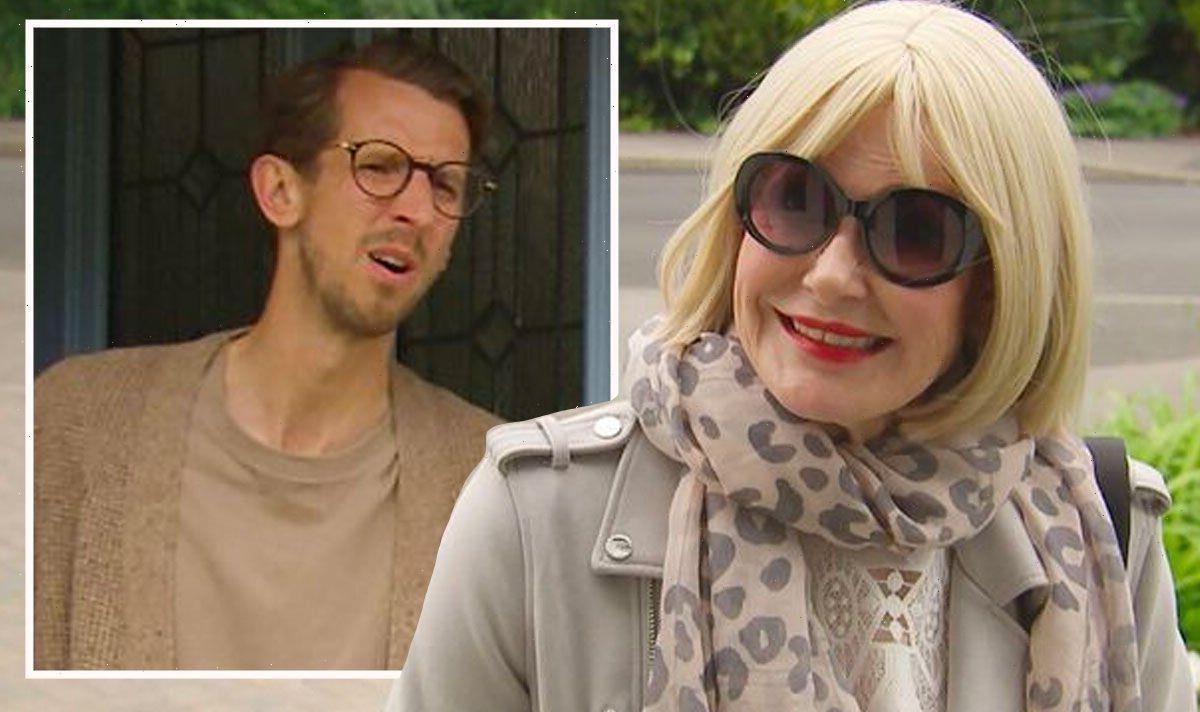 The last new family to be brought into Emmerdale was two years ago, with Charles Anderson (played by Kevin Mathurin) and his son, Ethan Anderson (Emile John), being introduced in December 2020. There have been plenty of newcomers recently who are extended members of families already established on the ITV soap, including Rhona Goskirk’s (Zoë Henry) mother, Mary Goskirk (Louise Jameson). However, with Faith Dingle (Sally Dexter) making her exit from the Dales in the coming months, her ex-husband’s family could be making their way to the village following her demise.

In previous weeks, it’s been explained Faith has secondary cancer and this time around, there is no cure for her as it’s terminal.

Faith has made the decision to stop the chemotherapy which would prolong her life, much to the devastation of her family.

By the time next week’s episodes come along, she is wanting to make the most of the time she has left with her family.

It seems she asks a favour of her grandson, Nate Robinson (Jurell Carter), as the pair end up heading off somewhere all dressed up.

This leave Chas Dingle (Lucy Pargeter) intrigued as to what her mother is getting up to but she leaves Faith to her own devices. 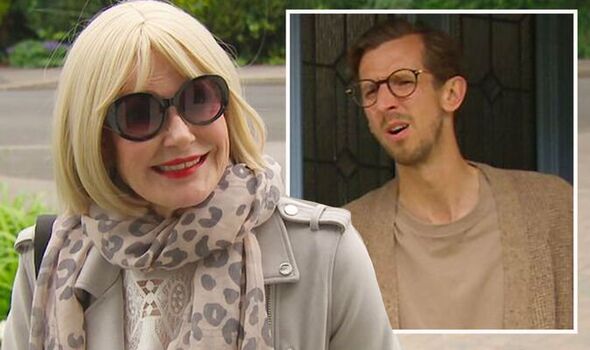 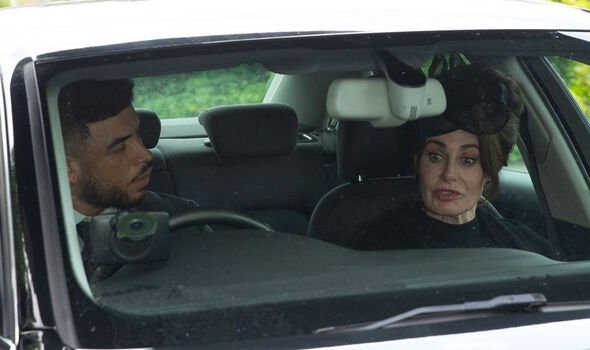 When Nate also asks questions, his grandmother remains tight-lipped and he is more confused when they turn up at a house he has never seen before.

It will transpire this is the home of Faith’s stepdaughter, Eileen Roberts (Zoe Lambert), who was last seen in the village in 2017.

Eileen featured in two episodes after £20,000 had gone missing from her late father’s bank account and this was the money Faith had used to pay for Sarah Sugden’s (Katie Hill) cancer treatment.

The character hasn’t been heard of until next week when Faith claims she needs to retrieve something which belongs to her from Eileen’s house.

Although Nate is full of apprehension, Faith decides to knock at the front door and she is greeted by her stepdaughter’s husband, Angus. 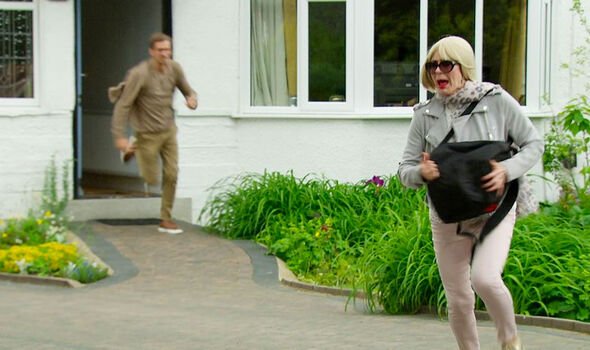 I think it is excellent

Angus lets Faith in, having no idea who she is but it’s not too long before he does and he demands she leaves his property.

Nate believes this could be the end of the saga but Faith relents to get back what it rightfully hers and this leads her to concoct another plan.

This time around, Nate doesn’t help his grandmother but Faith ends up stealing his car and she turns up at Eileen’s house in disguise.

She knocks at the door in her blonde wig and claims to be a photographer for a real estate company who are interested in selling the house.

Although she thought it could have been a risky plan, it seems to pay off when Angus invites her inside for a conversation. 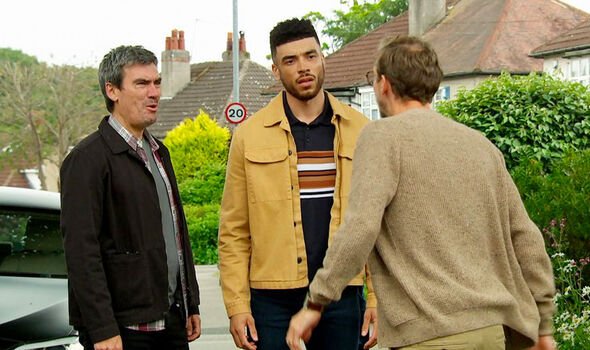 Once she has what she needs, Faith darts out of the house and her son, Cain Dingle (Jeff Hordley) and grandson Nate are baffled by what they are seeing.

The Dingle matriarch runs away with the bag and Angus finally realises it’s Faith when he recognises Nate lingering around.

When they get back to the village, Faith tells Nate and Cain, as well as Chas she has retrieved a box of treasured memories.

It gives Cain and Chas some comfort to know although their mother walked out on them at a young age, she still remembered them.

Faith is happy to see her family so jubilant but it might not be too long before the police come knocking as Eileen presses charges.

If Faith got the chance to speak with Eileen face to face, she could explain she is dying and just wanted her memories back.

Eileen would be devastated to hear this news, as she saw Faith as a mother figure once she married her father.

Wanting to be closer to Faith in her final days, Eileen and Angus could end up moving to the Bed and Breakfast for a couple of nights.

After Faith’s death, the couple could consider a permanent move to the village as they get to know the Dingles a little better.

With no real family of her own, Eileen could finally feel Faith gave her everything she ever wanted and the Dingles could embrace her as one of their own.

Speaking about her character’s final storyline, the actress who plays Faith, Sally, teased there would be lots of mischief.

The soap star said of her exit: “I think it is excellent. I haven’t read the scripts for her death, but I’m hoping it’s as positive as it can be.

“That great thing about death is the thing that happens before it, that thing called life, and all the love that goes with it. I’d love it if everyone watching had a little bottle of gin, to toast her,” she told TV Times.