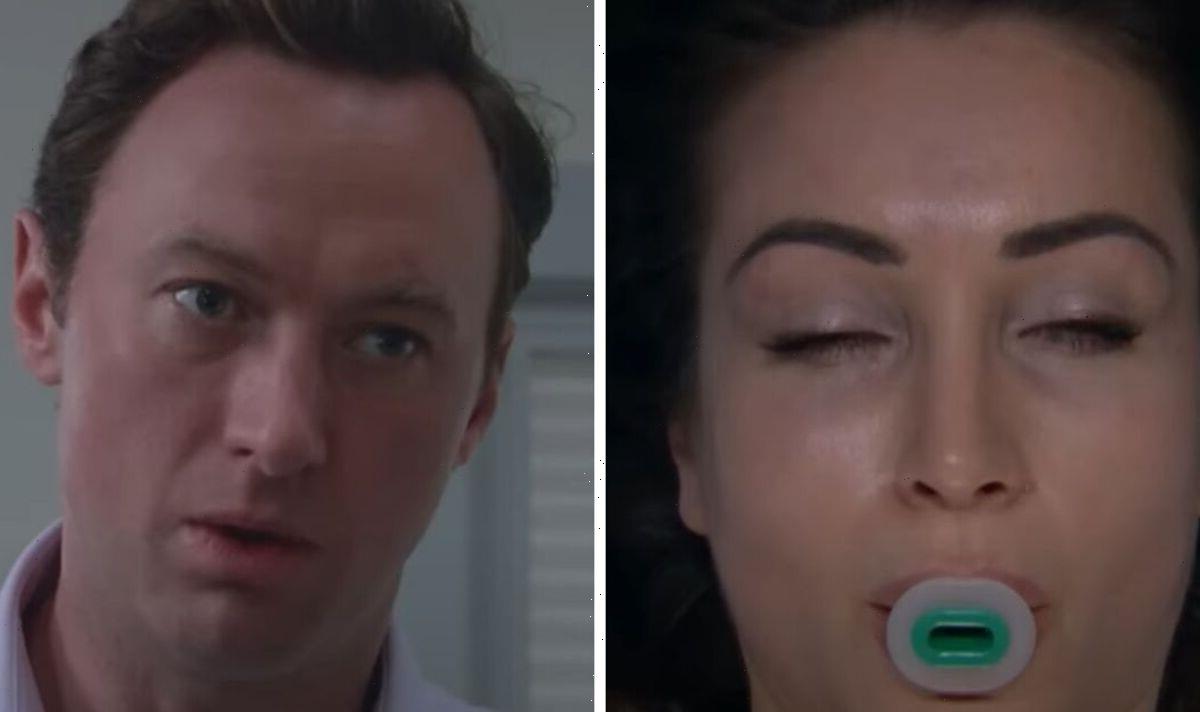 Last month, Emmerdale viewers watched Leyla’s (played by Roxy Shahidi) health take a turn when she was rushed to hospital after suffering a heart attack. This was also the key moment her husband Liam Cavanagh (Jonny McPherson) and her son Jacob (Joe-Warren Plant) discovered the truth. And while Jacob was there for his other, Liam felt betrayed and started to distance himself.

With his daughter Leanna Cavanagh (Mimi Slinger) having lost her life at such a young age, the doctor thought his wife had brought the heart attack on herself.

And when he realised David Metcalfe (Matthew Wolfenden) also knew about Leyla’s drug problem but failed to tell him, this gave him more reason to avoid his wife.

However, it looks like things are going to get even worse for the couple as official ITV spoilers reveal.

In upcoming scenes, Priya (Fiona Wade) fears Liam is in denial about the reality of Leyla’s drug addiction and asks Jai (Chris Bisson) for help. 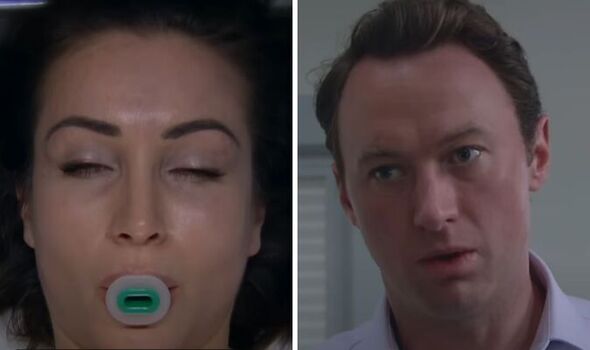 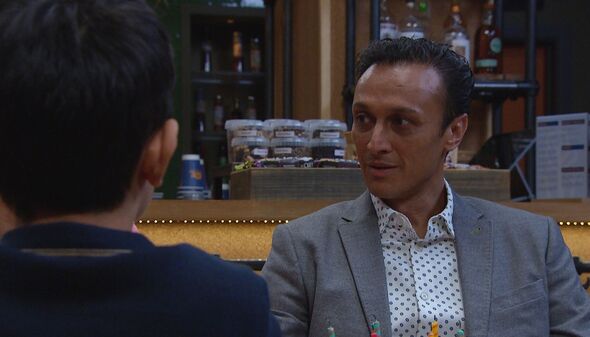 However, Jai struggles to manage Liam’s expectations for Leyla’s rehabilitation.

Later on, Jai tries to coach the GP on how best to deal with Leyla’s rehabilitation, but Liam is hit with the hard truth of dealing with an addict.

The next day, Leyla and Liam have couples therapy and Liam is left feeling exhausted after they both open up.

And when the couple returns home together, it’s tense between the two of them. 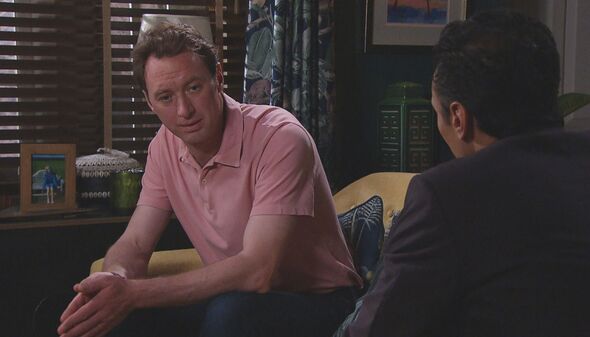 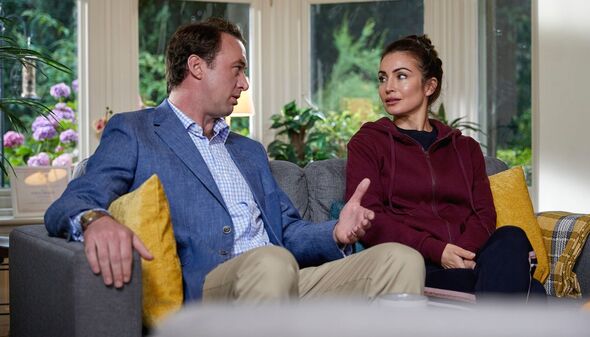 Liam is clearly struggling to deal with Leyla’s recovery, and after she kept it a secret for so long, could it be a step too far for him?

He has already lost his daughter, and with his marriage to Leyla on the rocks, Liam may decide enough is enough.

If Liam does end up walking away, Leyla could end up relapsing, leading to further health problems.

She has already had a heart attack, but could the villager end up dying if she takes her drug-taking too far?

Emmerdale bosses have already teased an exit storyline for the soap’s 50th anniversary, so could there be a double exit on the horizon?

The actor who plays Liam has spoken out about his dark past, and how he is haunted by what happened to his daughter.

Jonny said: “Liam has spent a good year or so trying to box up the fury, grief and anger and the existential feeling of ‘why carry on?’

“He’s managed to gather all that up, close the door, lock it and then once all of this transpires, it’s like a wardrobe that’s stuffed too full.

“Everything has fallen out and completely submerged him again.’

“This is going to make it even more difficult than it already has been. It’s going to set him back quite a few steps.”

Earlier this year, Express.co.uk and other media spoke with Emmerdale boss Jane Hudson about what Leyla’s future looked like after everything she has been through.

“We’ve seen her be a huge support to Liam through the loss of his daughter Leanna but is all as it seems?

“Is Leyla really coping as well as she seems to on the surface, or is there a bit more going on there that we’ll uncover?”

If you or anyone you know has been affected by the subject matters raised in this article, please visit the help and support pages listed here.