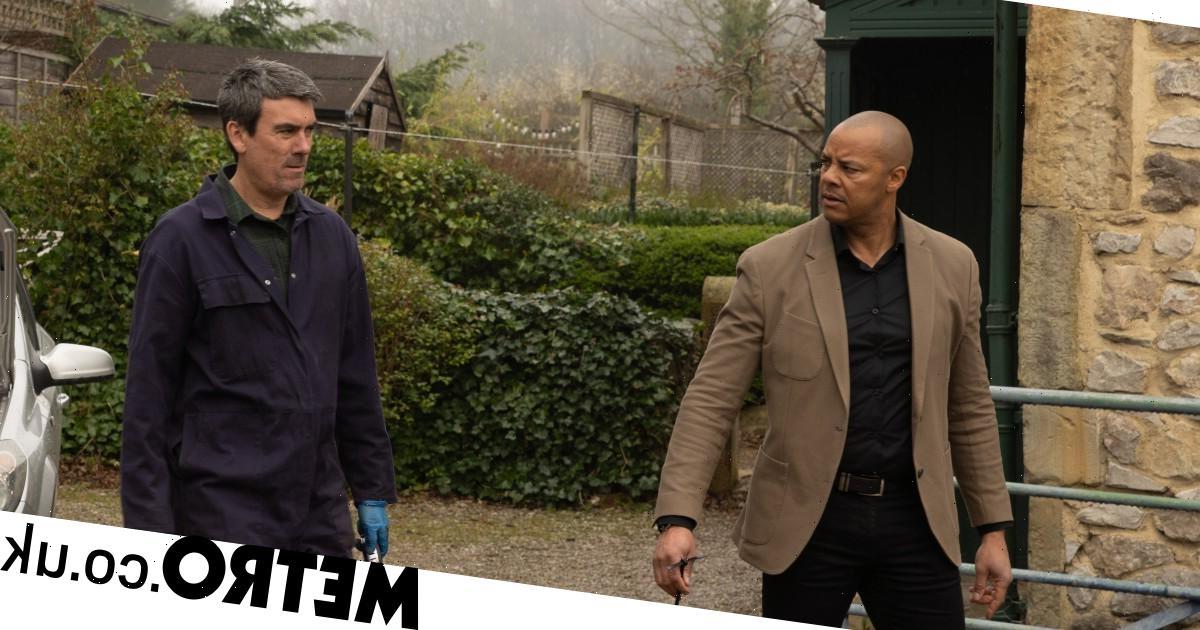 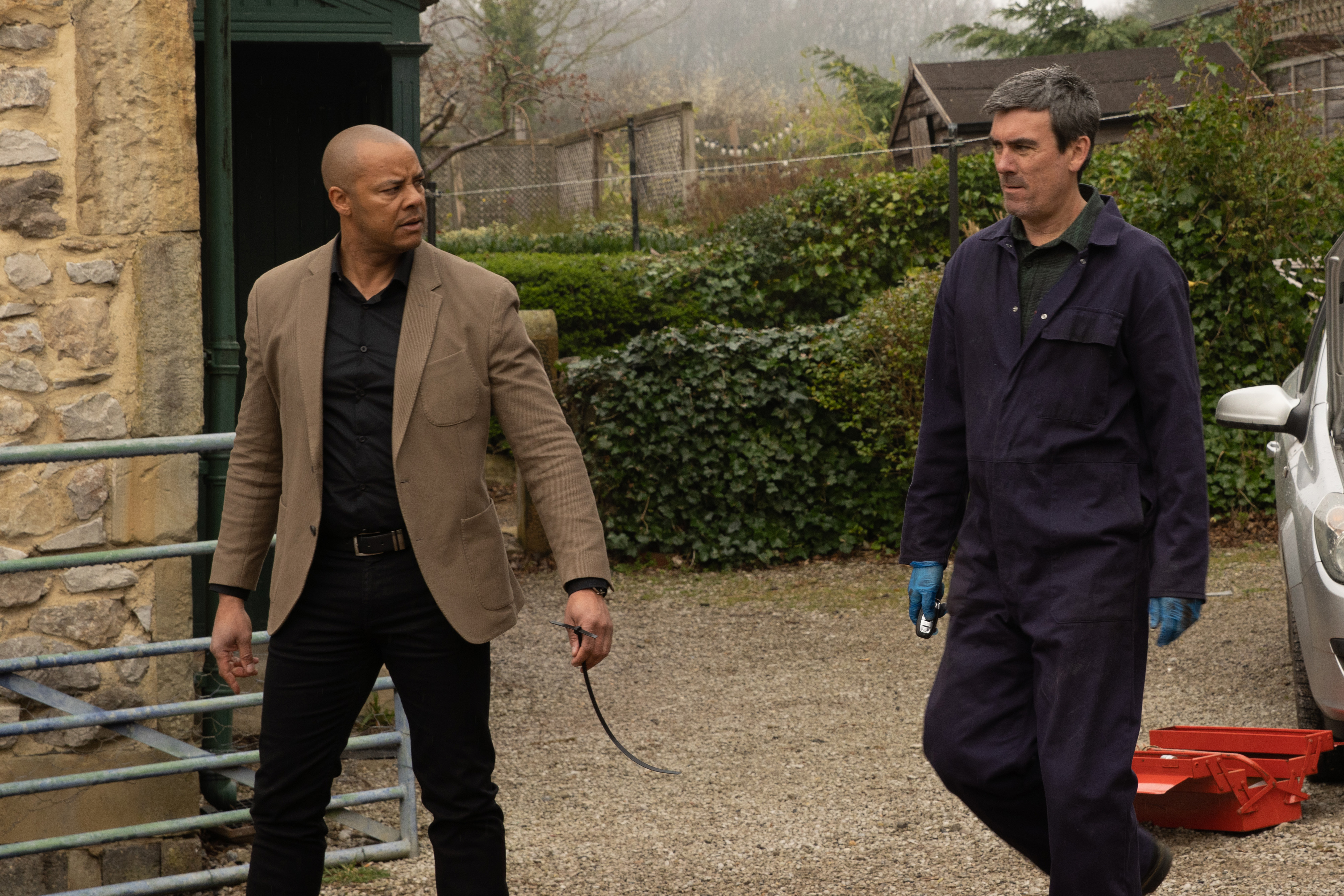 Chas Dingle (Lucy Pargeter) recently wondered what it would take for Cain (Jeff Hordley) and Al Chapman (Michael Wildman) to end their feud in Emmerdale.

It’s been going on for months. The men have spent ages serving threats and harsh comments towards each other – but neither have gone as far as causing irreparable damage.

But could that all change this week?

Tonight, Al is less than impressed to see Cain has taken over the work on his car at the garage.

Convinced Cain has sabotaged the vehicle, Al tells him to get inside and prove it’s not dangerous.

Cain does so and as Jeff Hordley explains, the men endure somewhat of a Western style stand-off.

Cowboy hats at the ready, please!

‘He takes the car in, and Al makes a remark to him that he doesn’t particularly like. He accuses Cain of trying to sabotage the car again, so he says well you test drive it! Cain says “absolutely I’ll drive it”. He takes it to the top of the street and Al’s at the bottom and they endure a Western style standoff.

‘Cain drives it pretty fast and stops you know, a foot or so away from him. Al stands his ground and knows Cain isn’t going to run him over, it’s just another example of that alpha male thing.’

‘He does really stare death in the face this week’, Jeff adds.

‘Cain comes close to seriously, seriously no longer being here. Chas wonders when the feud will end and says “what’s it going to take, for one of you to end up in a box?” and I’m sure Cain alludes to it not being him.’